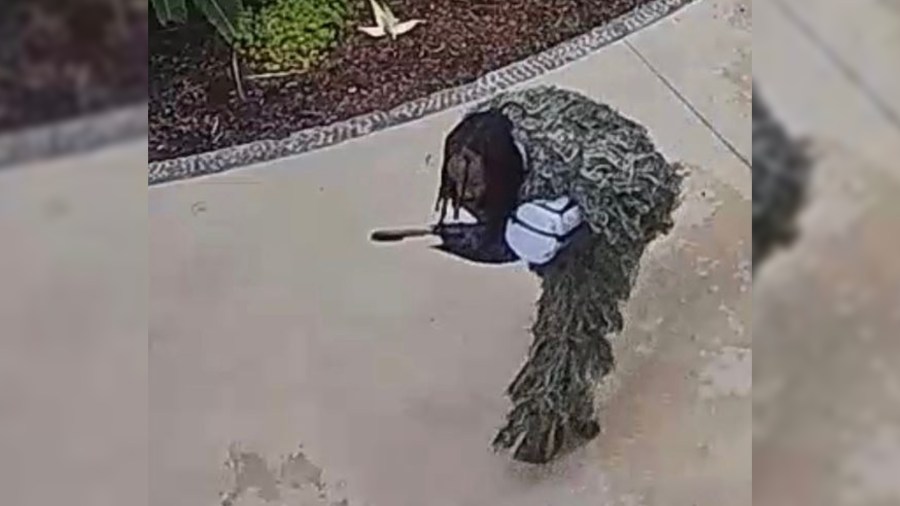 Police in Beverly Hills have arrested a man who they say has been trespassing in residential neighborhoods in the city.

On Wednesday, Christopher Turner, 35, was arrested outside a home on Laurel Way in Beverly Hills.

Turner is suspected of multiple trespassing incidents on Laurel Way, as well as on Crescent Drive.

A woman described as a “female companion” was also detained as part of the investigation.

Beverly Hills police have been investigating the string of trespassing incidents for several days after they initially received a report Sunday of a burglary at a home on the 1000 block of Laurel Way.

During that incident, all homes on the block were searched for the suspect, while other law enforcement officers searched the surrounding areas. The incident was later downgraded to a simple trespassing, police said at the time.

Later that evening, police received word of another trespassing that took place on Crescent Drive. No arrests were made during that search, either.

Two days later, around 11 p.m. Tuesday, officers received another call regarding the same suspect trespassing on the same block of Laurel Way. Police searched the area but were unable to locate any suspects.

Security photos shared by the Beverly Hills Police Department and Mayor Lili Bosse showed what appeared to be a man wearing a camouflage outfit, possibly a ghillie suit. While not explicitly stated by Bosse or the Police Department, it is suspected that Turner is the man in the image.

It’s unclear during which trespassing call the photo was taken. Earlier this week, police released additional security camera images from what appeared to be the interior of a home on the 100 block of Laurel Way.

“Crime of any kind will never be tolerated in Beverly Hills,” Stainbrook said in a news release.

Turner is currently in custody at the Beverly Hills City Jail where he awaits a felony charge for burglary.