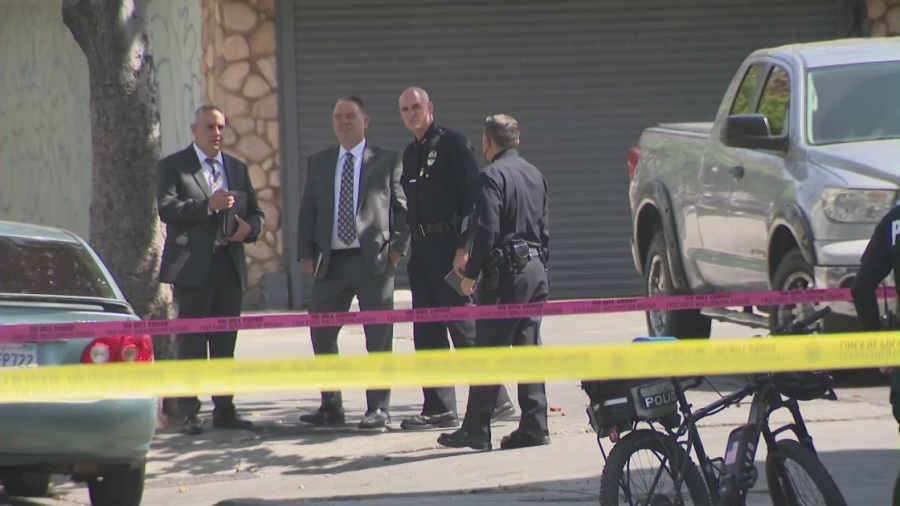 A man was shot and killed by police in Koreatown Thursday morning.

About 8:15 a.m., Los Angeles police officers responded to the intersection of 8th and Berendo streets about an assault with a deadly weapon.

The man allegedly had a gun, shots were exchanged and the suspect was killed, police said.

It is unclear why the man was allegedly armed, and who was involved in the initial call, but police are looking to interview witnesses and view surveillance video.

Several witnesses were in the area at the time of the fatal encounter, video from the scene shows.