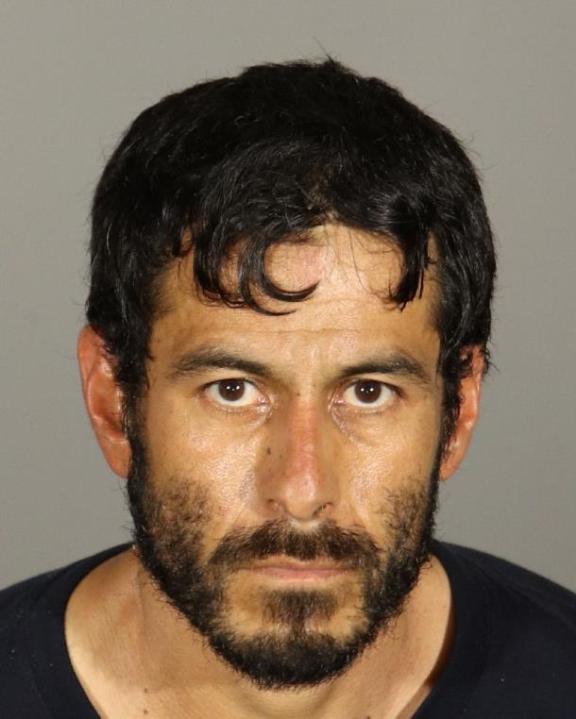 The Los Angeles County Sheriff’s Department is investigating an alleged sexual assault of a girl at a supermarket on Sunday.

The alleged attack happened around 2 p.m. at a Stater Brothers supermarket.

According to the Sheriff’s Department, a man followed a young girl into the store’s bathroom, locked the door and sexually assaulted her.

The girl screamed for help, which caught the attention of store employees who rushed to her help, unlocked the door and grabbed the man until authorities could arrive on scene.

The suspect was arrested and booked into the Norwalk Sheriff’s Station. The victim was transported to the hospital for treatment.

Photos of the suspect have been shared by the Sheriff’s Department, although the man was not identified by authorities.

The unidentified man is currently being held on $250,000 bail. He is due in court Tuesday.