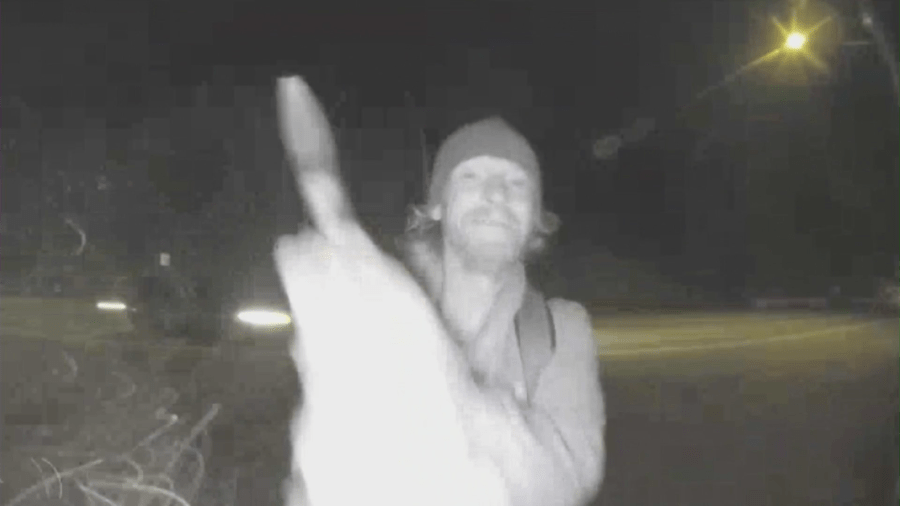 Residents along Pacific Coast Highway in Malibu are on edge after homes and vehicles have been damaged by a man seen on video taking a pickaxe to their property.

Several of the homes are next to each other, and neighbors say the man keeps coming back.

Residents who want to remain anonymous say he’s been seen on camera at least three nights in the past week. They say they don’t feel safe.

“We’re pretty upset about it,” one resident said. “My wife is pretty scared because he’s swinging a pickaxe at my car, my neighbors’ cars, my neighbors’ garage doors.”

He said his car’s windows have been shattered multiple times. The resident said he recently tried to follow the vandal but lost him.

Another neighbor said she’s worried the vandalism can escalate to violence.

“I’m really concerned it could go from vandalism of a car to personal safety,” she said.

Residents say they don’t recognize the man, nor do they understand why he is vandalizing their property.

Residents have filed several reports with the Los Angeles County Sheriff’s Department Lost Hills station, and officials confirmed they are investigating the case.