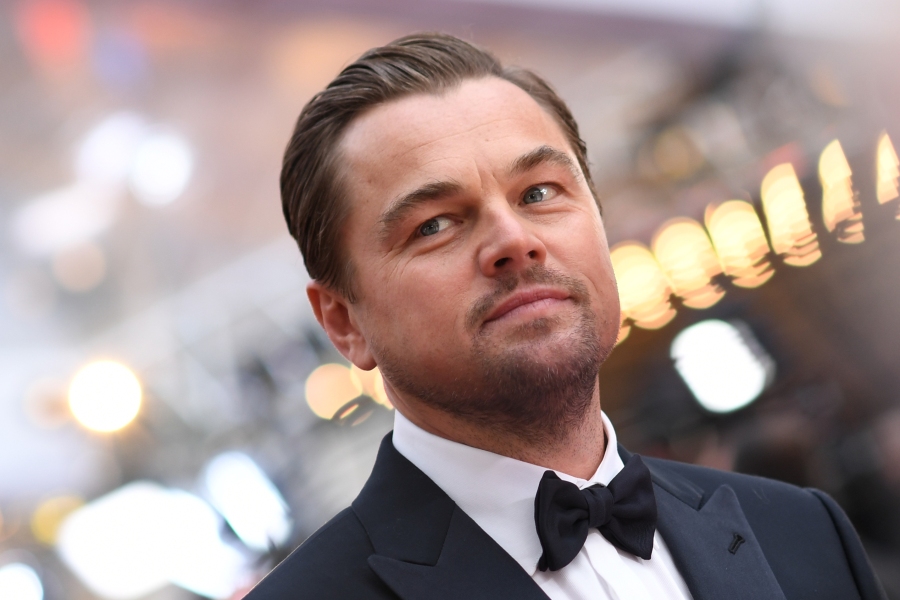 The Hollywood Walk of Fame has 2,732 stars (and counting), according to its Instagram account. They run the gamut from legends in entertainment history to one-hit wonders, and everyone in between.

Yet, some of the most well-known entertainers of the past few decades are somehow absent on Hollywood’s de-facto Hall of Fame.

From “Titanic” to “The Wolf of Wall Street,” DiCaprio has graced the silver screen for decades and has won multiple awards for his acting, including an Oscar. However, the famed actor has yet to receive a star on the Walk of Fame.

His fans are also adamant about him getting a star with some seven starting a petition to get DiCaprio a star six years ago. Unfortunately, no results have come thus far.

There is no questioning Prince’s legacy in the music world (and he acted, too). The Wrap reported that the late musician was offered a star on the Walk of Fame twice, but ultimately turned them down.

“He felt that it wasn’t the right time,” Ana Martinez, producer of the Walk of Fame ceremonies, told TheWrap in 2016.

Filmmaker George Lucas, known best for his work on the “Star Wars” and “Indiana Jones” franchises, doesn’t have a star on the Walk of Fame either.

Francis Ford Coppola, another notable filmmaker, said that Lucas should receive a star and even offered to give him his spot, Movie Webb reported.

Actor and comedian Jim Carrey hasn’t received a star either. Carrey has starred in fan-favorite movies like “The Mask,” “Dumb & Dumber,” and “Bruce Almighty.”

He also starred in the “Sonic the Hedgehog” movies as the villain Doctor Eggman.

Carrey announced plans to retire in April 2022, so maybe he will receive a star as a retirement gift; who knows?

Beyoncé Knowles-Carter, also known as Queen B, has yet to receive a star. Well, kind of.

She did receive a star with Destiny’s Child, the girl group she was a part of with fellow musicians Kelly Rowland and Michelle Williams. The group officially disbanded in 2006 but has reunited for multiple performances.

Beyoncé has gone on to win a multitude of awards, including 28 Grammy awards. She also released her seventh studio album, “Renaissance.” during the summer. She released a joint album, “Everything is Love,” with her husband and rap mogul Jay-Z, whose real name is Shawn Carter.

Robyn Rihanna Fenty, known professionally as Rihanna, doesn’t have a star either.

The musician, actress and businesswoman has released numerous songs and started multiple businesses, including Savage X Fenty, a lingerie line, and Fenty Beauty. Her endeavors earned her the billionaire title in 2021, Forbes reported.