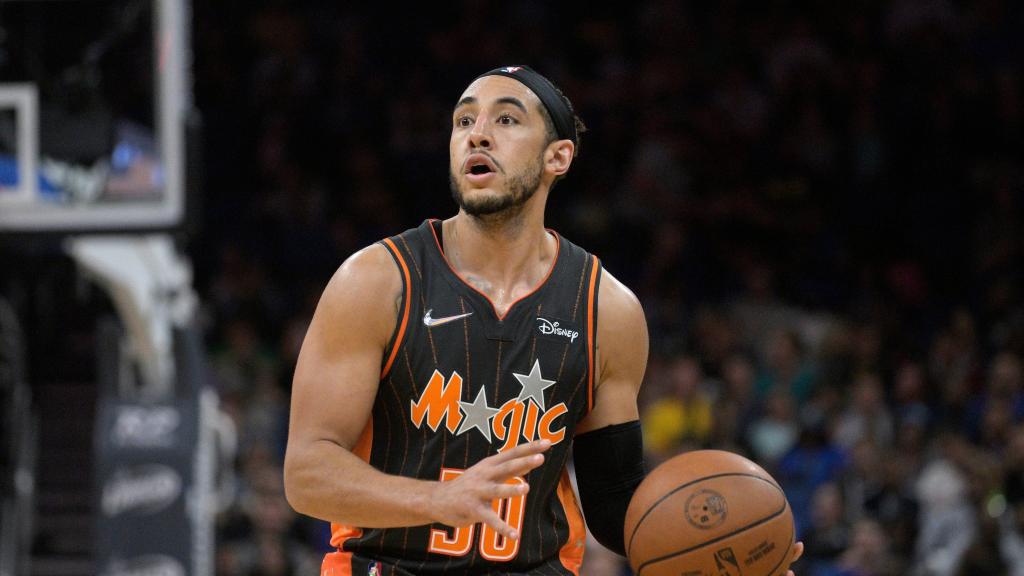 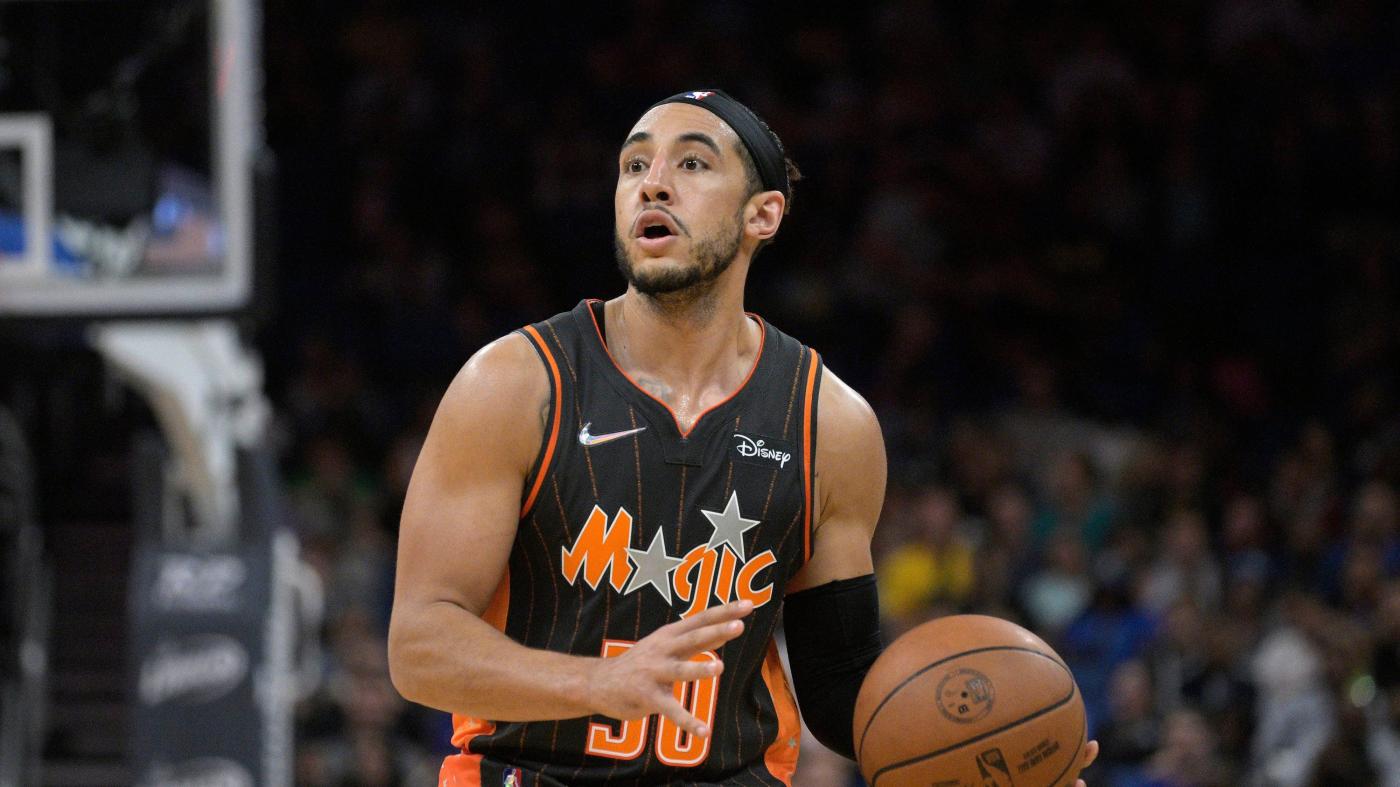 In their second game in a row without No. 1 pick Paolo Banchero, the Orlando Magic lost again at Las Vegas summer league Thursday night.

Miles McBride led the way for the New York Knicks with 23 points, 5 rebounds, 5 assists and 3 steals in beating Orlando, 102-89.

The Knicks improved to 3-1 at the event that concludes Sunday. The Magic (2-2) have one game remaining.

The free agents have gotten a bulk of the playing time after Banchero led the Magic to a 91-77 win vs. the Houston Rockets and a 94-92 double OT win vs. the Sacramento Kings.

Tommy Kushe (25 points) led all scorers in the losing effort, shooting 11-for-15 in 27 minutes off the bench. Justin James (16 points) was followed by Jared Wilson-Frame, Zavier Simpson and Kwan Cheatham (10 points each).

They Magic will finish summer league play vs. the Detroit Pistons on Saturday (ESPNU, 4 ET).