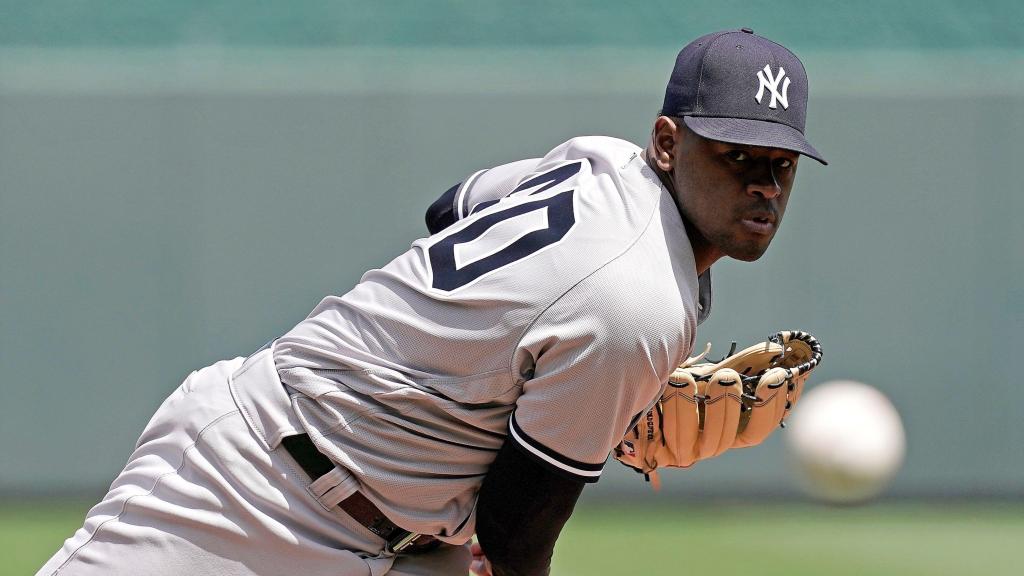 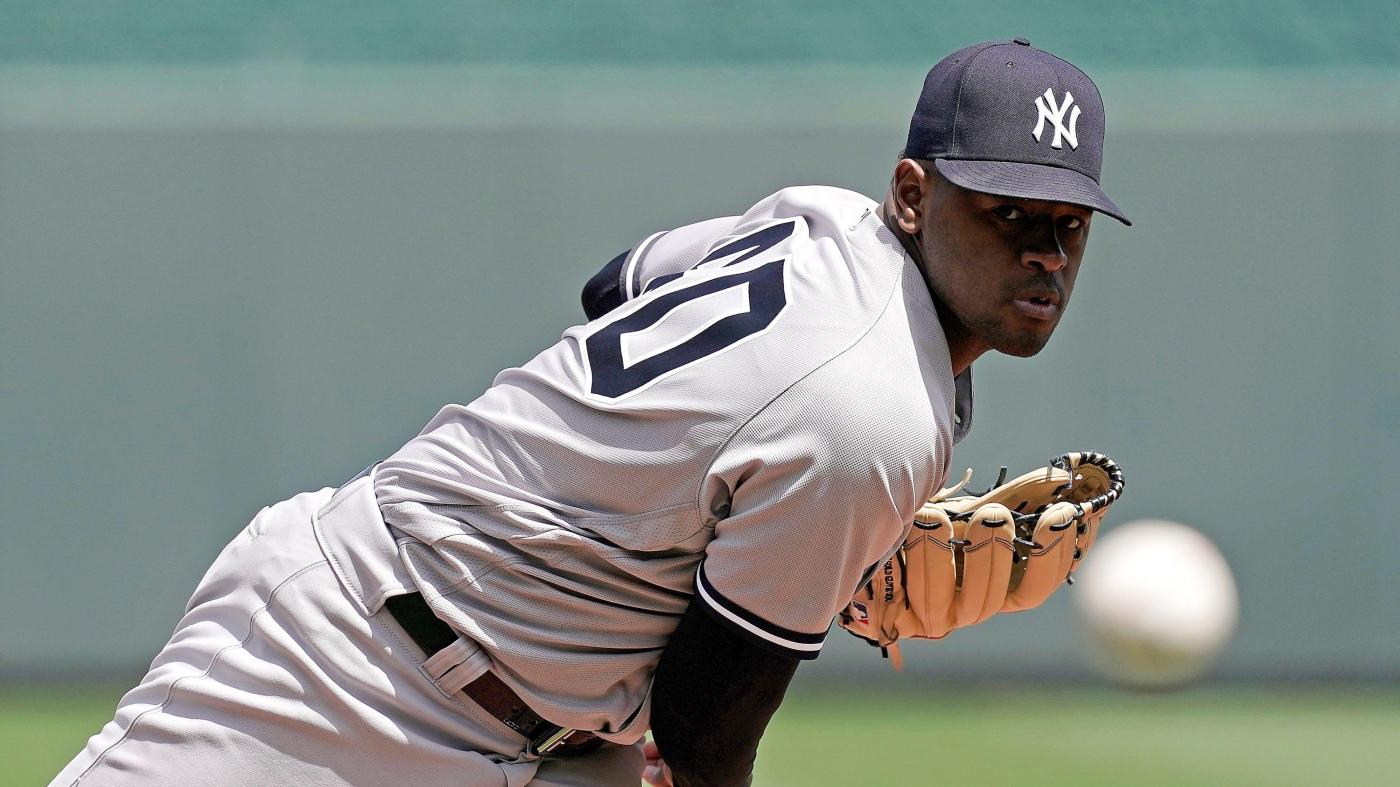 With three days off because inclement weather postponed back to back games, the Yankees had to rearrange their rotation and will be looking for help at the end of the week. The Bombers will need a sixth starter for Thursday’s series opener in Chicago against the White Sox.

Nestor Cortes will start Monday against the Rangers on regular rest. Luis Severino, who was supposed to start Saturday, will start Tuesday night to open a series against the Blue Jays at the Stadium. Jameson Taillon will start Wednesday’s day game.

“There were a couple of different scenarios. If we had played (Saturday) I was going to pitch today,” Taillon said. “So I threw a bullpen with that plan and then we got rained out, so I came in today to throw one today to get ready for Wednesday. I’ll be going on my eighth day, Sevy on his ninth.”

The Yankees will need a sixth starter Thursday because of the rain-forced doubleheader on Sunday. Clarke Schmidt, who was sent down on May 1, pitched in Triple-A on Saturday and would be eligible to return for that start, according to Yankees pitching coach Matt Blake. Luis Gil is also available in Triple-A.

While Michael King has spot started in the past, the Yankees think he is too valuable in his role in the bullpen to start him and make him unavailable. Especially since the pitching staff will be tested by playing 23 games over the next 22 days.

“I guess we’d consider it, but we’ll probably do a call up, an internal starter,” Aaron Boone said, “keep Michael flexible to where we have him in the role he’s been in, whether that’s an important one-inning role or giving us three innings strategically in a place. … The days ahead, can always throw you a curveball to where you got to figure something out but, I would expect us to call somebody up for that start.”

Severino said he feels good, but after having missed so much time with injuries over the last two seasons, the Yankees are looking for ways to give him extra rest.

“Puts us in line with a couple righties against Toronto,” Boone said. “So, not a lot more than that. Just, where we can find (rest days) with Sevy, try and have those kinds of built in ones every now and then.”

Severino did not face the Blue Jays last week in Toronto.

LOCASTRO TO THE IL

Tim Locastro got more than a stolen base last Monday. He strained his left lat muscle. The outfielder, who has made a place for himself with his speed, went on the injured list before Sunday’s game.

“I just slid over the bag a little bit and sort of used it as my brakes to stop,” Locastro said. “But it’s been encouraging, I am doing stuff in the training room right now and feeling pretty good.”

Locastro said he thought it was a cramp at first, but it got worse. He continued to play through that series, appearing in Wednesday night’s loss. He’s lost range of motion in the shoulder, but he is hopeful it won’t be more than the 10 days.

“It’s day by day, but since it’s  been gradually getting better. So it’s definitely an encouraging sign,” Locastro said.

With 23 games in the next 22 games, the Yankees decided covering themselves with pitching was more important than having a fourth guy on the bench. They recalled right-handed reliever Ron Marinaccio Sunday.

“We’ll probably go with the short bench and the extra pitcher for at least a couple of weeks,” Boone said.

The Yankees are hopeful they caught this early enough to avoid a more serious injury.

“He’s actually doing quite well and actually was an active player for us the last day in Toronto when he was still dealing with the injury,” Boone said. “He’s responded really well to it and been kind of remarkably functional. … With the lat, we feel like if he plays and hurts it anymore, it could turn into a surgical thing, where we lose him for the season.

“It’s something that we’re kind of trying to get out ahead of with him and… hopefully it’s not more than that a few weeks, but probably impossible to tell at this point.”