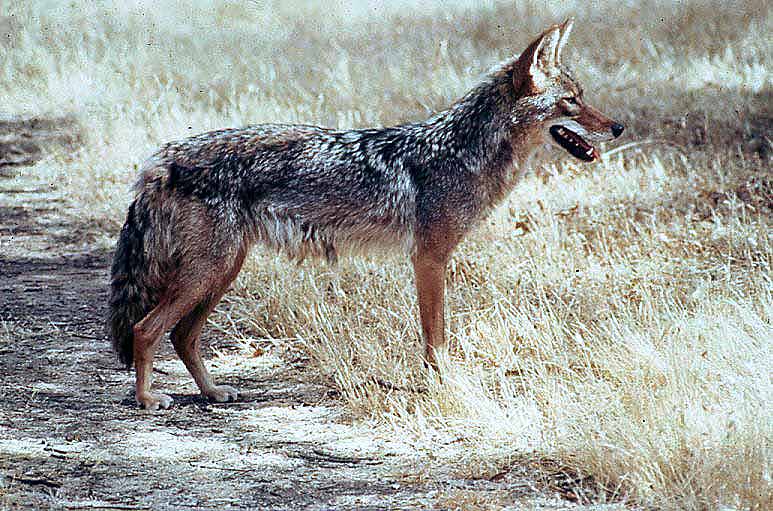 A chihuahua named Woofie is “so lucky” after a man and another dog helped save the pooch from a pair of coyotes, including one that grabbed the smaller canine by the neck, Woofie’s owner said.

Alison Soto, who owns the dogs, said her uncle Abraham was in the backyard around 1 a.m. Thursday with their four dogs when the coyotes jumped the fence of their Van Nuys home.

In the surveillance video, you can hear Woofie, a 15-year-old rescue dog, let out a high pitch cry as one coyote grabs her by the neck.

“My uncle was right here. I think my uncle was eating a bread or something and he went after them, throwing the bread at the coyotes,” Soto said.

Another of Soto’s pets, Duke, also jumped in to save Woofie from the predators.

“I’ve seen bears, I’ve seen coyotes, but nothing like this,” she said.

All of Soto’s pets are doing fine, though she doesn’t feel comfortable letting them out of her sight — especially Woofie.

“She is so lucky, look at her. Feel like she’s smiling, yes, lucky to be here.”

The attack on Soto’s dogs is the second such incident in the L.A. area in the past month. In June, video surfaced showing a coyote attacking another dog in a Huntington Beach backyard.