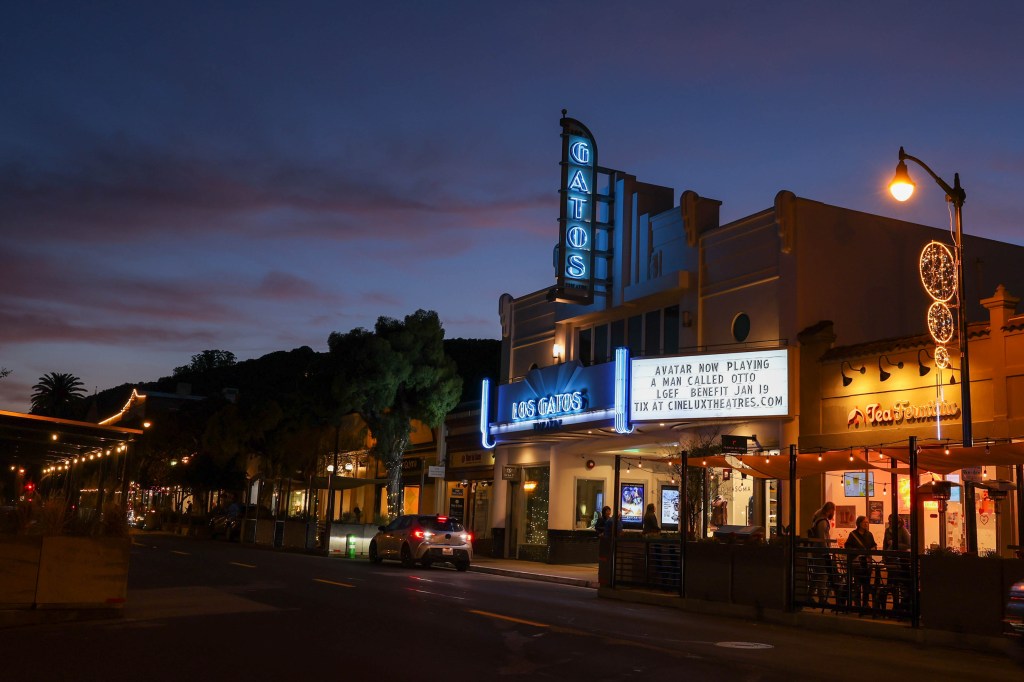 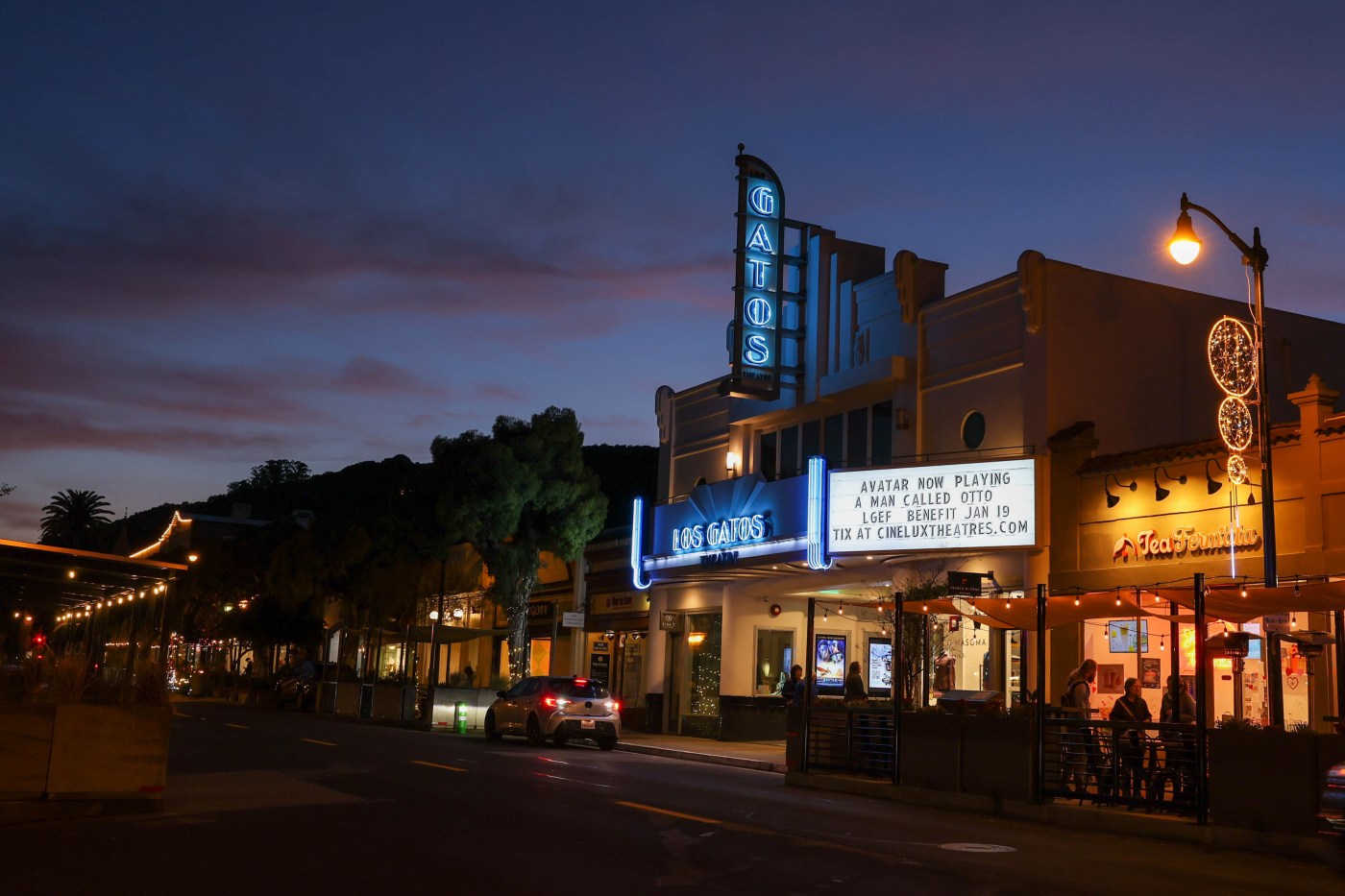 It’s showtime at the Los Gatos Theatre for the first time in nearly three years.

Local leaders and residents celebrated the reopening of the iconic downtown theater Thursday evening at a ribbon-cutting ceremony and screening of Tom Hanks’ latest film, “A Man Called Otto.”

“I am a longtime resident, and I’ve been coming to this theater since 1987,” said Los Gatos Mayor Maria Ristow. “One of the things that struck me when thinking about the theater tonight was how it reflects our small town values.”

The theater had been closed since the early days of the COVID-19 pandemic when its former owners, the Goetz family, donated the theater to the town. Los Gatos started its search for a new operator last year before selecting CineLux. The town signed a five-year deal with the theater management company..

“This has been a centerpiece for our family, and so when it was closed, it was like a piece was missing,” said Steve Chen, a longtime Los Gatos resident and member of the Los Gatos-Saratoga Union High School District Board.

Ruth Mistry, a Los Gatos real estate agent, said she has been coming to the theater for years and was excited to see it open again.

The proceeds from Thursday’s event went to support the Los Gatos Educational Foundation, which gives local schools funding for additional teachers and staff.

CineLux owner Paul Gunsky said that while company owns several theaters in the South Bay, he has a strong connection to Los Gatos. His kids went to Los Gatos schools, and he’s been a longtime supporter of the Los Gatos Educational Foundation.

The Los Gatos Theatre has been in the community for nearly 100 years, going through several remodels and ownership changes.

“We are beyond thrilled,” Los Gatos Chamber of Commerce Executive Director Catherine Somers said at the reopening event. “We’re ready to see a resurgence of people of all ages coming into the theater and enjoying the movies.”

The town will receive 5% of the theater’s gross revenue and must open its doors to nonprofit organizations for fundraising events at least six times a year.

Movie tickets can be purchased at or at the theater, 43 N. Santa Cruz Ave.