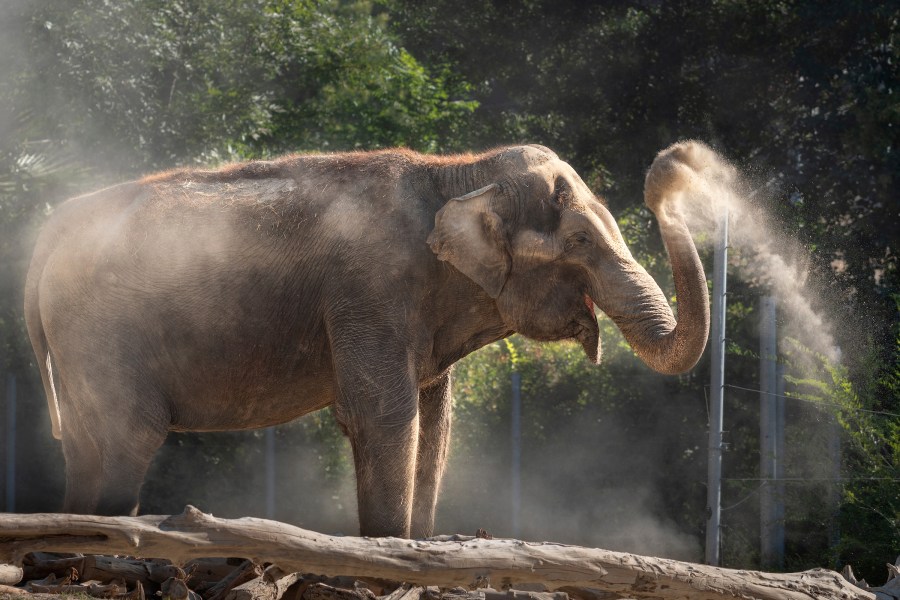 Zoo staff monitored the geriatric elephant and provided supportive care around the clock for several days before determining that her quality of life would not improve, the zoo said in a statement. She was euthanized Thursday evening.

Jewel and a companion, 57-year-old Tina, spent 30 years together under private ownership until the U.S. Department of Agriculture removed them in 2009, the zoo said.

After undergoing rehabilitation, the two elephants were brought to the Los Angeles Zoo in 2010

“She will be remembered as an incredible ambassador for her endangered species,” said chief veterinarian Dominique Keller.

Asian elephants are found in forests and grasslands of Southeast Asia.