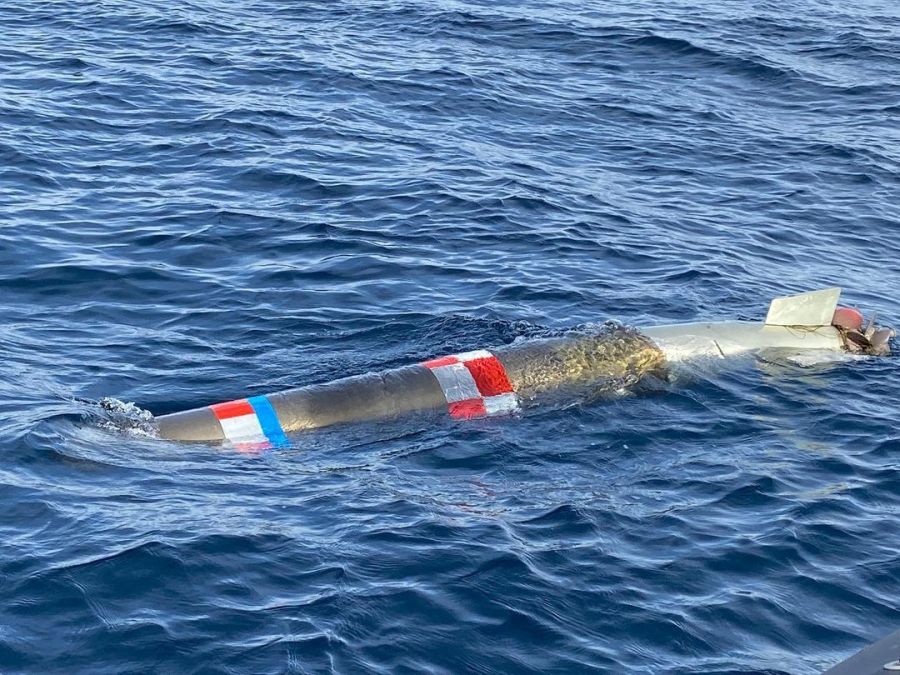 Bomb squads from Los Angeles and Orange county sheriff’s departments assisted the United States Navy in recovering a torpedo that was spotted several miles off the coast of Southern California.

On Monday, the Los Angeles County Sheriff’s Department Special Enforcement Bureau received a call regarding a suspicious device floating in the water. A boater spotted the torpedo off the coast of Dana Point, according to the Orange County Register.

When they arrived on scene, they found a large metal torpedo with military markings drifting in the current.

The LASD bomb squad was joined by their counterparts in Orange County, U.S. Navy Explosive Ordnance Disposal technicians to recover the torpedo.

Later that evening, the crews were able to remove the torpedo from the water and load it onto a boat

The torpedo turned out to be an inert device used for military training, LASD officials said.

It was turned over to the Navy technicians, who will likely dispose of the device.