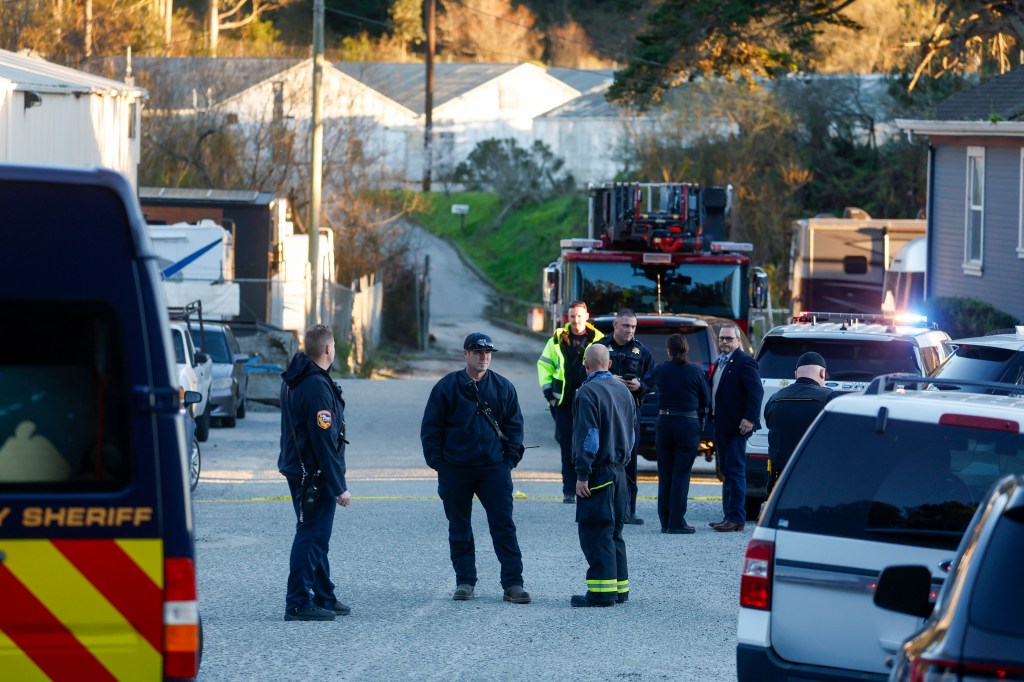 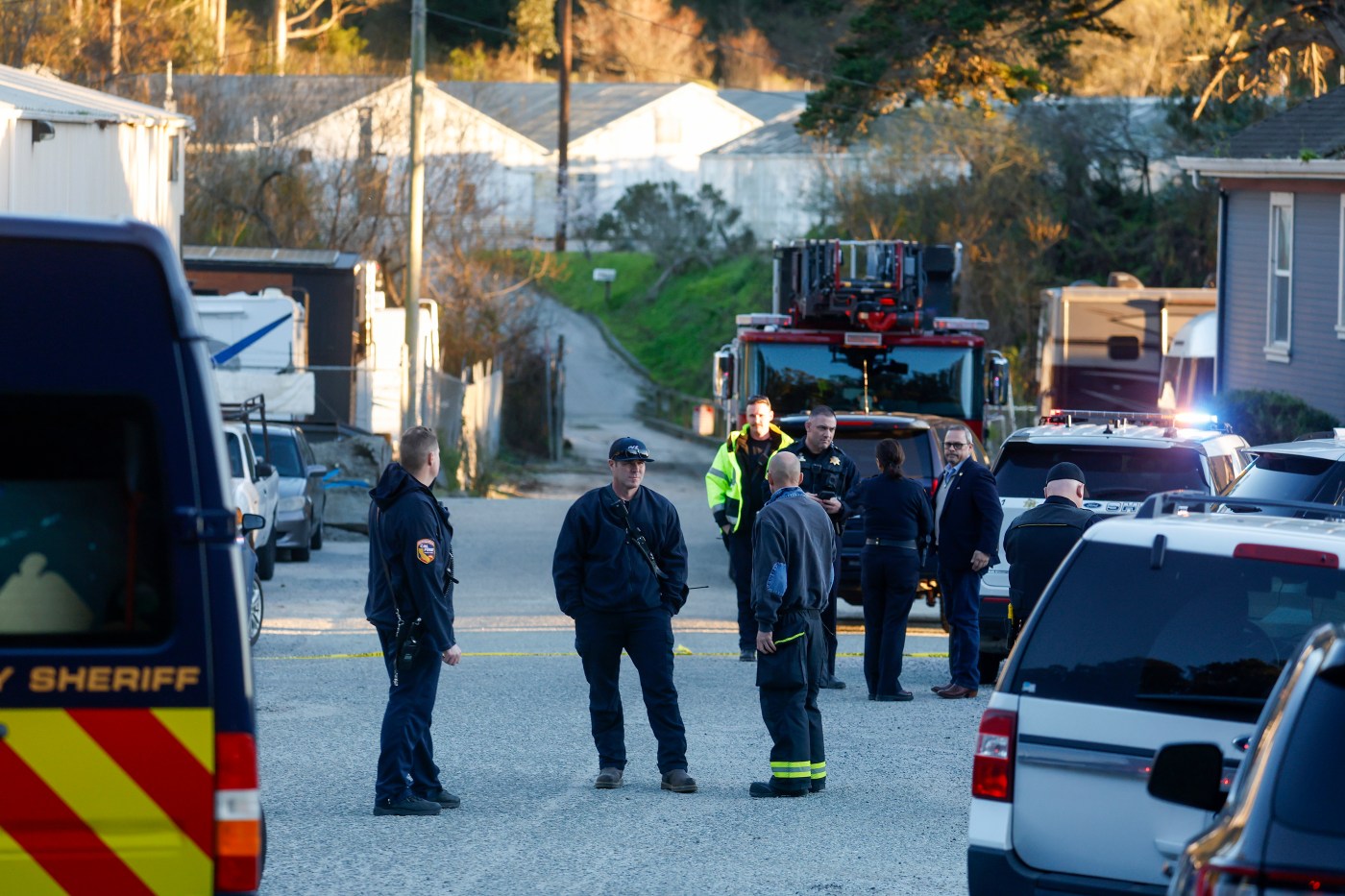 Officials already stunned by the news of a mass shooting in Southern California responded to another incident, Monday afternoon’s Half Moon Bay shootings, which killed seven people.

San Mateo County Supervisor David Canepa said in a statement shortly after news of the Bay Area shootings broke: “First Monterey Park and now Half Moon Bay. Enough is enough. How many more must die?

“Although the details are sparse, one thing is true,” he added. “The victims died from guns. My heart breaks for the families.”

Canepa noted that the San Mateo County Board of Supervisors had pledged $2 million in funding over the next two years to launch the SMC Gun Violence Prevention Program. The new initiative aims to improve public safety by boosting efforts to remove guns from the hands of felons, stalkers, and other people prohibited from firearm possession.

Rep. Anna Eshoo, D-Palo Alto, said in a statement that “Half Moon Bay is a beloved and tight-knit community, and we all stand with them and the families of the victims during this dark hour.

“I continue to monitor the unfolding tragedy that has taken place in Half Moon Bay,” she said in the statement. “My gratitude to the San Mateo Sheriff’s Office who took the suspect into custody and are working the two scenes of the murders.”

California Gov. Gavin Newsom said in a tweet that he was already occupied with the aftermath of the weekend shooting in Southern California when he got the latest news.

“At the hospital meeting with victims of a mass shooting when I get pulled away to be briefed about another shooting,” the governor said. “This time in Half Moon Bay. Tragedy upon tragedy.”