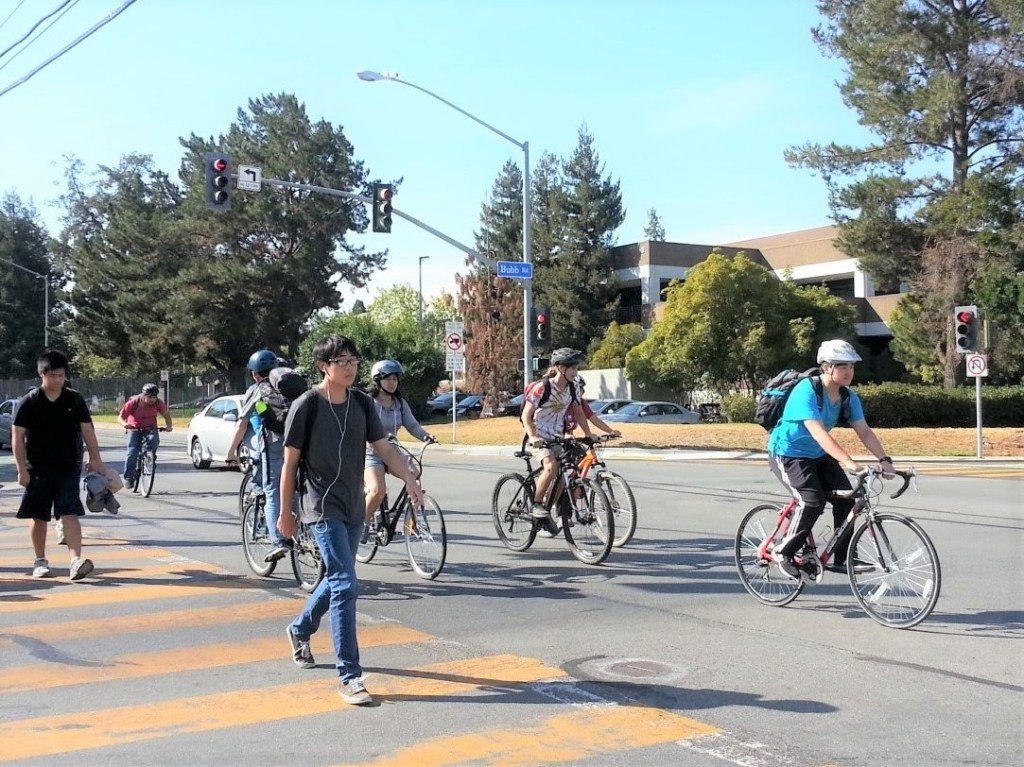 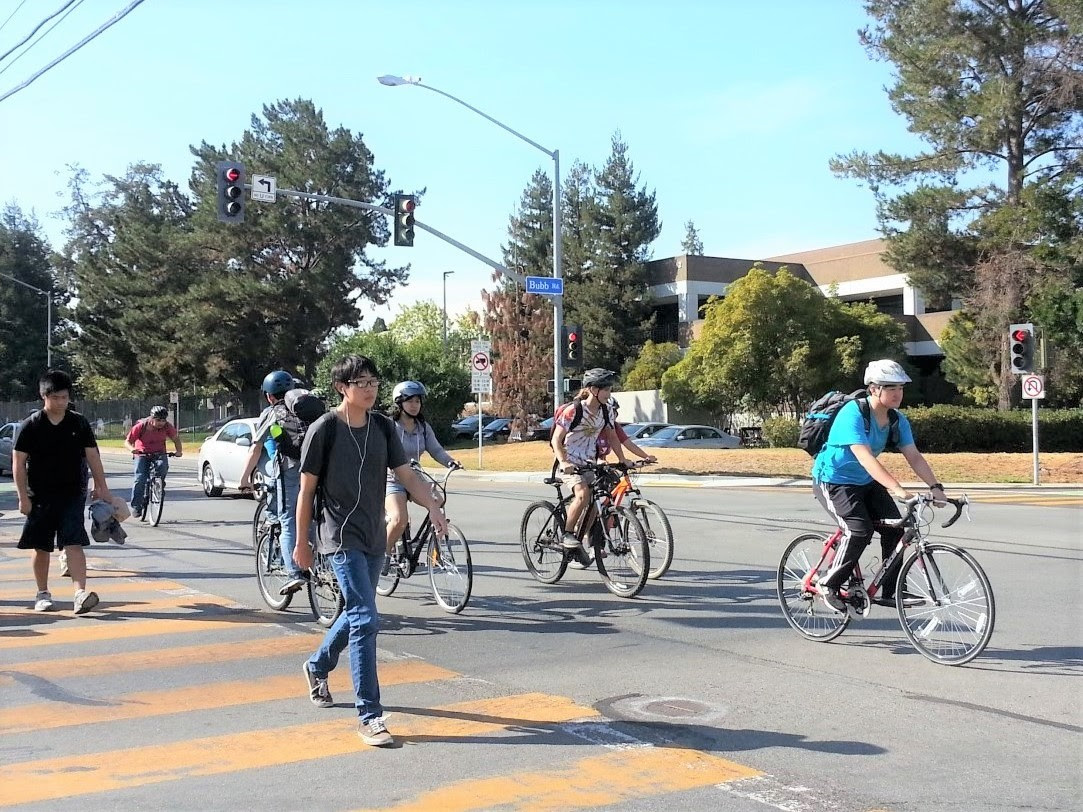 As of Dec. 31, there were 65 roadway pedestrian deaths in the streets of San Jose, a record number of deaths. Part of the problem is that too many people drive too fast, plus we inherited streets designed for high traffic throughout and not pedestrian safety.

However, we all need to realize that wearing dark clothing as a pedestrian at night or in rain is dangerous. Let’s start a new fashion — the wearing of day glow reflective hats, vests, jackets, gloves or belts, or straps (as worn by city street workers). Everyone in my family this holiday received a day-glow green reflective hat or vest or gloves to protect them when they are walking or riding a bike.

Let’s all become highly visible when outside on the streets. Give your loved ones day-glow accessories. Save a life.

Harm of drinking
to unborn is tragic

Justin Fox’s column, “The pandemic drinking binge deserves attention,” Jan. 3, (Page A7) describes the societal disruptions of increased drinking during the pandemic as 15% higher than just before the pandemic.

Unfortunately, he did not include the most tragic consequence: drinking by pregnant women that results in fetal alcohol spectrum disorder (FASD) in their children. Exposure to alcohol in the fetus is the number one cause of developmental disability in children. There is no cure. These children, who look like their peers, are most often misdiagnosed and have difficulty with learning, memory, work, emotions, focus, understanding that their behavior has consequences, and relationships their entire lives, which often leads to trouble with the law and incarceration.

What deserves attention is that there is no safe level of drinking when pregnant.

Walters is too quick
to blame Newsom

After reading Dan Walters’ Dec. 23 column (“Judge blocks Newsom’s foolish gun-litigation law,” Page A7), I had to double check what his byline affiliation says: “CalMatters.” After reading his opinions for the last few years I believe he needs to change this to “IHateNewsom.”

While he doesn’t espouse any far-right, ultra-conservative leanings, he does his best to pooh pooh any and all actions our current governor takes.

I’m not the biggest Gavin Newsom fan, but I surely don’t find fault in everything he does. What is it that Walters does care about?

The last unicorn (Arnold Schwarzenegger) taking it straight to the people was a bust. You have to break eggs to bake a cake.

Swift action needed
for the homeless

The front-page news story “Vigil pays tribute to homeless who died,” published on Dec. 22, states the heart-rending stories of deaths. I am writing to express my deep concern about the tragedy of people dying while homeless. As a community, we must do more to address the root causes of homelessness and provide support for those who are struggling. Sikh Gurdwara of San Jose has set an example by providing free food to the homeless.

We also need to provide more resources and support to help the homeless population, such as shelters, transitional housing, and access to health care.

I urge our political and community leaders to take swift action to address the homelessness crisis and prevent further tragedies.

The U.S. House of Representatives is a sad bunch — the Republicans in particular as this is of their making.

Yet, so too are the Democrats. President Biden is not much better. The debate and balloting for House Speaker speak volumes about how politics trump getting to the people’s work. It is at this time that leadership must shine, not partisanship. Given all we hear from elected leaders about the need to lead and to work together — they once again show they can’t.

Rather than embracing the Republican’s embarrassing disarray, the president should call for Democrats to vote for Kevin McCarthy or vote present. A Republican majority — albeit slim — in the House will deliver a Republican Speaker — that’s absolutely inevitable. So, let’s use common sense and thoughtful presidential leadership now to try and get there sooner than later so the people’s work can begin. Enough with the sad buffoonery and lack of leadership at taxpayer expense.