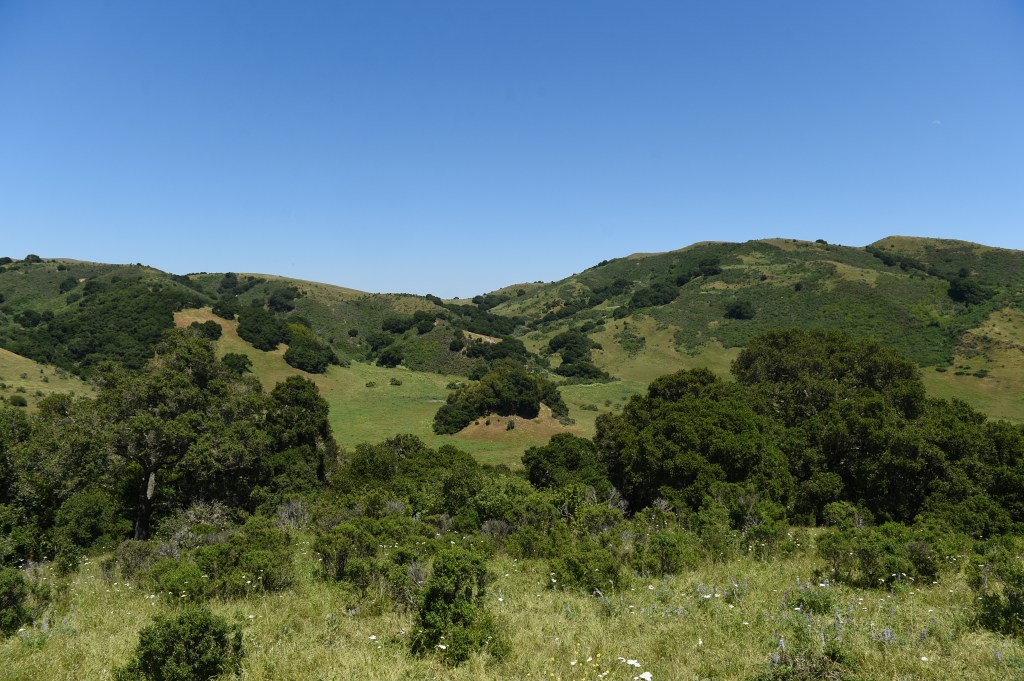 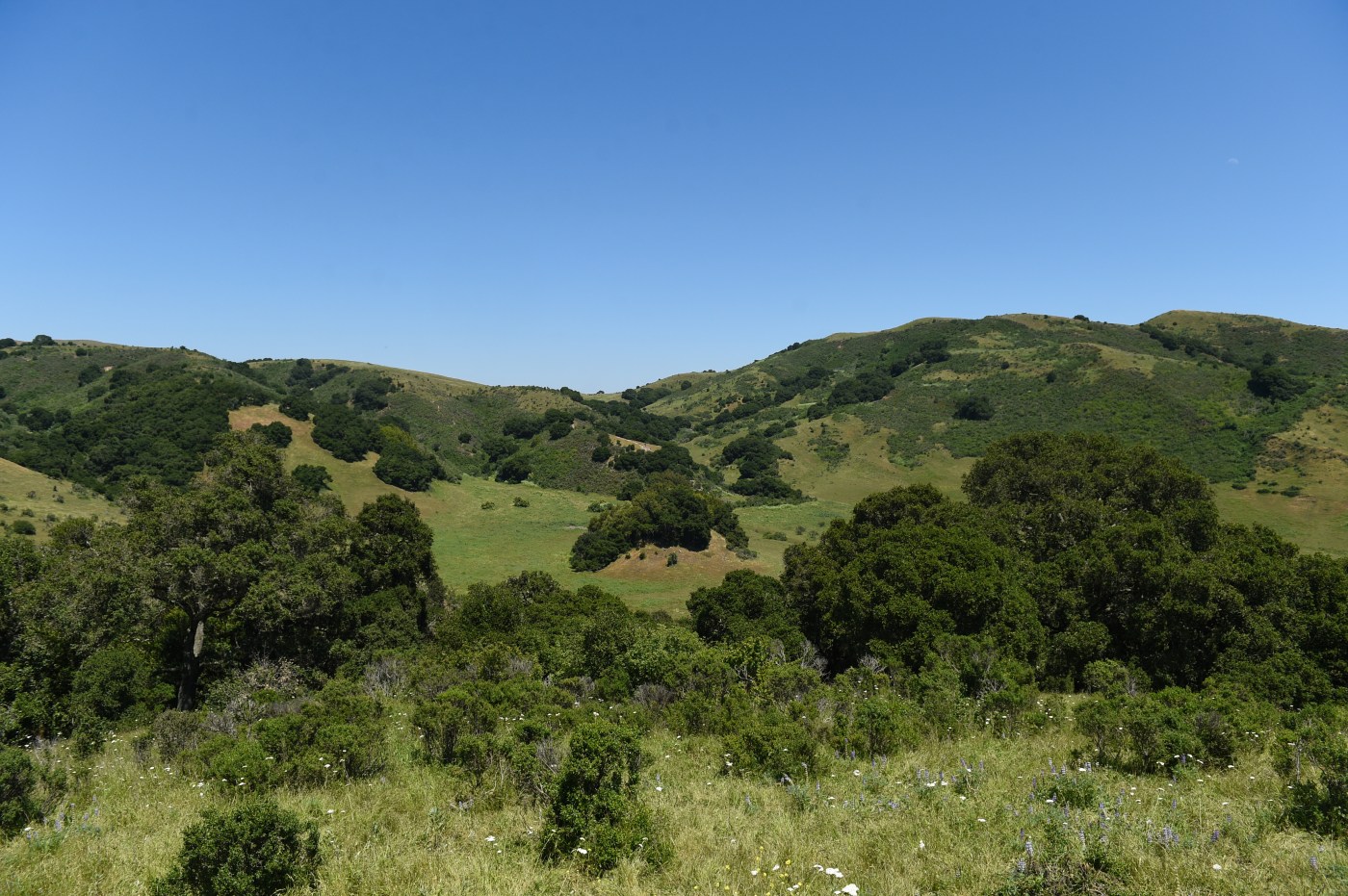 Unfortunately, such projects reflect the history of our country — at all levels: federal, state and local. If a proposed project would make its developer enough money (usually many, often hundreds, of millions of dollars), it was allowed to proceed. Until recently, no consideration was given to the damages it would cause to the neighborhood, the community, public health, or natural resources — or to the costs that will eventually have to be borne to remedy the damages — if indeed they can be remedied at all.

Holmes should be free
as case is appealed

Judicial proceedings rely on accurate representations by counsel to the court, and it is essential that those representations be scrupulously accurate. If misrepresentations were made in the recent government filing against Elizabeth Holmes, as implied by news reports and filings by Holmes’ attorneys, it would be appalling.

One cannot be frivolous with issues of liberty. With respect to the issues on appeal, they are undoubtedly substantial. In a four-month trial, there were countless motions, some of which the court took under advisement to continue to ponder. The resolution of those may well be the subject of disagreement by an appellate court resulting in a reversal.

There is no reason to risk error in incarcerating a human being when there is a legitimate question of a conviction being reversed.

With respect to the recurring storm damage to the Capitola coast, would it not make sense to require a $2 billion bond to fund the every-few-years repair? This is certainly not, by definition, an insurance issue since the risk is definite and not unknown.

Let the taxpayers fund the maintenance.

Apropos the mass shooting in Monterey Park on Saturday night, and all the mass shootings over the years, including at schools — there have been multiple opportunities to improve and expand gun laws to safeguard the community.

Without sufficient acknowledgment and action by the gun lobby to improve gun safety, it appears that the gun lobby is not mature enough to handle the Second Amendment. Is it time to abolish it altogether? If not, gun lobby — do something.

Use memorial week
to call for gun safety

Marking this grim annual milestone is National Gun Violence Survivors Week, Feb. 1 to 7. It’s a time to renew the commitment to reduce gun violence, keep firearms from those who might endanger themselves or others and to encourage responsible gun ownership. Gun violence can be reduced. Common sense action — already supported by a clear majority of people nationwide — can make it happen.

I see too many letters to the editor from cancel culturists requesting Breaking News Of World stop publishing the funny comic “Mallard Fillmore,” as well as conservative columnists Marc Thiessen and Victor Davis Hanson.

Apparently, they believe that if they don’t like them, then none of us should be allowed to read them.

Congratulations to Breaking News Of World for showing all types of opinions with both “Doonesbury” and “Mallard,” and Thiessen, Hanson and the many liberal columnists.

I’d also suggest that probably a majority of the subscribers to Breaking News Of World are somewhat moderate to conservative in their political opinions, so do not forget about what we want in your fine paper.

To the book burners who obviously read “Mallard Fillmore” just so they can whine about it, here’s some advice: simply don’t read it anymore.

Marc Thiessen is a lonely cheerleader, urging on a team that made its way to the “finals” by cheating and lying, i.e. the Supreme Court.

BretT Kavanaugh’s character is that of a beer-drinking, “boofing” clown, not a thoughtful, conscientious legal mind. Thiessen’s laying on of accolades meant for the best of us, not the worst of us, is a total insult to the integrity and credibility of the United States.