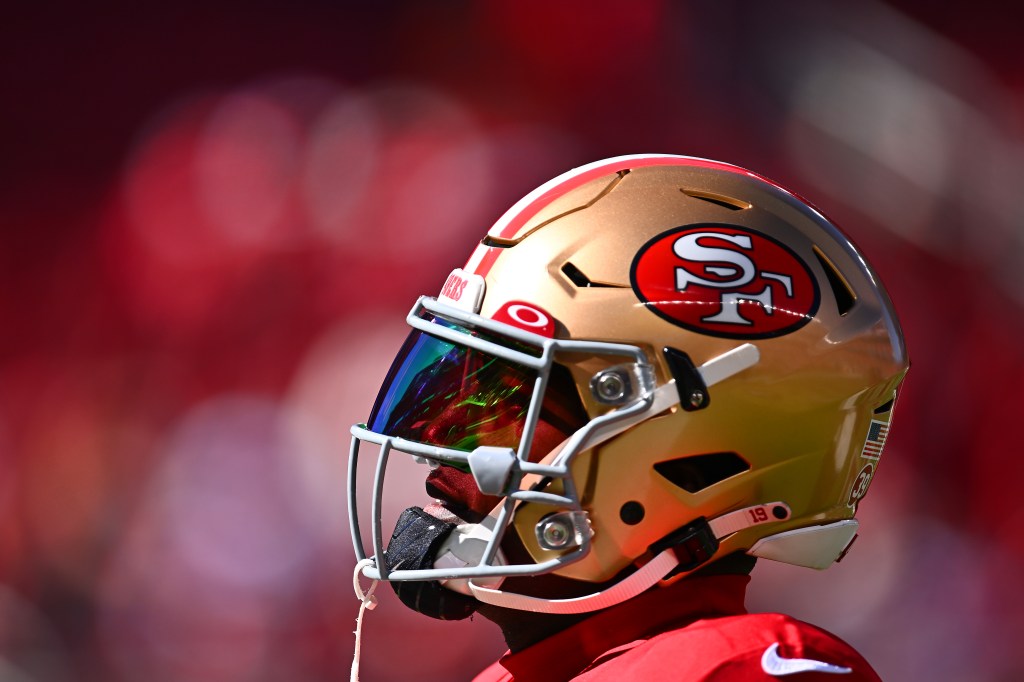 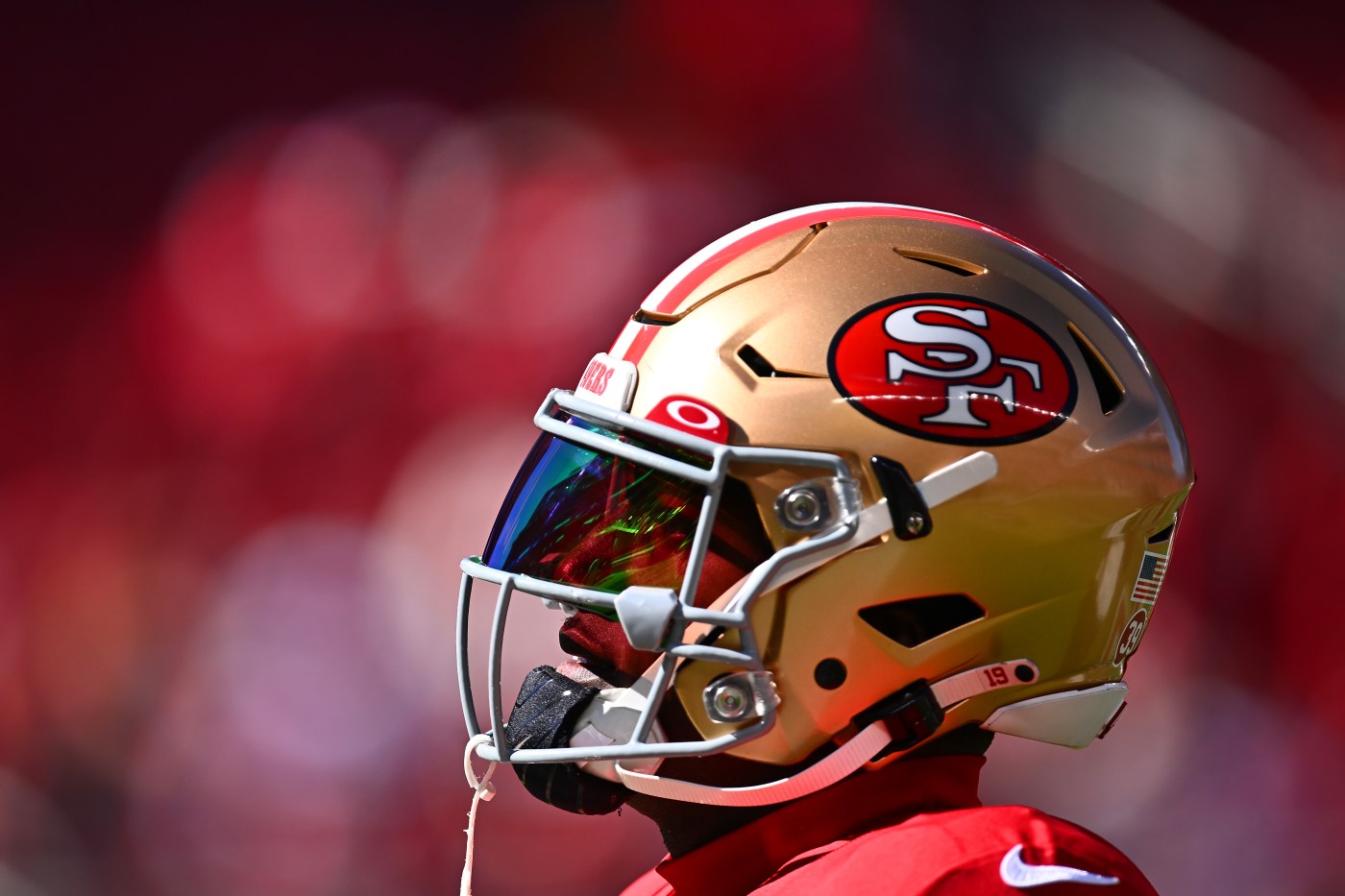 How wonderful to know that Jed York and the 49ers organization spent millions to support mayoral candidates Anthony Becker in Santa Clara and Cindy Chavez in San Jose, and the money did not help them win.

Anyone who wasn’t suspicious as to why York and company would invest in a San Jose candidate needs to really think about it. As for me, I’m celebrating they weren’t able to buy their way into my hometown.

Board should slow down
on Kamei replacement

Unfortunately, due to a personal issue, I was out of town during our board meeting when the appointment for Trustee Rosemary Kamei’s position was the topic on our agenda for discussion and action. I have always vociferously argued in past appointments to embrace our principles of democracy and let the “people” decide in a referendum. However, the cost of that process is prohibitive ($1.5 million) in my opinion.

Therefore, I strongly agree with my colleague, Trustee Grace Mah, in her OpEd “Stop rushing process to fill county education seat.” (Page A6, Nov. 9) The search for Trustee Kamei’s successor should be as wide ranging and broadly communicated as possible. The public should have ample time to decide their interest in representing Santa Clara County students. I strongly support continuing to advertise the position widely and commencing the candidate interviews after Dec. 14 with our newly elected board members.

Our democracy deserves transparency and fairness to all.

It was disappointing to see the above-the-fold, front-page, extra-bold headline giving great prominence to Donald Trump saying he’s running for president in 2024.

While it’s legitimate news, you elevated the announcement and Trump to superstar status. Please don’t fall into the same trap as before, where the media’s coverage of Trump gave him social capital above all others, which he exploited at great cost to our country.

At least the content of the article was not as accommodating to the seditionist ex-president.

Falsehoods are
corrupting our country

Our nation has become one of falsehoods and deception.

The falsehood that elections are fraudulent threatens our electoral system and democracy. Donald Trump’s deception, due to his refusal to accept defeat, has many Americans believing our system is rigged, despite no evidence. Those that bought into the lie have intimidated voters and people working in polling places so much so that many feared for their lives.

Anti-Semitic falsehoods have people throughout our country believing that Jews are only interested in making money and controlling our society. Jews, an ethnic group that has invented thousands of everyday things that have vastly improved our lives, created vaccines, drugs and medical devices that have saved or improved millions of lives (Anti-Semites included), are fearful to worship in their synagogues.

Falsehoods and finger-pointing have created a hate-filled America in which people find it difficult to vote or worship free of fear. It’s a shame.

How fascinating that, after Republicans’ dismal performance in the midterm elections, Ernie Konnyu proposes a different strongman “Great Leader.” (“It’s time to go with DeSantis,” Page A6, Nov. 16)

Wouldn’t it be better for his party to propose policies that the American people might actually vote for? Things like: sensible gun laws (which 80% of voters support); women’s right to control their own bodies (more than two-thirds support); or the safeguarding of Social Security and Medicare (supported by 99.7% of all seniors).

If Republicans are willing to throw away the senior vote – on which they have historically depended – one would think they, at least, should look for support among the young, a majority of whom believe the earth is warming due to human activity.

I think the failure of the GOP to win an election sweep was obvious in hindsight. Republicans were hoping that moderate Democrats and independents would vote for GOP candidates as they were fleeing from the far-left-controlled Democratic Party.

Enter former President Donald Trump as the defacto Republican Party leader (in his opinion ). He held big rallies to the delight of his right-leaning fans. But these folks would vote for Republicans with or without Trump. His erratic actions, Jan. 6 implications, election rigging exaggerations and other warts would not draw moderates and independents to vote for his endorsed candidates. His presence was a net negative for the election.

We need fresh presidential candidates for 2024 on both sides to draw the nation together, not continue to divide it.