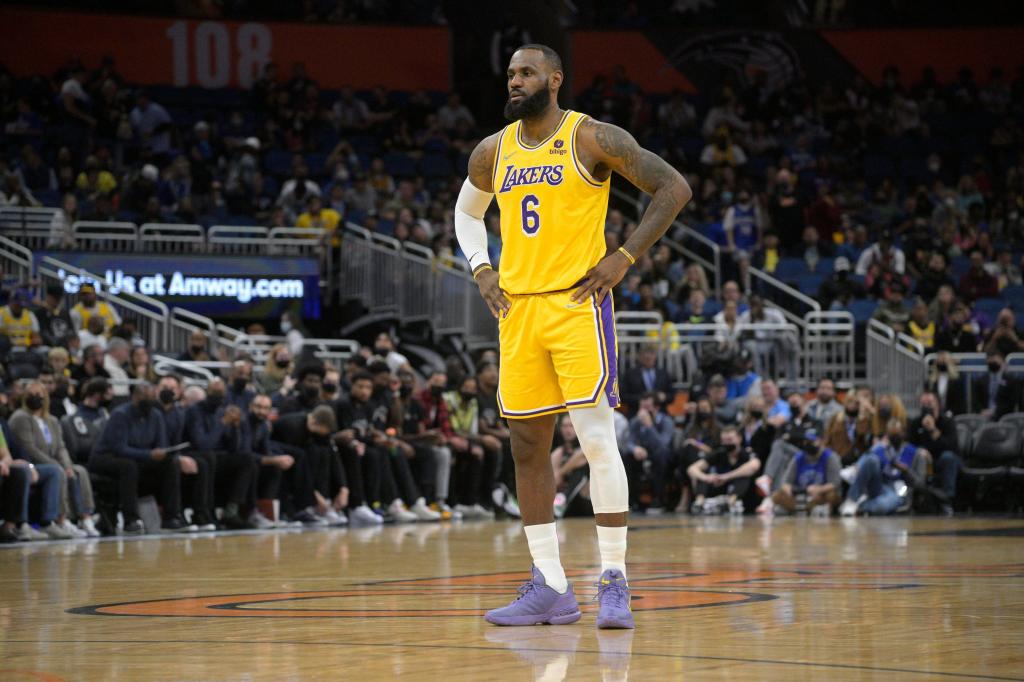 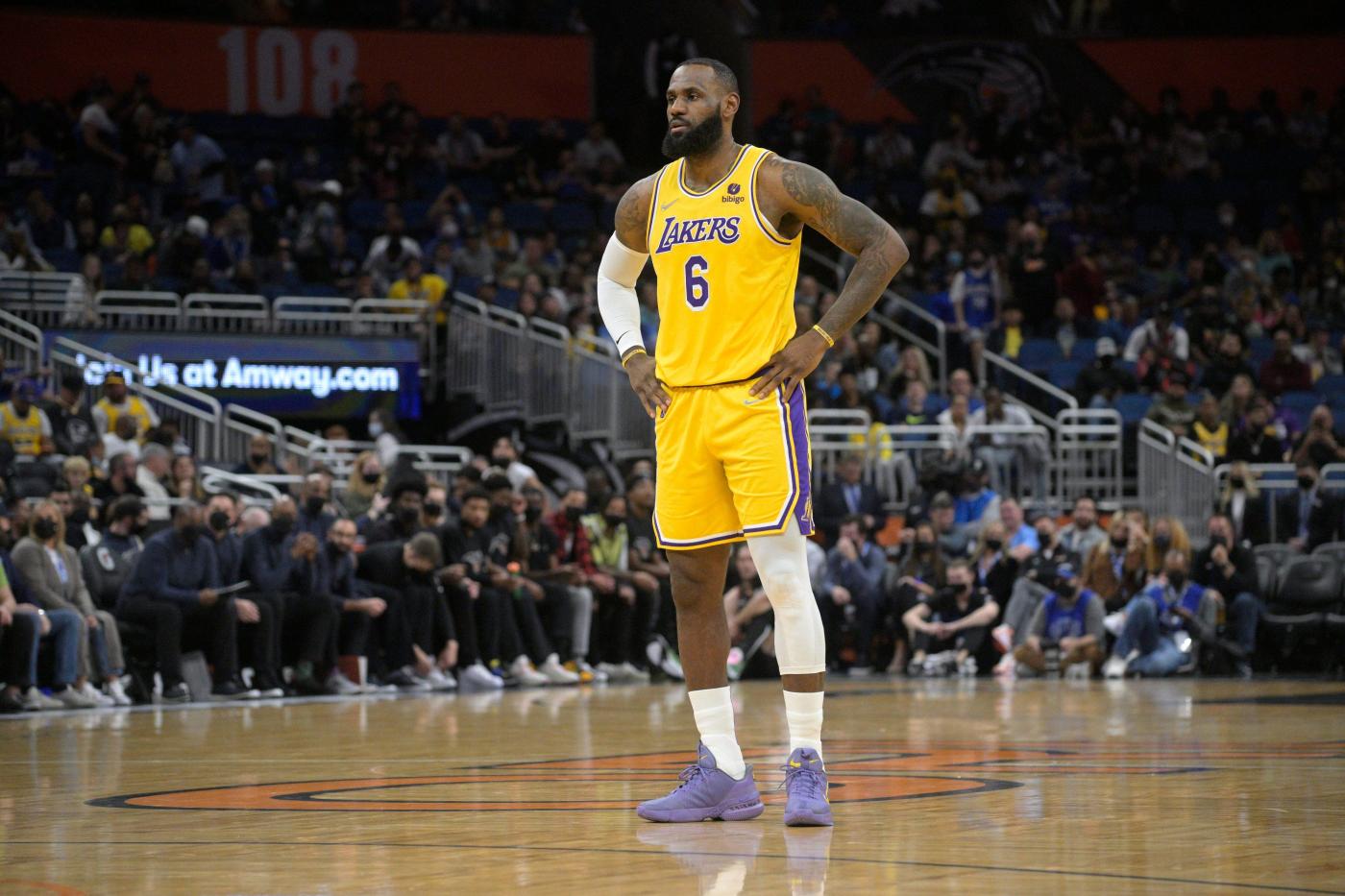 “I pray for my city today!” he wrote on Twitter, with a praying-hands emoji in place of the actual word.

Jayland Walker, 25, was running from a traffic stop when he took a possible 60 bullets fired his way by eight cops in pursuit early last Monday morning. Mayor Dan Horrigan and Police Chief Steve Mylett on Sunday afternoon released body cam footage showing the hail of lead and Taser fire as Walker fled the traffic stop after leading them on a car chase and then running.

The Ohio Bureau of Criminal Investigation has taken over the shooting probe and will send its findings to the state attorney general’s office.

Police said Walker had shot at them from his car, but that was still being investigated. Walker had no criminal record, and his foot chase led cops into a large, empty parking lot and that he clearly posed no danger, said his attorney, Bobby DiCello.

James was born and grew up in Akron.