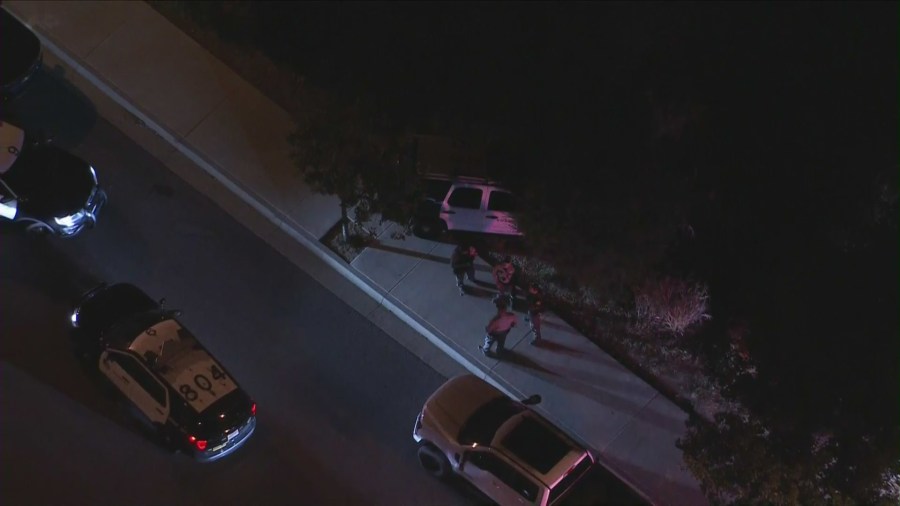 A Los Angeles County Sheriff’s Department deputy was arrested on suspicion of driving under the influence after he crashed his vehicle in Stevenson Ranch and then disappeared from the scene.

The deputy’s patrol vehicle crashed around 9:30 p.m. Friday night near Pico Canyon Road and Southern Oaks Drive, the department said. Not long after the crash, the deputy was reported missing.

He was eventually located about 20 minutes later at his own home, according to the Santa Clarita Signal.

He was arrested on suspicion of driving under the influence of alcohol, the Sheriff’s Department said, and was transported to the hospital for treatment of injuries that were not considered to be significant.

Aerial footage from Sky5 Friday night showed what appeared to be the deputy being loaded into an ambulance.

The unidentified deputy has been relieved of duty as part of the ongoing investigation, the Sheriff’s Department said.