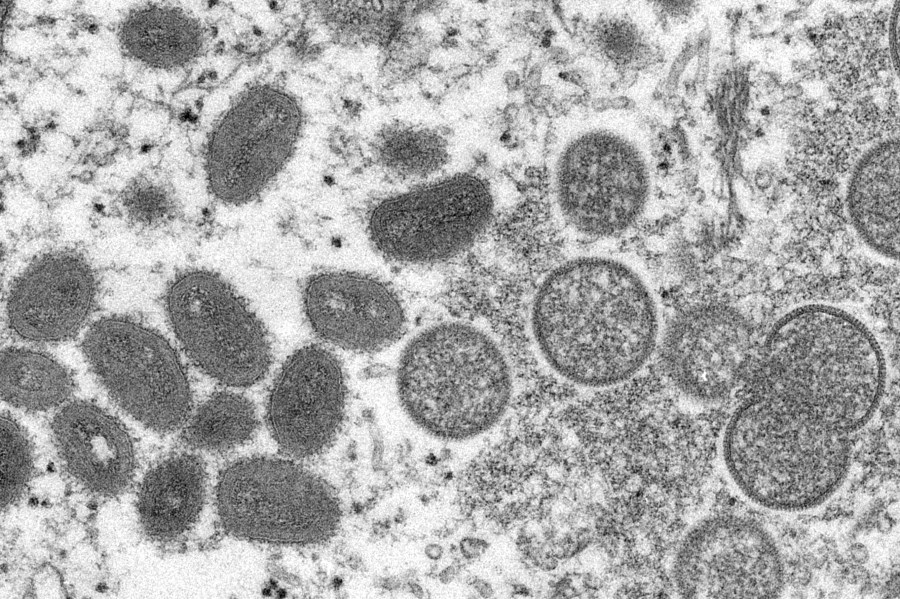 Los Angeles County health authorities said Friday that they are watching out for monkeypox amid a surprising outbreak of the disease that is rarely seen outside Africa.

The comments from the health department came after U.S. health authorities this week confirmed a case of monkeypox in Massachusetts.

Currently, there are no known monkeypox cases in L.A. County, and the county’s health director, Barbara Ferrer, assured residents Thursday that the disease is “extraordinarily rare.”

She said the the health department is issuing guidance to health care providers so that they’ll report any cases involving patients with rashes consistent with monkeypox — even those who haven’t recently traveled.

“We’ve mostly looked toward people who had a travel exposure but now what we’re seeing with these clusters in Europe is raising some questions,” Ferrer said.

Monkeypox belongs to the same virus family as smallpox, but causes milder symptoms.

It is a rare but potentially serious viral illness that typically begins with flu-like symptoms like fever, headache, muscle aches, chills and swollen lymph nodes. It then progresses to a rash on the face and body.

In parts of Central and west Africa, people can be exposed to the virus through bites or scratches from rodents and small animals, or having contact with an infected animal or even possibly animal products.

The virus doesn’t spread easily between people, though transmission can happen through contact with body fluids, monkeypox sores, items that have been contaminated with fluids or sores and through respiratory droplets after long face-to-face contact, health officials said.

Health experts say the illness could be confused with a sexually transmitted infections like syphilis or herpes.

The Centers for Disease Control and Prevention has been tracking multiple clusters of monkeypox that were reported within the past two weeks in several countries that don’t typically report monkeypox, including Portugal, Spain and the United Kingdom.

What has raised concerns is that the current clusters involve people who have not traveled to areas with monkeypox, or had exposure to animals.

The CDC and health authorities around the world have been keeping watch for more cases of the disease, which for the first time is showing up among people who didn’t travel to Africa.

Health care providers around the U.S. were told by the CDC to be alert for patients who have rash illnesses consistent with monkeypox.

The health director asked L.A. County residents who get rashes that look like monkeypox to see a doctor.

According to CDC guidance, suspicion for monkeypox should be “heightened” if a rash shows up for a person who had either travelled to countries where monkeypox cases have been reported, or reports having contact with a person with a similar rash or is a man who has sex with other men.