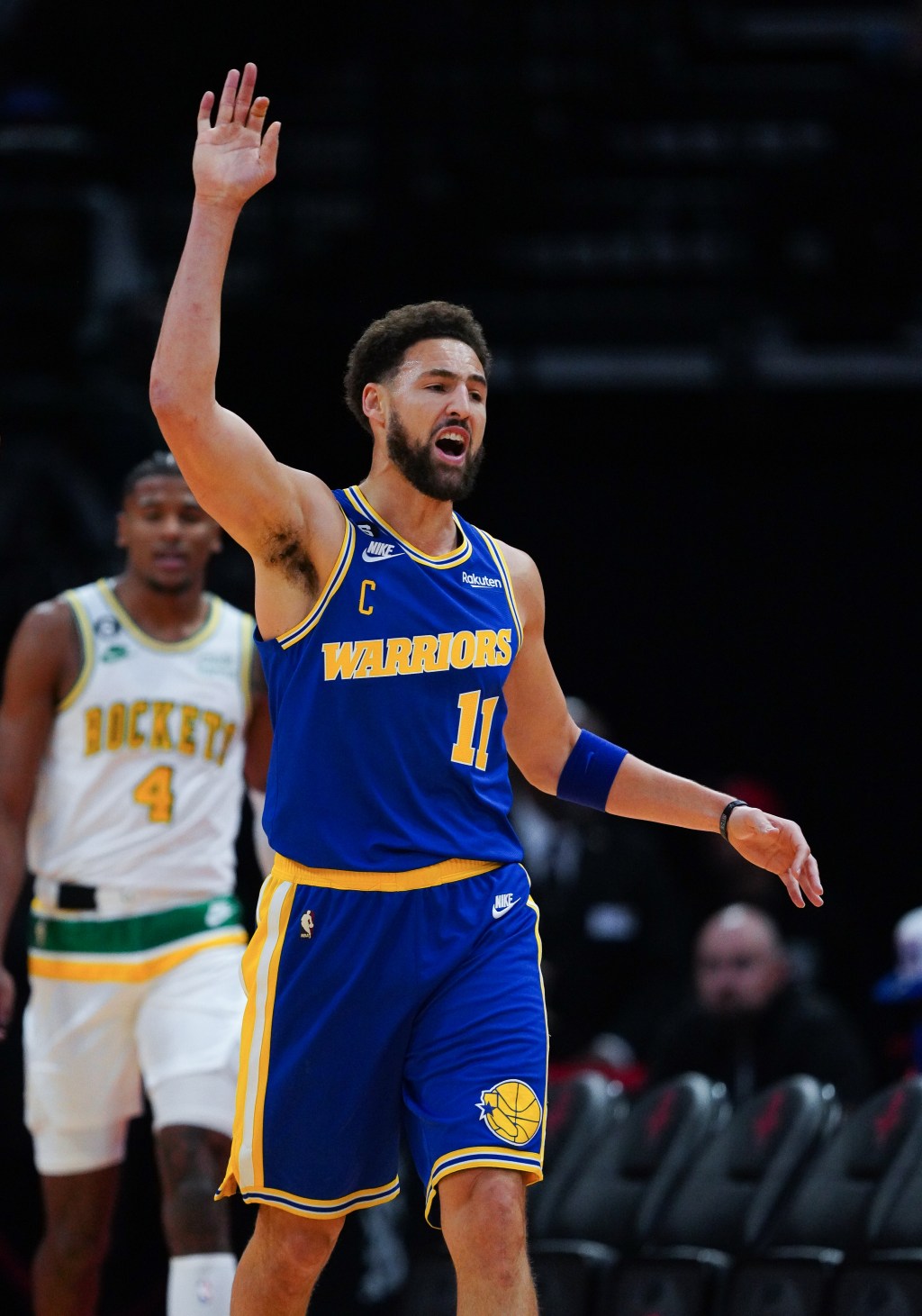 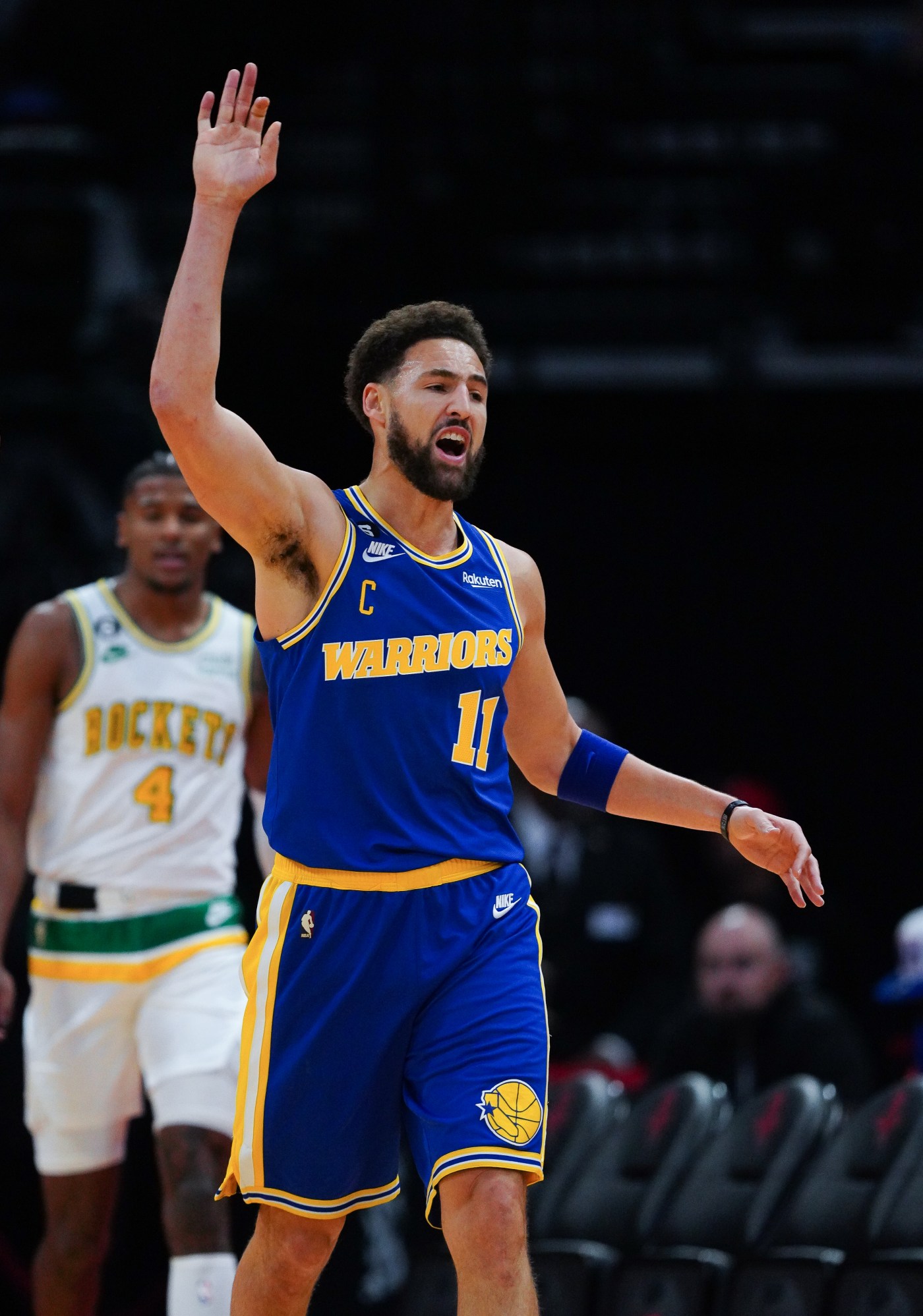 A handful of reasons are to blame for the Warriors’ slow start this year. Klay Thompson’s inconsistent shooting. Lackluster defense. A second unit that bleeds leads, headed by Jordan Poole’s erratic play. An 0-8 road record heading into Sunday’s game in Houston.

Thompson might looks to be taking significant steps out of his rut.

The Warriors claimed their first road win, 127-120, against a Rockets team sitting in last place in the Western Conference. Thompson scored 41 points with 10 3-pointers. Steph Curry took over in the second half, finishing with 33 points and 15 assists.

Thompson scored 20 points on 7-of-9 shooting, 5-of-6 from 3, in the first quarter and looked far more settled into the game flow than in previous games. While Thompson had been hunting for and rushing into his shots previously, he was pickier in his shot selection and sought out the extra pass. It paid off, leading Golden State to a 12-point lead at the end of the first quarter.

But the second unit struggles came back to bite in the second quarter. The Rockets rattled off 13 unanswered points within the first two minutes, interrupted by a high-flying Jonathan Kuminga put-back dunk.

Down by as many as nine late in the second quarter, Curry — who went scoreless in the first quarter — took over to secure a five-point lead to start the fourth quarter.

Head coach Steve Kerr opted for defense to start the fourth quarter, putting in Draymond Green and Moses Moody, (getting his first minutes of the game) with Curry and Thompson resting.

Thompson hit several key 3-pointers to help the Warriors expand their lead in the fourth quarter, including a 3 with just over 3 minutes to give the Warriors a 118-112 lead. It was his ninth three of the game. But the Rockets were relentless, punishing the Warriors on second chance points in the second half to stay within reach.