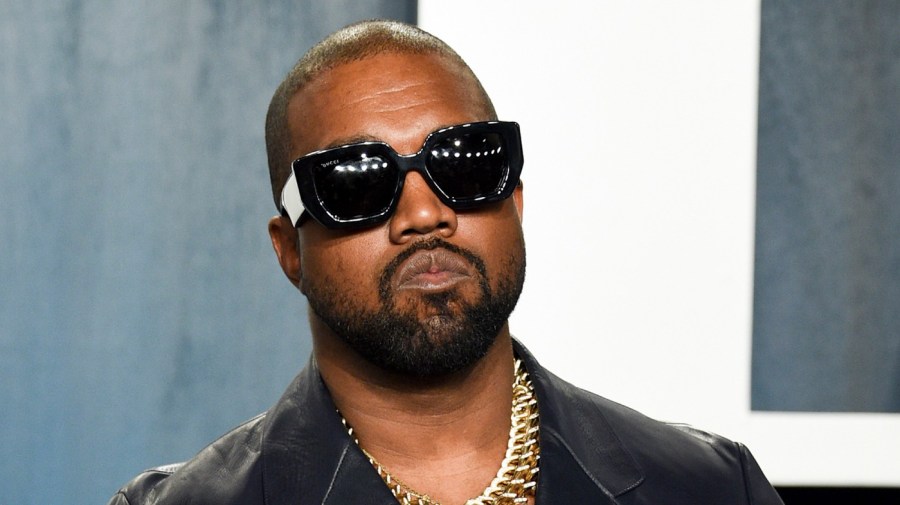 A private school founded by the artist formerly known as Kanye West is shutting its doors in Simi Valley Thursday amid the ongoing backlash over the rapper’s recent antisemitic comments.

An email confirming the immediate closure was sent to parents by the school’s principal, Hollywood Unlocked reported.

“Donda Academy will close for the remainder of the 2022-2023 school year effective immediately … THERE IS NO SCHOOL TOMORROW,” a portion of a screenshot showing the email sent Wednesday read.

The school does intend to reopen in September of 2023, according to the email.

The academy is an unaccredited Christian private school intended to “be a reflection of God’s glory in the world,” according to its website.

News of the closure was also reported by British newspaper The Times.

The email did not go into detail about why the school is closing but its founder, rapper Kanye West, has recently been under scrutiny over antisemitic comments.

Earlier this month, the artist tweeted he would soon go “death con 3 on JEWISH PEOPLE,” making an apparent reference to the U.S. defense readiness condition scale known as DEFCON.

“Adidas does not tolerate antisemitism and any other sort of hate speech. Ye’s recent comments and actions have been unacceptable, hateful and dangerous, and they violate the company’s values of diversity and inclusion, mutual respect and fairness,” Adidas said in a statement.

Ye also suggested slavery was a choice and called the COVID-19 vaccine the “mark of the beast,” among other comments. He also was criticized for wearing a “White Lives Matter” T-shirt to his Yeezy collection show in Paris.