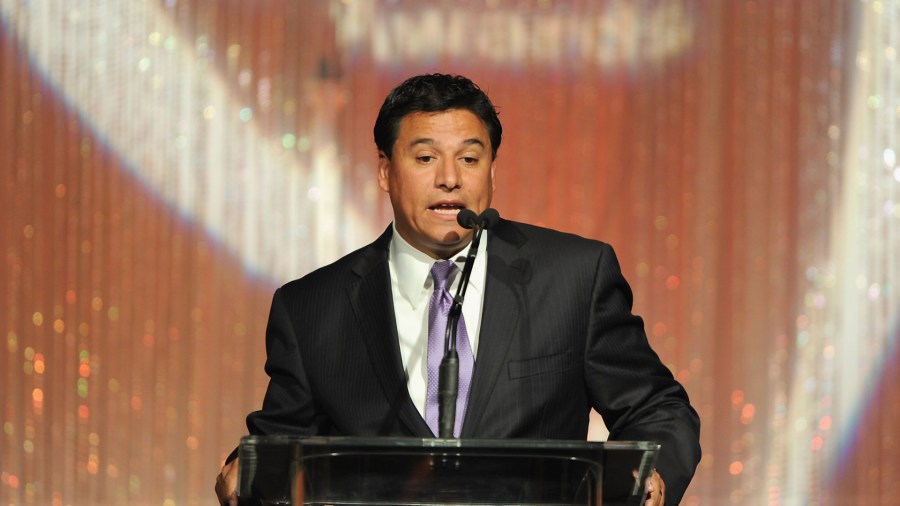 Huizar on Tuesday signed a plea agreement with prosecutors. The deal calls for prosecutors to seek no more than 13 years in prison and Huizar to seek no less than nine years.

The agreement was filed Thursday in federal court. No sentencing date was immediately set.

Huizar, 54, had been scheduled to face trial on Feb. 21 on federal charges that included racketeering conspiracy and bribery.

Prosecutors alleged that from 2013 to 2017, Huizar masterminded a $1.5 million pay-to-play scheme tied to the approval of downtown high-rise developments while he chaired the city’s powerful Planning and Land Use Management Committee.

The racketeering trial of the last remaining major defendant, former LA Deputy Mayor Raymond Chan, is scheduled for next month.