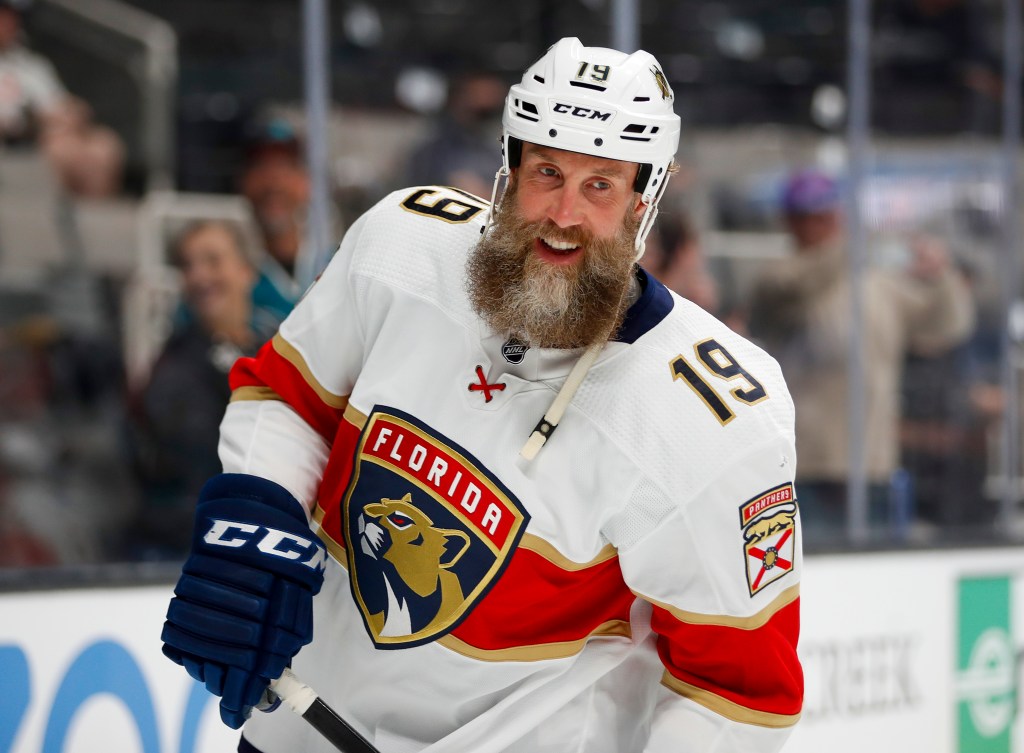 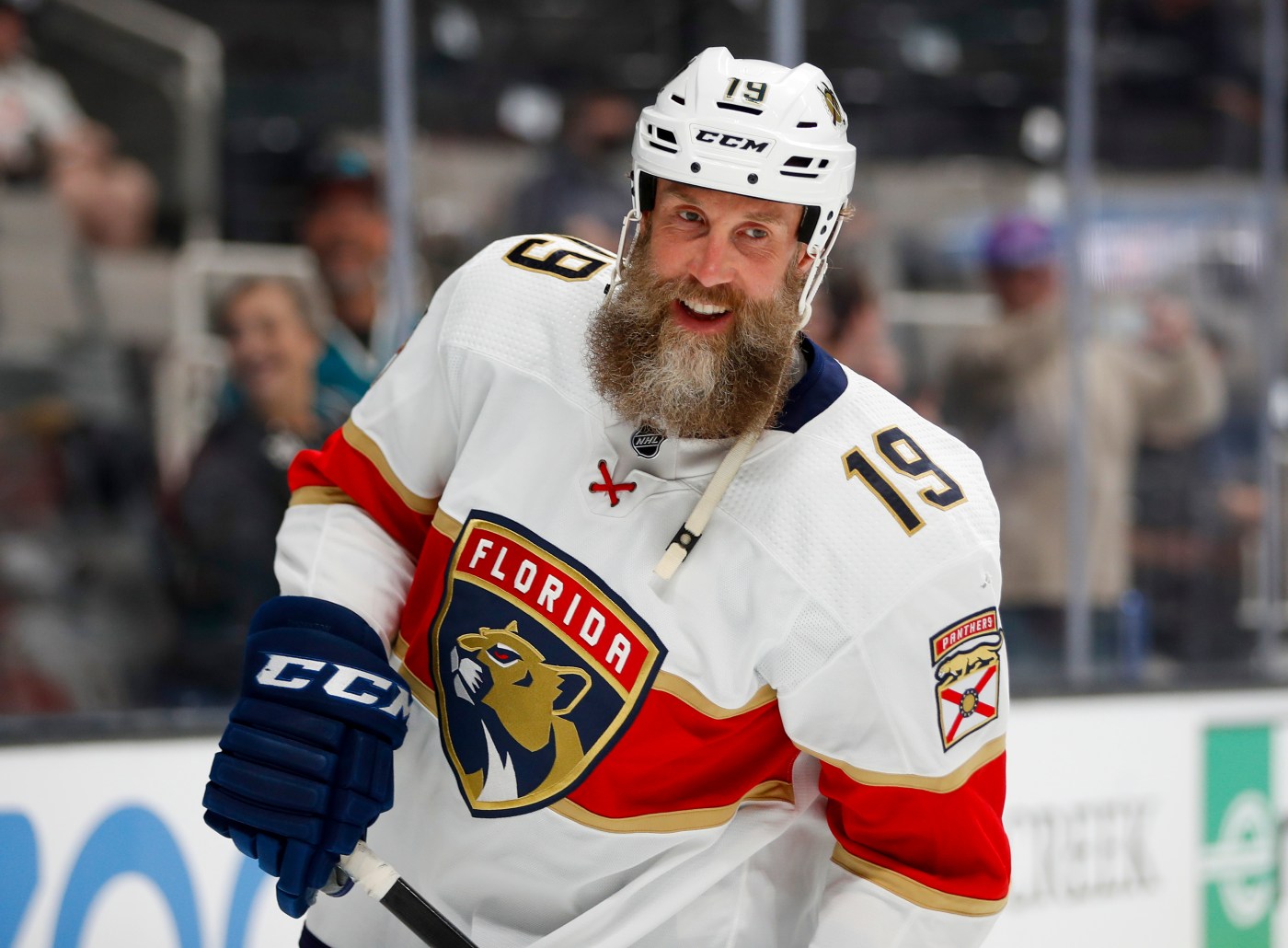 It appears Joe Thornton will not be attending San Jose Sharks training camp on a professional tryout.

The Sharks released their training camp roster Tuesday afternoon and Thornton, 43, was not among the 34 forwards listed. The Sharks, who begin their first training camp under new coach David Quinn on Thursday, also have 19 defensemen and eight goalies coming to camp.

Thornton, 43, had taken part in some of the team’s informal ‘captains skates’ in San Jose this month, leading to some speculation that he might be rejoining the Sharks in some capacity. He skated with some of the more veteran players as recently as Saturday when the team was at Tech CU Arena, which is located right beside Sharks Ice.

“I think he’s still kind of sorting things out on what he wants to do and (we’ll) let him lead the way with that,” Sharks general manager Mike Grier said when asked about Thornton on ‘The Athletic Hockey Show’ podcast.

“I think right now he’s enjoying time with his family and being a dad, but he still likes being around the guys, so he’s been around the rink here practicing a little bit.”

Thornton had 10 points in 34 games for the Florida Panthers last season, averaging just over 11 minutes of ice time per game.

Grier isn’t sure if a PTO with the Sharks is in Thornton’s future but added he’d like to have him and Marleau around the team in some way going forward.

“I’m happy to talk to (Thornton) about (a PTO). I don’t I honestly don’t know which way he wants to go or where he’s leaning,” said Grier, Thornton and Marleau’s teammate in San Jose from 2006 to 2009.

“So, we’ll have to see what (Thornton) decides to do. Like Jumbo, he always kind of beats to his own drum.”

Here is the roster and the schedule for the Sharks’ training camp. All practices are open to the public.

All times and practice locations are subject to change.