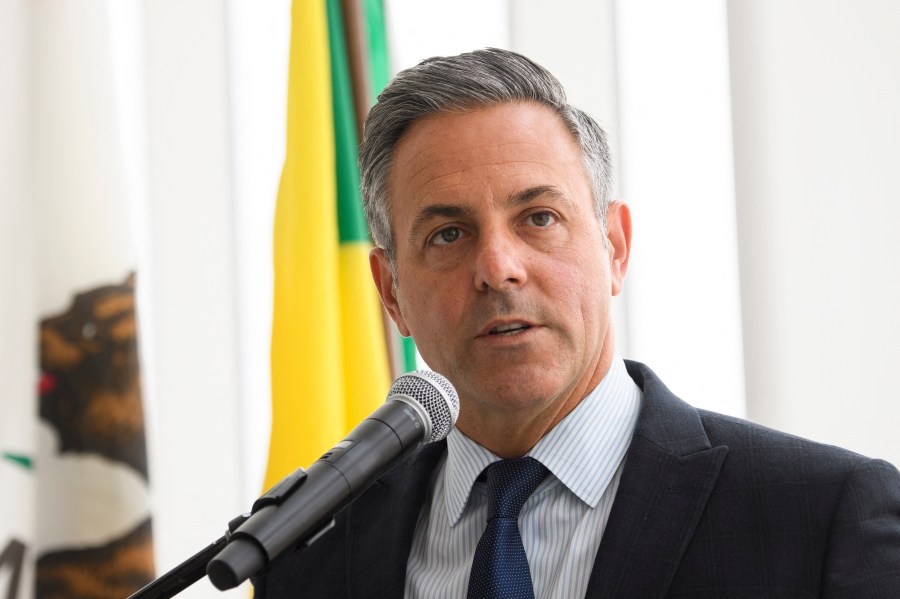 In a statement, Buscaino said he would work with Caruso “to clean up Los Angeles.”

“Rick and I agree on the playbook to solve the city’s pressing issues. Today’s decision did not come easy, but the future of Los Angeles is my priority. Together we will make Los Angeles cleaner and safer for all,” Buscaino said in a statement.

Buscaino, a former police officer, was one of the earliest candidates to enter the mayor’s race. He is exiting the competition less than four weeks before the June 7 primary.

Caruso, the real estate developer known for the Grove and Americana at Brand, joined the race for mayor later than other candidates but has pumped millions into his campaign, getting a head start on advertisements.

Buscaino and Caruso have both centered their campaigns on homelessness and reducing crime, and shared similar views on the topics.

“I have tremendous respect for Joe and his deep commitment to the people of Los Angeles,” said Rick Caruso. “I’m honored to have his endorsement and look forward to his counsel on issues like homelessness and criminal justice. Los Angeles is suffering and working with Joe, I know we can clean up LA.”

Since he was running for mayor, Buscaino is not seeking a third term on the city council.