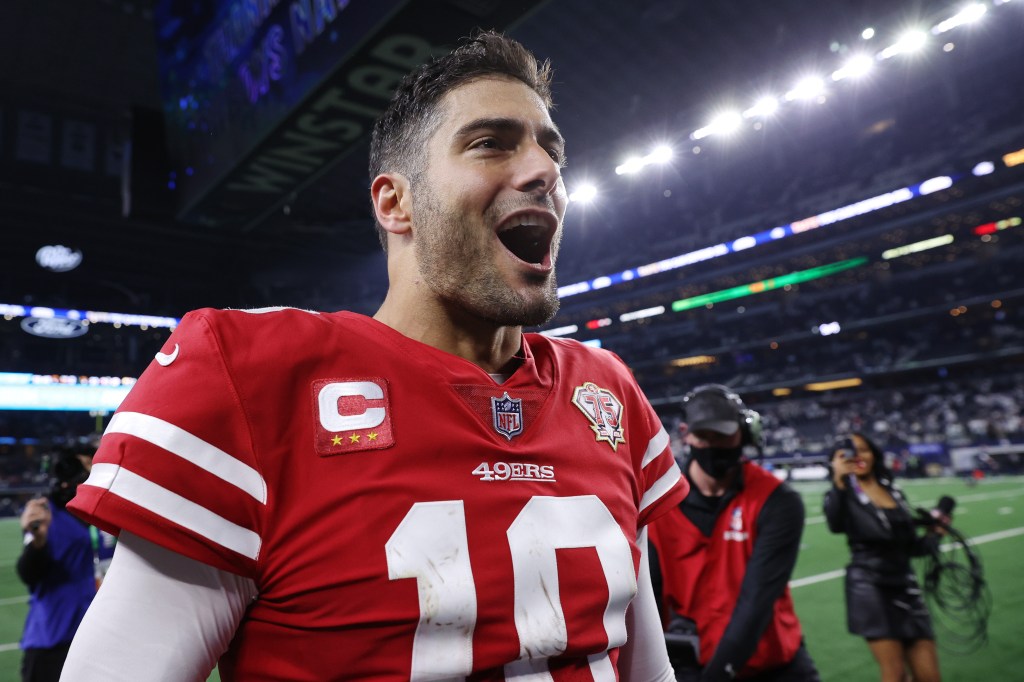 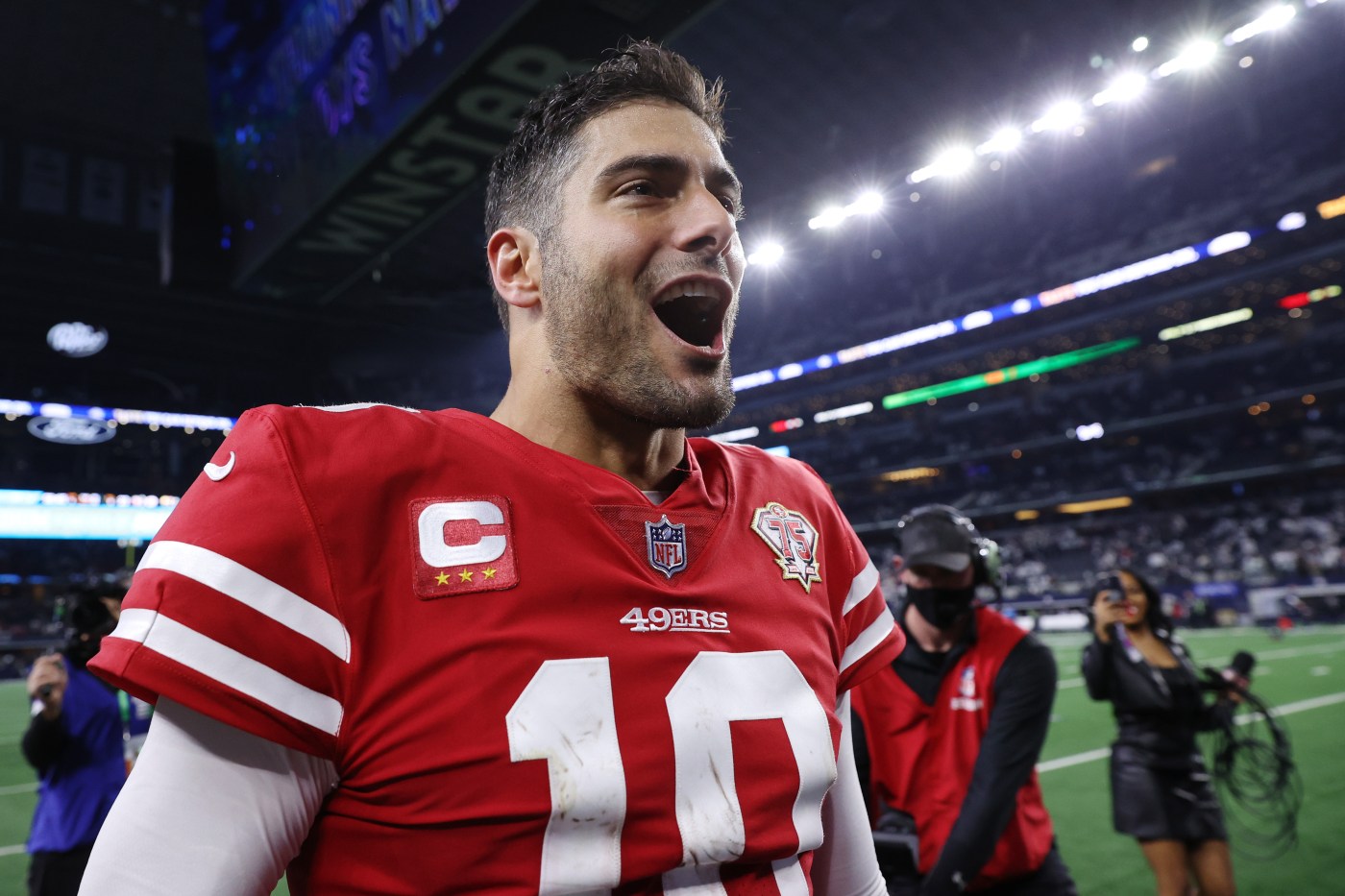 Jimmy Garoppolo can officially return to the practice field — and start searching for his next home.

The 49ers have now given their quarterback and his agents permission to seek a trade, ESPN’s Adam Schefter reported Wednesday afternoon, adding that Garoppolo has also been cleared for practice after March shoulder surgery.

Of course, this is no surprise for anyone who’s been following the Garoppolo saga this offseason. The team has signaled its desire for a trade since Garoppolo’s season-ending press conference in which he said goodbye to the Bay Area media members who had covered him since midway through the 2017 season.

The 49ers plan to go ahead with 2021 No. 3 overall pick Trey Lance under center, clearing the way to move on from Garoppolo and his cap hit of nearly $27 million.

Garoppolo has been rehabbing the shoulder since March, leaving the trade market unsure of his value while he recovered. But according to NFL Network’s Ian Rapoport, surgeon Neal ElAttrache, who performed the surgery, recently checked up on the quarterback and surmised that all signs point to full recovery. He may have to wait until mid-August for clearance to throw daily, though.

San Francisco opens training camp next Wednesday and is scheduled to open the preseason Aug. 12 against the Packers. The 49ers are also slated to practice in Minnesota along with the Vikings on Aug. 17 and 18 ahead of their Aug. 20 game, and they close out the preseason Aug. 25 in Houston.

Whether Garoppolo is cleared yet to play in preseason games or even participate fully in any camp practices is unknown. The 49ers could place him on the physically-unable-to-perform list at the start of camp, thus keeping him off the field while he rehabilitates that shoulder, which he injured in a wild-card playoff win at Dallas.

From NFL Now: A look at what’s next for #49ers QB Jimmy Garoppolo as his health improves… pic.twitter.com/ZcNjb97BoB