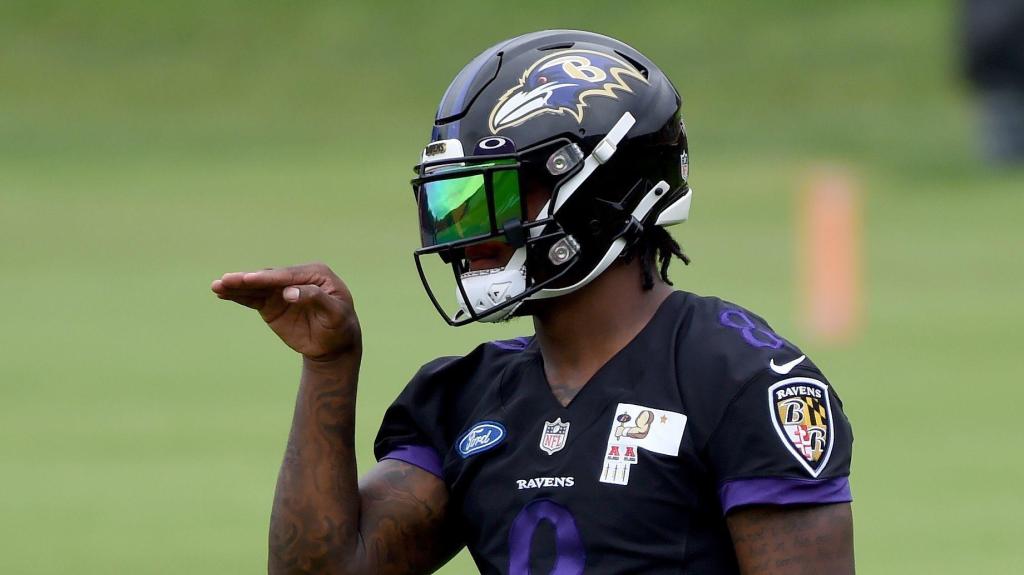 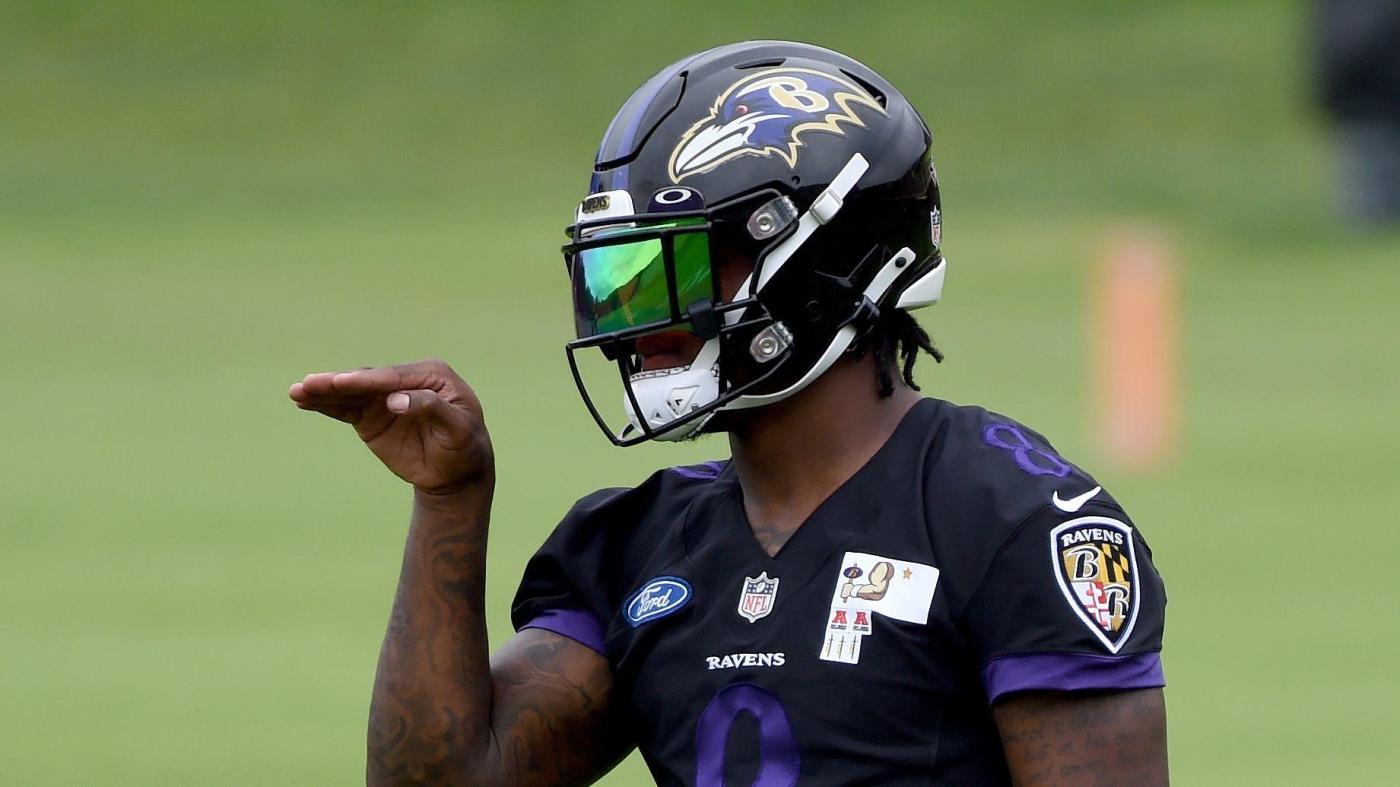 After saying he expects to remain in Baltimore for the rest of his career, Ravens quarterback Lamar Jackson on Thursday would not commit to participating in training camp nor playing in Week 1 without a contract extension.

“It’s part of the conversation,” Jackson, in his first news conference in more than five months, repeatedly said in response to several questions about his contract after Thursday’s practice.

Jackson, who does not have an agent, said his absence from the team’s voluntary offseason training activities was not contract related. He reported Monday and participated in all three days of mandatory minicamp.

The 2019 NFL Most Valuable Player said he’s had conversations with team officials this week in Owings Mills related to an extension, which could make him one of the highest-paid players in the NFL. The 24-year-old quarterback is entering the final year of his rookie deal, which will pay him $23 million this season as part of the fifth-year option the Ravens picked up last year.

However, Jackson did say Thursday that he expects to play in Baltimore for the rest of his career.

“It’s a conversation. That’s all,” Jackson said when asked about having contract negotiations before the season. “We’re just keeping it private.”

Skipping training camp practices comes with stiff penalties under the league’s collective bargaining agreement. Teams are required to fine players who aren’t on rookie contracts — which includes Jackson, who is on his fifth-year option — $50,000 per day for absences.

In February, general manager Eric DeCosta said the team was moving at “Lamar’s pace” in contract negotiations. Ravens officials have said they remain committed to signing Jackson to a long-term extension, but if a deal cannot be reached, the team is expected to place the franchise tag on him next year.

In late May, Jackson responded to an NFL analyst who questioned why Jackson would miss the first week of the team’s voluntary practices, saying other quarterbacks were not attending “but since it’s Lamar it’s a huge deal.” On Thursday, Jackson said he asked his teammates if it was OK if he could do work away from OTAs.

Jackson also pushed back on team owner Steve Bisciotti’s suggestion that he didn’t think he was worthy of a contract until he won a Super Bowl, saying he feels he’s ready.

This story may be updated.