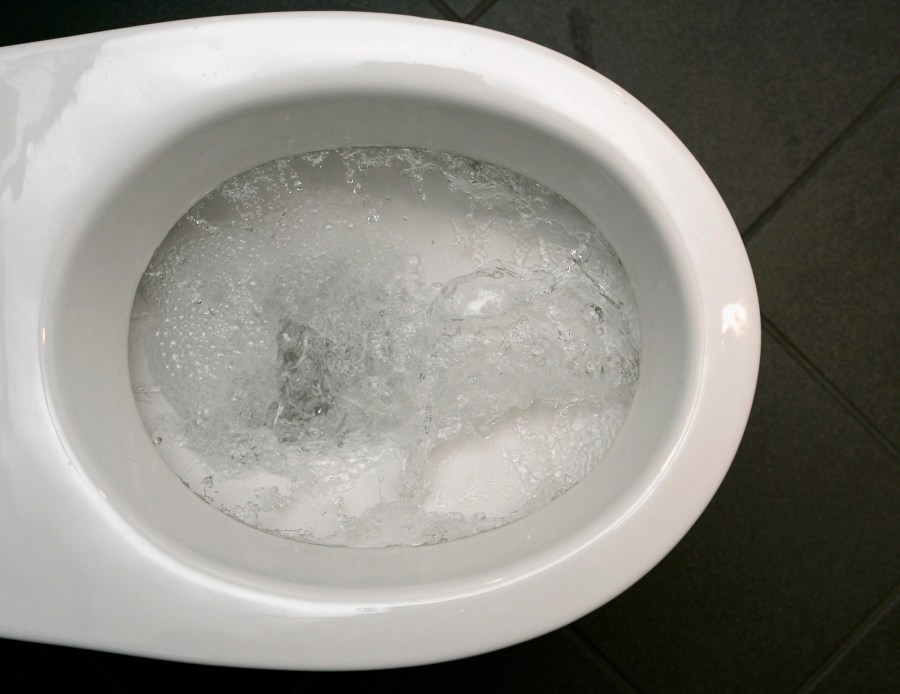 Residents of San Francisco’s Noe Valley are getting a new public restroom that could come with a huge price tag.

On Wednesday, the SF Chronicle reported that a new public toilet in the upscale San Francisco neighborhood would cost the city a whopping $1.7 million dollars.

But according to San Francisco Recreation and Parks, it may not be quite that simple.

“A $1.7 million restroom makes a good headline, but the whole story is a lot more nuanced and less sensational,” a spokesperson for SF Rec & Parks told KTLA sister station, KRON4 in San Francisco.

A ceremony to celebrate the public restroom in Noe Valley on Wednesday was canceled.

SF Rec & Parks says that the project is still in such an early stage there isn’t even a design for it yet. The project could end up costing the city far less, and leftover funding could be put towards further improvements or maintenance of the restroom.

SF Rec & Parks says its budget includes considerations of factors, including “onerous demands and unpredictable costs levied by PG&E,” soaring construction costs, and “hiring in a way that reflects our values, in which workers earn a living wage and benefits.”