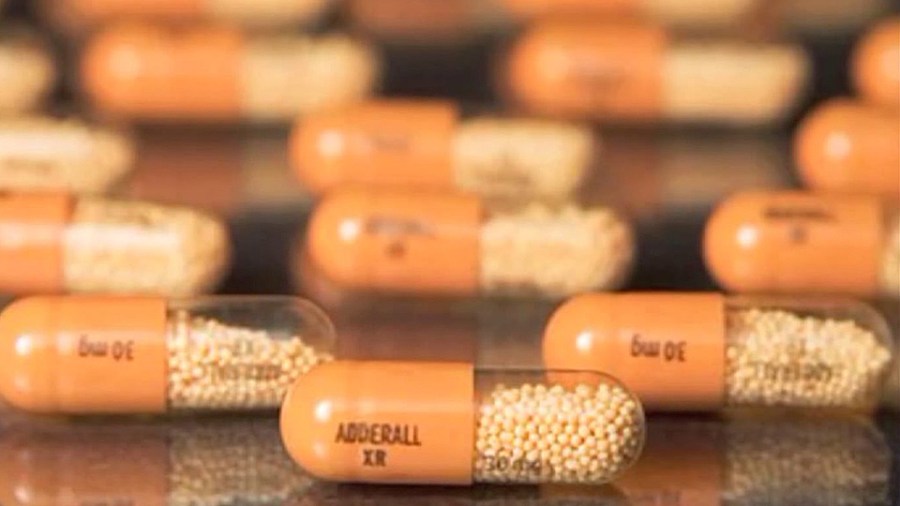 An Irvine physical education teacher was arrested this week after he allegedly gave Adderall to players on the football team, officials said.

Staff at the high school notified police on Monday that the part-time PE teacher, who is also the assistant coach of the football team, had possibly provided Adderall to a few players on the team, according to a news release.

Detectives investigated the allegations and uncovered evidence that Fullman provided a few students with Adderall during the 2021 football season, Irvine Police said.

In addition, the Irvine Unified School District placed Fullman, who is a second-year employee, on administrative leave.

Police said they don’t have any information that suggests Fullman furnished Adderall pills beyond the students identified. However, if anyone has additional information related to this investigation, they’re asked to contact Detective Gavin Hudson at 949-724-7168 or email [email protected]