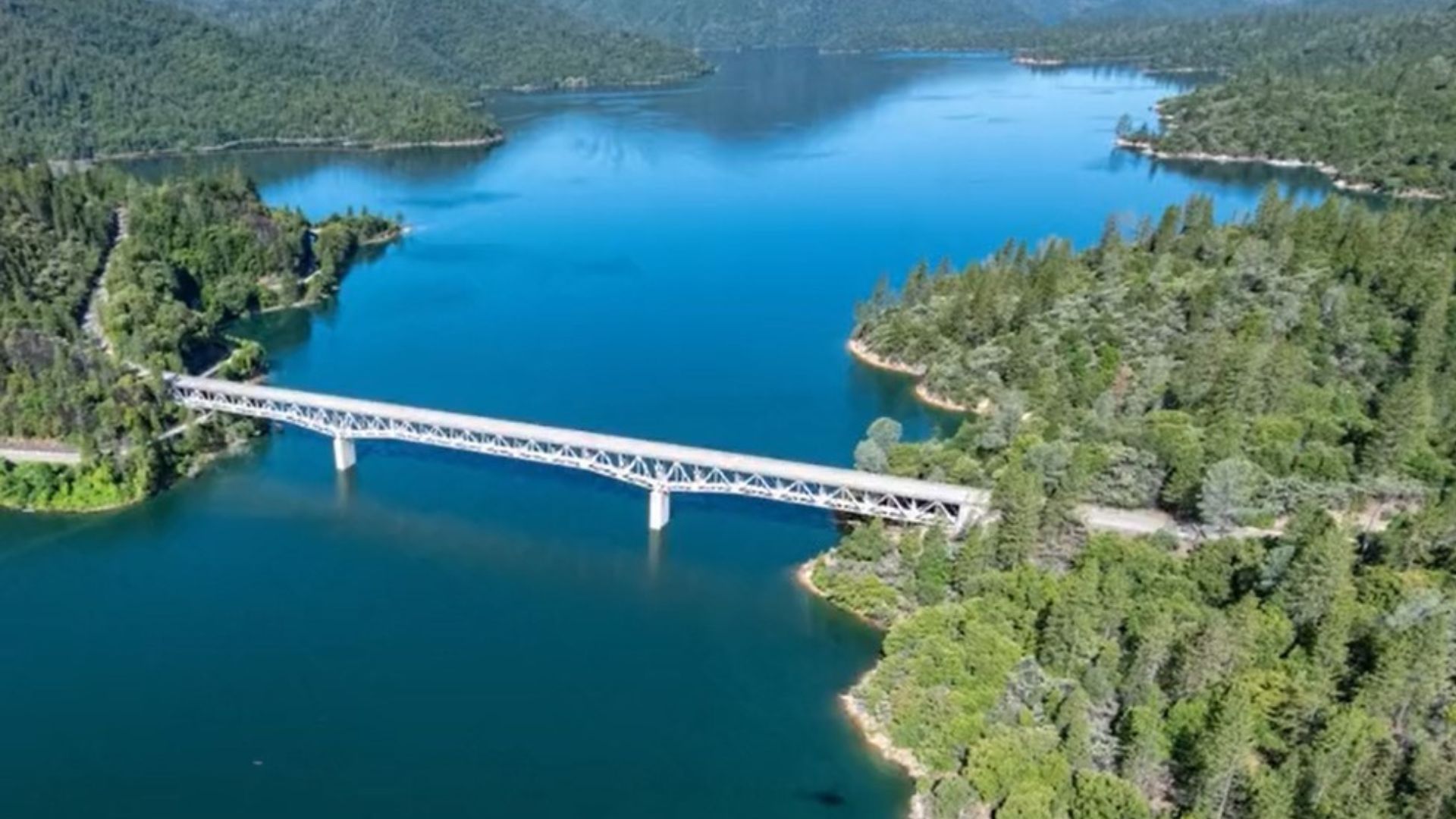 The California Department of Water Resources recently shared on Twitter two photos of Oroville Lake that show the effects of the ongoing drought in Northern California.

The photos, one from 2019 and the other from this year, show the difference in the water level after two dry years KTLA sister station KTXL reported.

“Images of Lake Oroville in 2019 compared to this year show a shocking drop in water levels during our severe #drought. It’s up to us all to do our part to #SaveOurWater esp. during the summer when water use can increase,” says the Department of Water Resources in the tweet.

Some areas of Fresno, Kern, Kings and San Benito counties are in the fifth level, considered an “Exceptional” level of drought.

Some California cities have implemented strict controls over water usage, especially for lawns, and the state government has asked that residents voluntarily reduce their use of water at home.