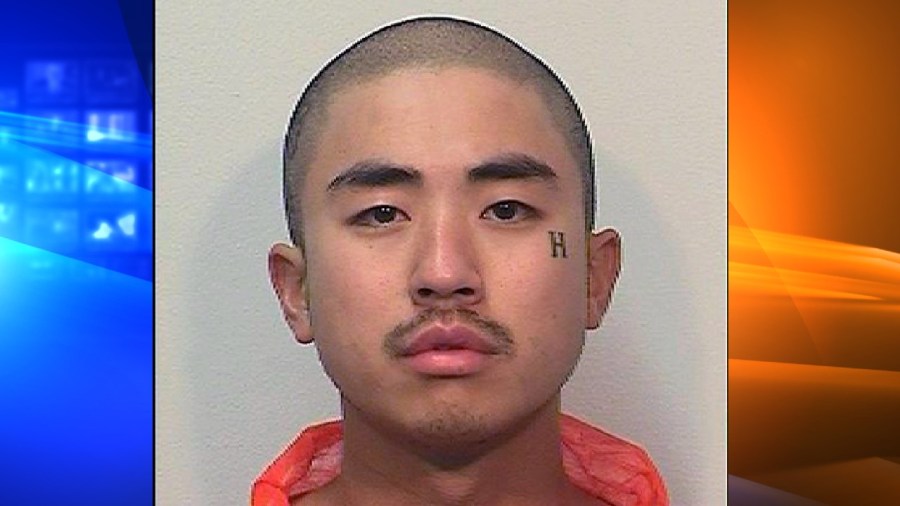 An incarcerated man died Thursday after he was attacked by two other men at a state prison in California’s Central Valley, officials said.

Sidney Kang, 31, was attacked by two other inmates at about 10 a.m. in a maximum-security recreational yard at Kern Valley State Prison in Delano, prison officials said.

He was treated for his injuries at the prison but died a short time later, officials said.

Two inmate-made weapons were found and the death was being investigated as a homicide, authorities said.

Kang was sent to prison from Los Angeles County in 2014 to serve 14 years for assault with force likely to produce great bodily injury, prison officials said. He had a previous serious felony conviction and it was his second strike.

Ramirez, 40, was admitted to prison in 2008 from Los Angeles County and was serving a life sentence with a chance of parole. Two years ago, he received another 12 years for seriously assaulting someone in the Kern County prison and last year he received another two years for possessing or manufacturing a deadly weapon, officials said.

Caldera, 35, was sent to prison in 2010 from San Bernardino County and was serving 71 years and four months for several second-degree armed robbery convictions, authorities said.