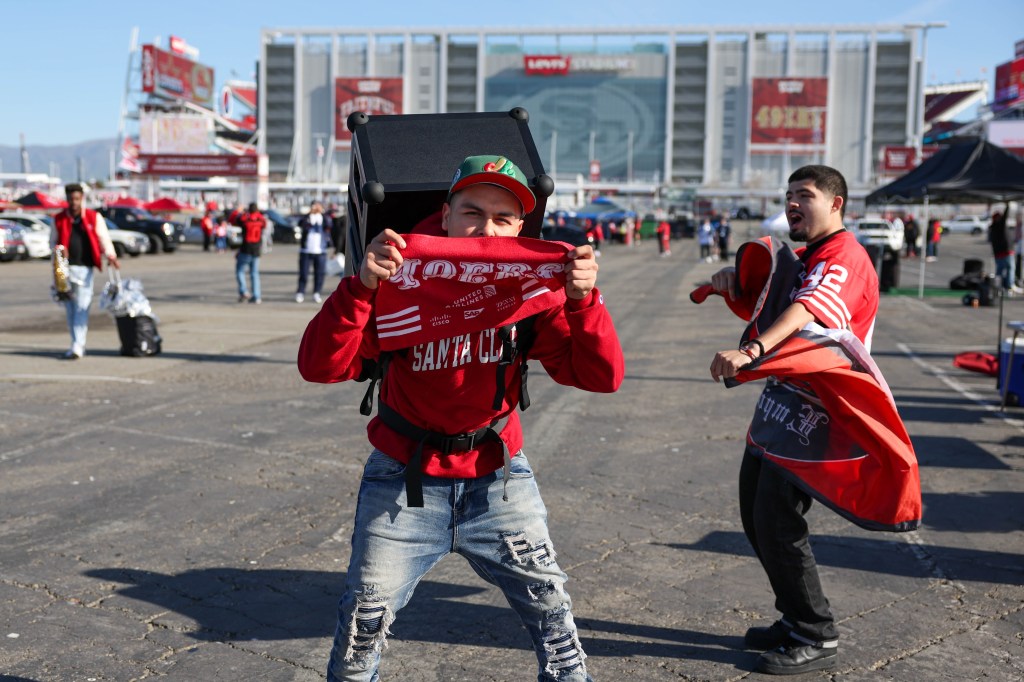 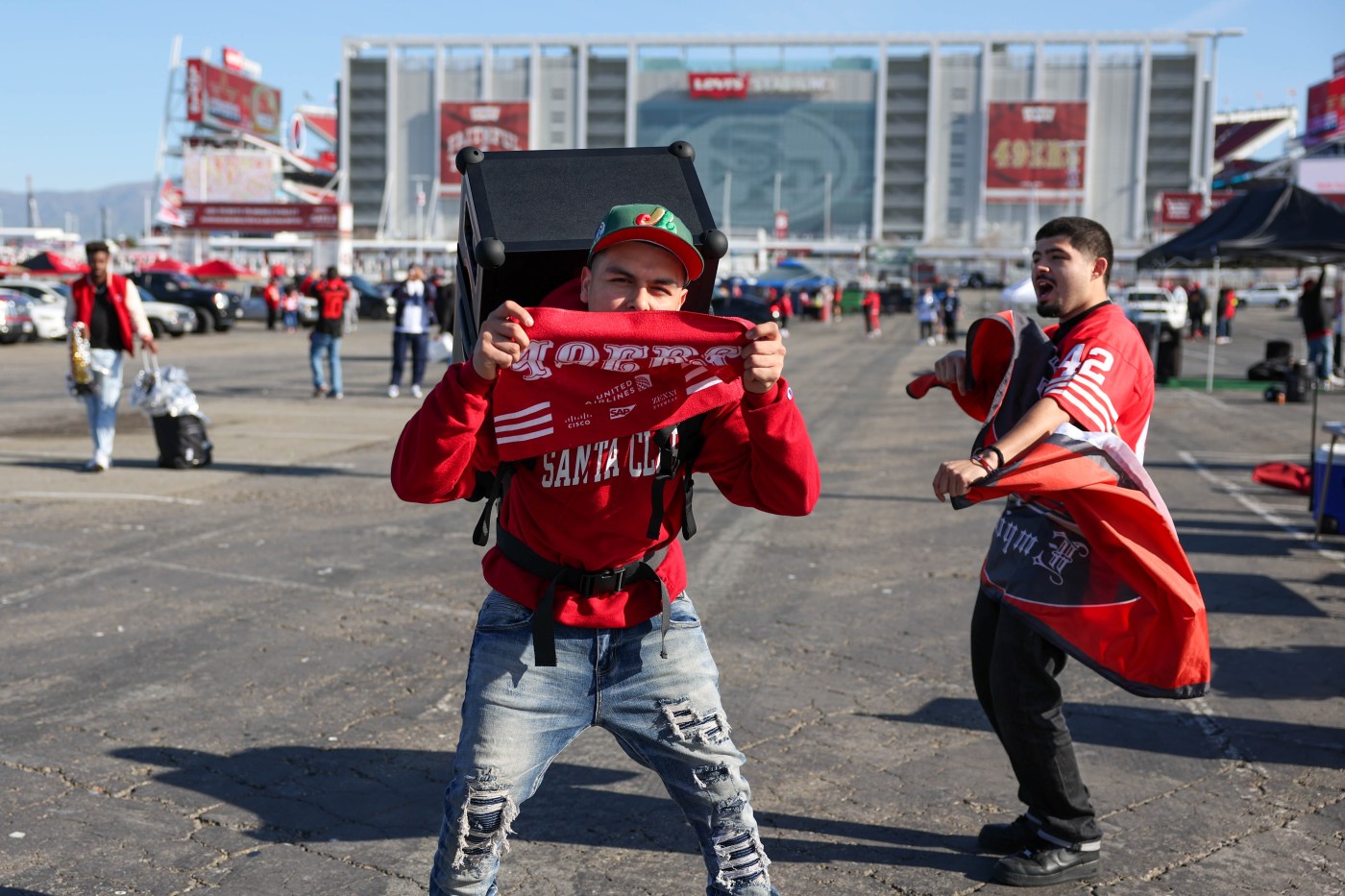 SANTA CLARA — The 49ers have something absurdly close to a full squad for the team’s final home game of the season — a Divisional Round playoff matchup with the longtime rival Cowboys.

Only quarterback Jimmy Garoppolo and defensive back Ambry Thomas were the only two players on the Niners’ roster who were unavailable for selection to the team’s 46-man game-day roster Sunday.

No one else on the roster was even listed as questionable heading into the game.

The 49ers were one of the most injured teams in the NFL this season, per ManGamesLost.com, but one could make the case that they are the healthiest they have been all season — including Week 1 — for this, the team’s 19th game.

The Niners might get Garoppolo back — as Brock Purdy’s backup — for next week for the NFC Championship Game against the Eagles, should the Niners advance.

But the Super Bowl? (Again, should the 49ers advance.)

“I think there’d be a better chance then,” said Shanahan.

That was not the case before Sunday’s game.

A few days after Cowboys kicker Brett Maher missed four extra points in the Cowboys’ first-round playoff game against the Buccaneers, he struggled in pregame warmups at Levi’s Stadium.

He also received a visit from 49ers offensive tackle Trent Williams, who was clearly not stopping by to wish him well. Maher was attempting to warm up on the south side of the field while Brock Purdy did the same just yards away from hm.

Tempers never flared, but the conversation drew over several Niners and Cowboys players and personnel, with Niners kicker Robbie Gould taking Williams out of the fray. Whe Maher went to kick toward the north end zone, only the specialists remained on the field, although Cowboys owner Jerry Jones and 49ers counterpart Denise DeBartolo York were greeting each other just steps away from Maher, who finished by making a 58-yard attempt.

#49ers #Cowboys get into verbal spat over traffic jam on field as kicker Brett Maher attempts to warmup while Brock Purdy gets in his throws. Trent Williams, Aaron Banks and Robbie Gould intervene.
Maher missed 4 PATs in Monday win at Tampa pic.twitter.com/iWJZspQIuC

A week after a deluge of rain threatened the 49ers and Seahawks, the Niners and Cowboys were welcomed to Levi’s Stadium Sunday by cloudless skies, a beaming sun, and a temperature that is expected to rise to 60 degrees at kickoff.

With perfect jerseys, to boot. The 49ers will wear their home reds, the Cowboys, their everyday white jerseys. It’s a classic look for what could be a classic day.

What channel is the game on?

The Cowboys have long been the darlings of FOX, which holds the regular-season NFC broadcasting rights. “America’s Team” might be a ridiculous moniker, but the ‘Boys still sell.

The Niners aren’t too shabby themselves when it comes to television ratings.

FOX is broadcasting the game and sent its top crew to Levi’s Stadium. Kevin Burkhardt will be on play-by-play with former NFL tight end Greg Olsen providing analysis and Erin Andrews and Tom Rinaldi on the sidelines. It’s the start of an incredible stretch for the crew, who will also announce the NFC Championship Game in Philadelphia next Sunday and Super Bowl LVII on Feb. 12.

The national radio broadcast on Westwood One will be handled by Ryan Radtke, Mike Golic, and Ed Werder on the sideline.