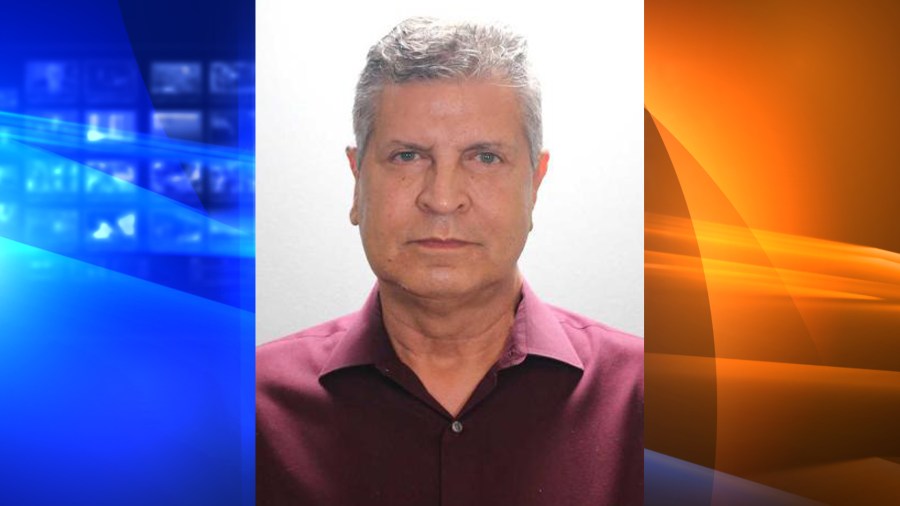 A Garden Grove woman is speaking out after charges were announced against a man the Orange County District Attorney’s Office said posed as a doctor to perform invasive cosmetic procedures.

The woman, who goes by Monica, said she wanted a touch-up in May and found Dr. Elias Renteria on Google.

“A week later, I couldn’t blink. I had problems blinking and my eyebrow was collapsing over my eye,” she said.

Renteria offered to fix the mistakes and even offered her a costly procedure called a thread lift, but it turns out he wasn’t even a licensed physician. Monica paid him more than $2,000.

“I’m embarrassed. I don’t go out anymore, I don’t see my friends anymore. I was prettier before I walked in his office and now I’m fighting to get my old looks back,” Monica said.

Renteria is being held on $1 million bail, and investigators are looking for more victims.

In the meantime, Monica said she’s looking for a doctor to correct the damage that’s been done and a lawyer to represent her.