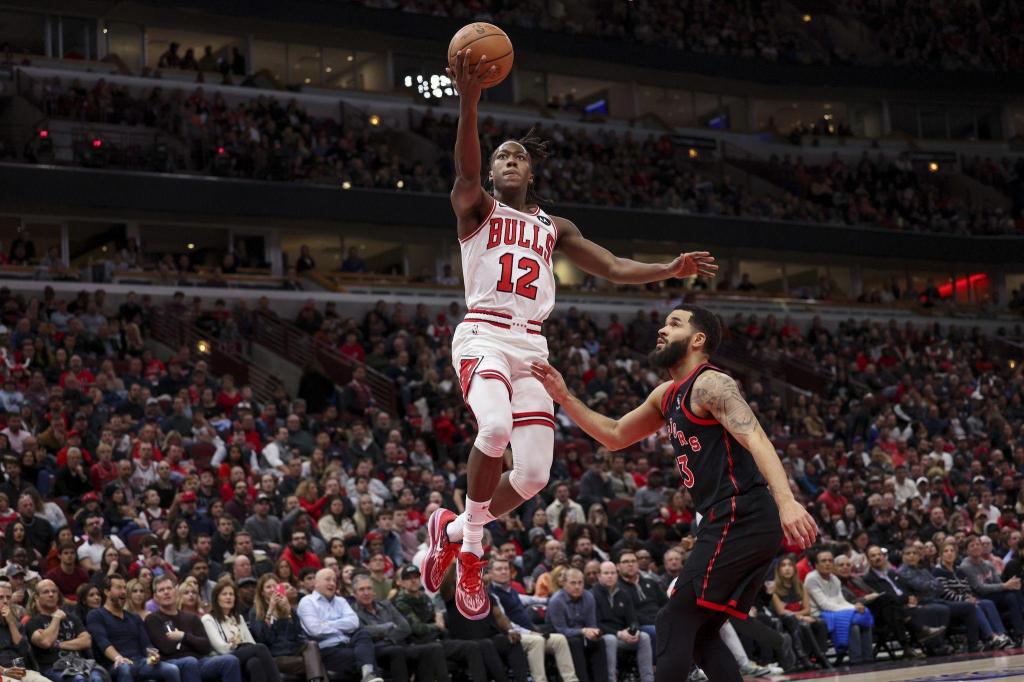 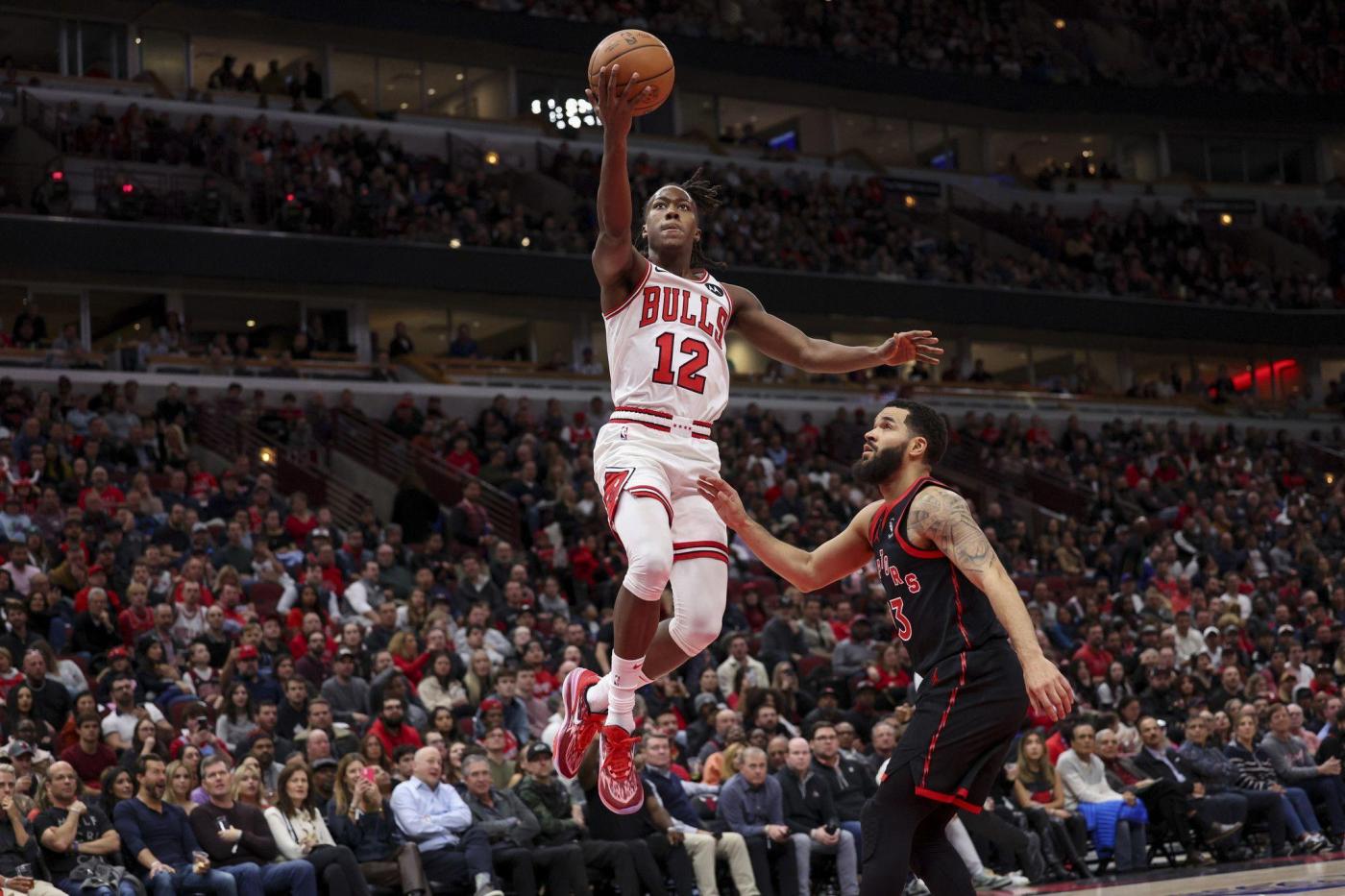 Ayo Dosunmu wants to be pushed. That was the first request he gave to coach Billy Donovan when the guard joined the Chicago Bulls as a rookie.

Donovan has been consistent in pushing Dosunmu since, a constant at the second-year guard’s elbow as he levels input and advice during games, practices and one-on-one film sessions.

“He just wants me to reach my full potential,” Dosunmu said. “He tells me a lot. He’s always coaching with tough love. I love that because it’s making me the best player. I want to soak up as much as possible.”

Tough love has been key for Dosunmu in his second season filling in as the starting point guard. Even before starter Lonzo Ball was ruled out before the start of the season, Dosunmu understood the growth the Bulls needed from him.

He dedicated his summer to speeding up his shot, resulting in more 3-pointers and an overall scoring leap. But the most important area for Dosunmu’s improvement is less tangible than statistics: court vision.

“I’m still trying to find those ways to impact the game in different areas, but also have an awareness of where guys are on the floor and how I can help them,” Dosunmu said.

When rookies make the jump to the NBA, the game often comes at them in waves. The most successful first-year players adapt to the pressure and pace of the professional game.

But for second-years like Dosunmu, the next step is moving from reaction to proactivity, especially at the point guard position. That’s where Dosunmu is focusing his growth: learning to command decisions with intention rather than letting the game come to him.

“It’s just little things like reading coverages before the play starts, knowing what actions we can run through our offense to get good shots based on who’s guarding,” guard Alex Caruso said. “Little things like that put the team in a position to have success, rather than waiting for the moment to arrive right in front of him and then react.”

Dosunmu’s inconsistent role during his rookie season kept him from establishing a true rhythm. Last season, he split his time almost evenly between on-ball and off-ball possessions as he shifted between shooting and point guard. Now, he starts nearly every possession with the ball in his hands.

That stability in his position has helped Dosunmu find his footing. The second-year guard is becoming more decisive in his decision-making, especially in transition when launching coast-to-coast drives or find his teammates on the other end of the court.

Dosunmu said he relies on two factors to build poise: film and experience. His eagerness to absorb the minutiae required for his position has been his hallmark since arriving in the NBA. Now, his teammates feel that attention-to-detail is becoming visible on the court.

“He’s a smart player,” Caruso said. “I don’t know if people talk about that enough. For how young he is, even last year, being a true rookie and coming in, to be able to play that many games at such a high level — he understands the game and he’s only going to get better.”

Dosunmu is still far off from the player he hopes to become, but high expectations have helped the guard progress much faster than the Bulls expected.

Even after rough night’s such as Sunday’s loss to the Denver Nuggets — in which Dosunmu went 0-for-4 from 3-point range while struggling to spark the offense — the young guard is rarely rattled.

“Trials and tribulations, that always makes someone better,” Dosunmu said. “How you do when you go through adversity, good games, bad games, those are what help you get better.”