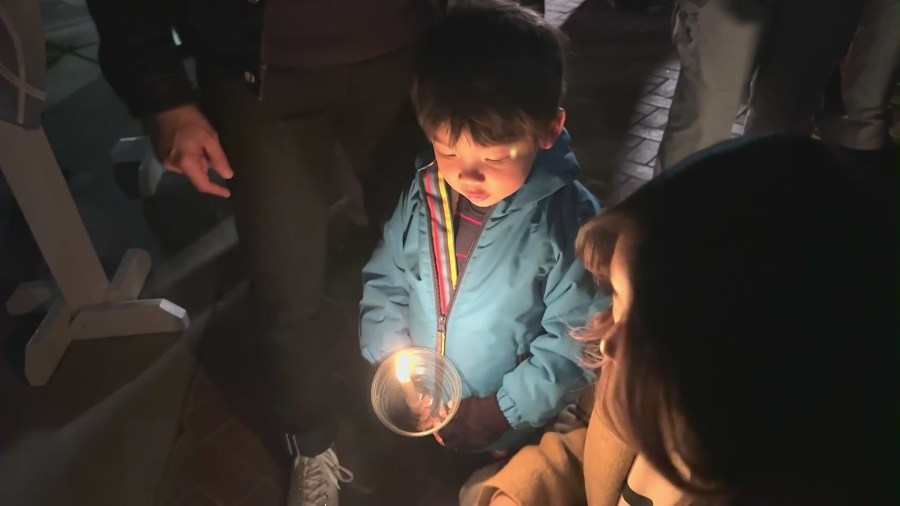 Hundreds of community members from all over the San Gabriel Valley braved the cold temperatures Monday night for a candlelight vigil outside Monterey Park City Hall to honor the victims killed in Saturday’s horrific mass shooting.

What was supposed to be a night of celebration to ring the Lunar New Year quickly turned into tragedy.

While many are fearful something like this could happen again, the tragedy has united the community.

“We are united tonight,” former Monterey Park City Councilman Mike Eng said at the vigil. “We speak with one voice, we speak as one people, and it’s not this person against that person, but we’ve all come together.”

Chun-Yen Chen knows at least one of the victims killed in the massacre and said she never thought it would happen in her own hometown.

Chen has teamed up with the Asian Pacific Community Fund and GoFundMe to establish a fundraising page that will go towards the survivors and victims’ families.

“Many of the immigrants…never had the chance to do ballroom when they were in their home country,” Chen said. “So, they came here and they found this is a great sport and fun and social gathering.”