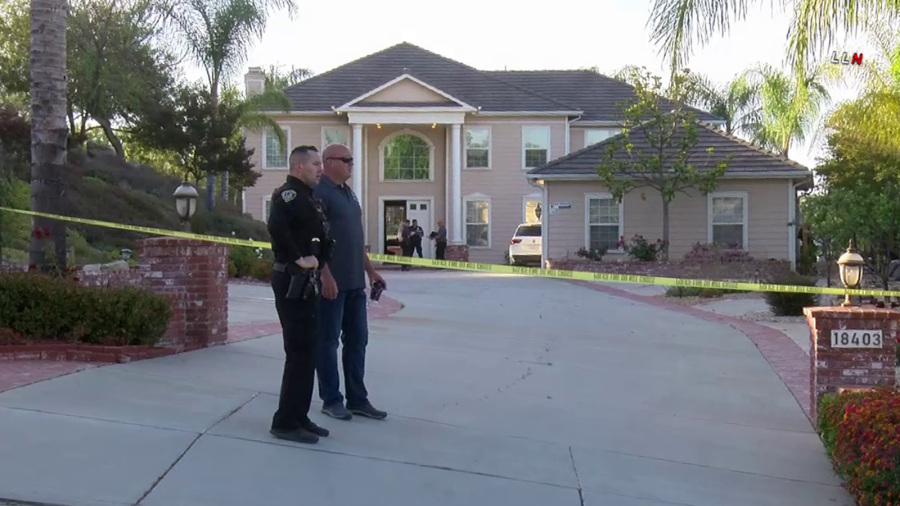 A Riverside homeowner is in critical condition after he was shot during a home invasion early Sunday morning.

It happened around 4:40 a.m. at a home on the 18400 block of Moss Road, according to the Riverside Police Department.

Police say three suspects broke into the home and were confronted by the homeowner. One of the home invaders shot the homeowner before fleeing the scene.

The homeowner, identified only as a man, was transported to the hospital with serious injuries.

Detectives are investigating the home invasion and shooting and asking any neighbors or businesses in the area to check their security cameras to see if any suspicious activity was captured on video.

This home invasion happened about two blocks from another similar crime that happened only days before on the 14100 block of Ashton Lane.

In that incident, three men armed with handguns entered the home and forced two adults and an 11-year-old child into a bathroom, where the victims were bound with duct tape. The burglars stole cellphones and ransacked the home before fleeing the scene.

Police are investigating both crimes but say it’s too early to know if the two home invasions are connected.

Anyone with information about either crime is urged to contact the Riverside Police Department at 951-354-2007.