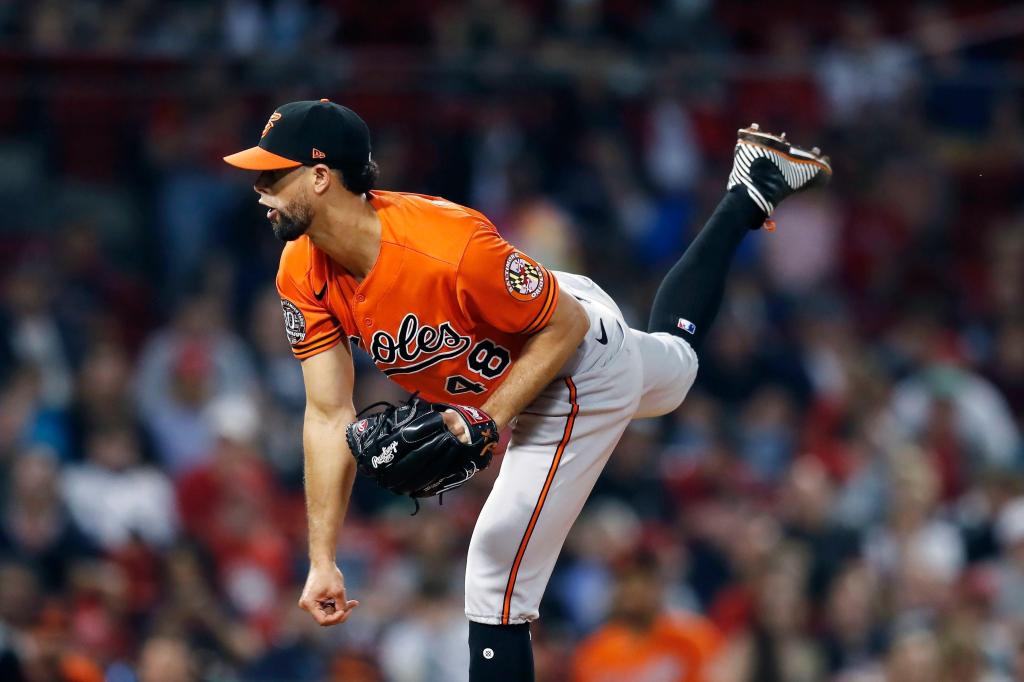 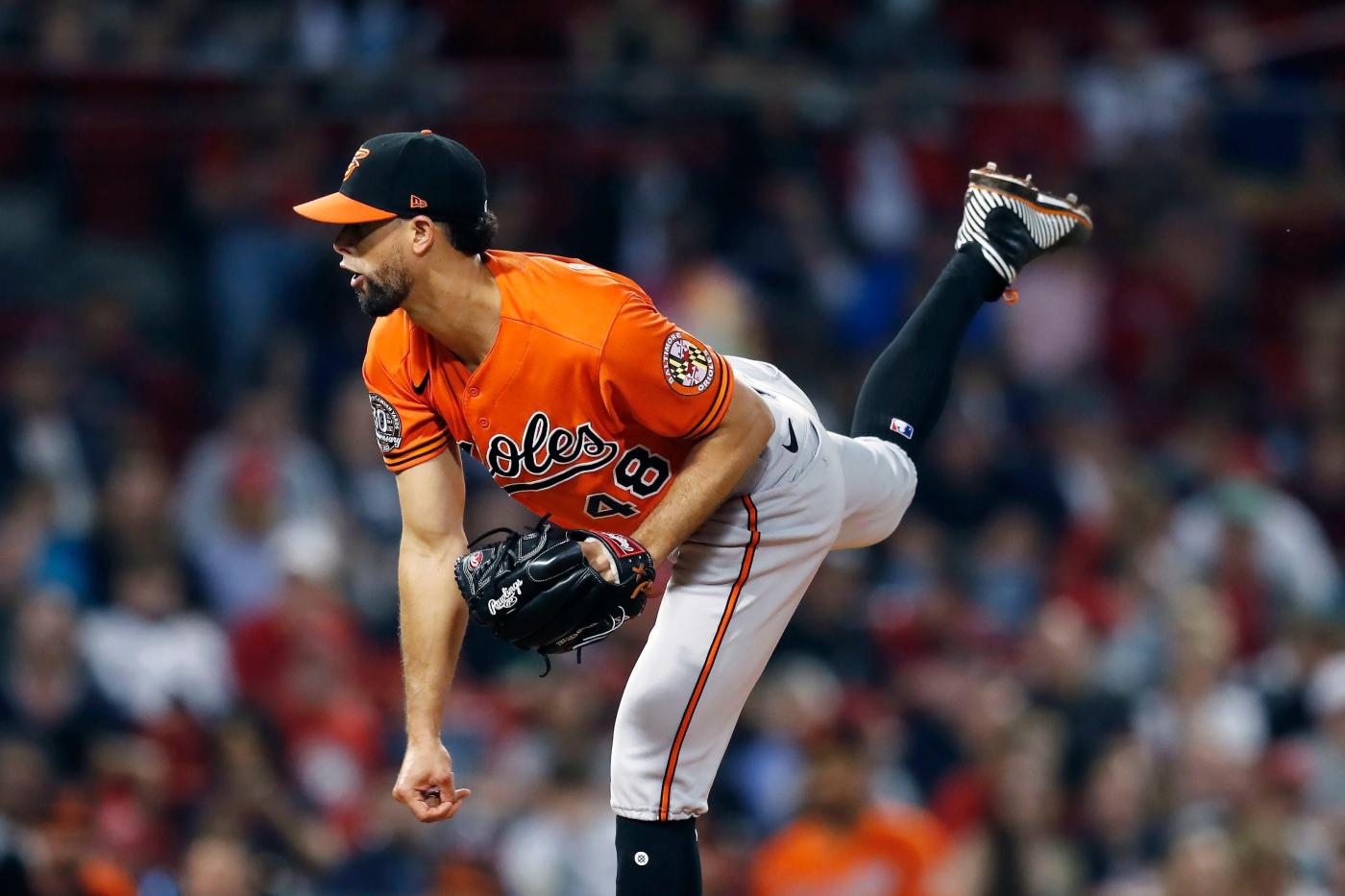 The apprehension Jorge López felt when he took the mound in the eighth inning Saturday night wasn’t because of the moment. He’s inherited plenty of tricky situations before — a runner on second isn’t so unusual for a high-leverage reliever.

But his heart raced like it’s never done before, thinking of who was in the stands to watch the right-hander pitch. His son, Mikael, got out of the hospital in Cincinnati on Monday. He and López’s wife, Karla, flew to Baltimore for a checkup. Then they headed to Boston, in part to see López pitch but mostly to enjoy a 9th birthday with his father.

That’s been the way much of Mikael’s life has gone. With his son in and out of the hospital, López must enjoy the moments he can see Mikael during a whirlwind baseball season — however brief they might be, however nerve-wracking a situation on the field might become.

So in stood López, on the mound in the eighth and ninth innings, looking to close out a four-out save for the Orioles at Fenway Park.

“I didn’t want to [expletive] it up right in front of him,” López said.

López didn’t. One run crossed the plate, but he secured the save in the highest tension scenario of his career, pitching for his son. He does that every outing. But on Mikael’s 9th birthday, and with him looking on from the stands, the moment mattered more to López than anything else.

“I was jumping all over,” López said of his postgame reaction. “He’s my buddy. I haven’t been right next to him all the time. I’ve been [losing] so much time with him, you know? And it’s something I gotta appreciate, day by day.”

Much of the first two and a half years of Mikael’s life were spent in the hospital, battling an autoimmune disorder. Shortly after Mikael’s first birthday, he was diagnosed with Familial Mediterranean Fever and Crohn’s disease. The combination changed the trajectory of Mikael’s life, with chemotherapy and a bone marrow transplant in 2021.

Now, López can say his son is a transplant survivor. The day’s aren’t easy. He still spends extended time in the hospital in Cincinnati for treatment along with checkups in Baltimore. But when López found out Mikael and his wife would be able to make the trip to see López for Mikael’s birthday, the emotions flowed out.

“All his life’s been a battle with his condition,” López said. “And finally we got the decision he was going home, and we got this surprise from him. I didn’t even know if he was going to be able to fly over here. Just an exciting moment. The first time I see him, since I knew he was coming, I had so much beat in my heart.”

Mikael spent time in the clubhouse Friday, high-fiving players as his father held his other hand, leading him around. And on Saturday, between the first and second game of the doubleheader, right-hander Joey Krehbiel carried a cake and acted as the rallying presence to bring López’s teammates to meet Mikael for a rendition of “Happy Birthday.”

Mikael received two cakes. They both were cars, but one was from the “Cars” movie and another was a Ferrari. One sat mostly eaten in the clubhouse postgame, the remnants of a celebration Mikael won’t forget.

“He was in shock when he saw everybody,” López said. “He just had such a birthday today, and even better with a save, and better win. It’s a gift for him. And he’s not going to forget this for all his life.”

Moments such as those are hard to come by during the baseball season, when López travels from city to city. He always has his son in mind. But to have him at Fenway Park caused his heart to thump, left him smiling ear to ear and brought tears to his eyes.

It’s a moment López won’t ever forget it, either.

“Hopefully he can keep going with us the whole season and the rest of his life,” López said. “We have so much to be thankful for as a family, to just have him alive here with us.”