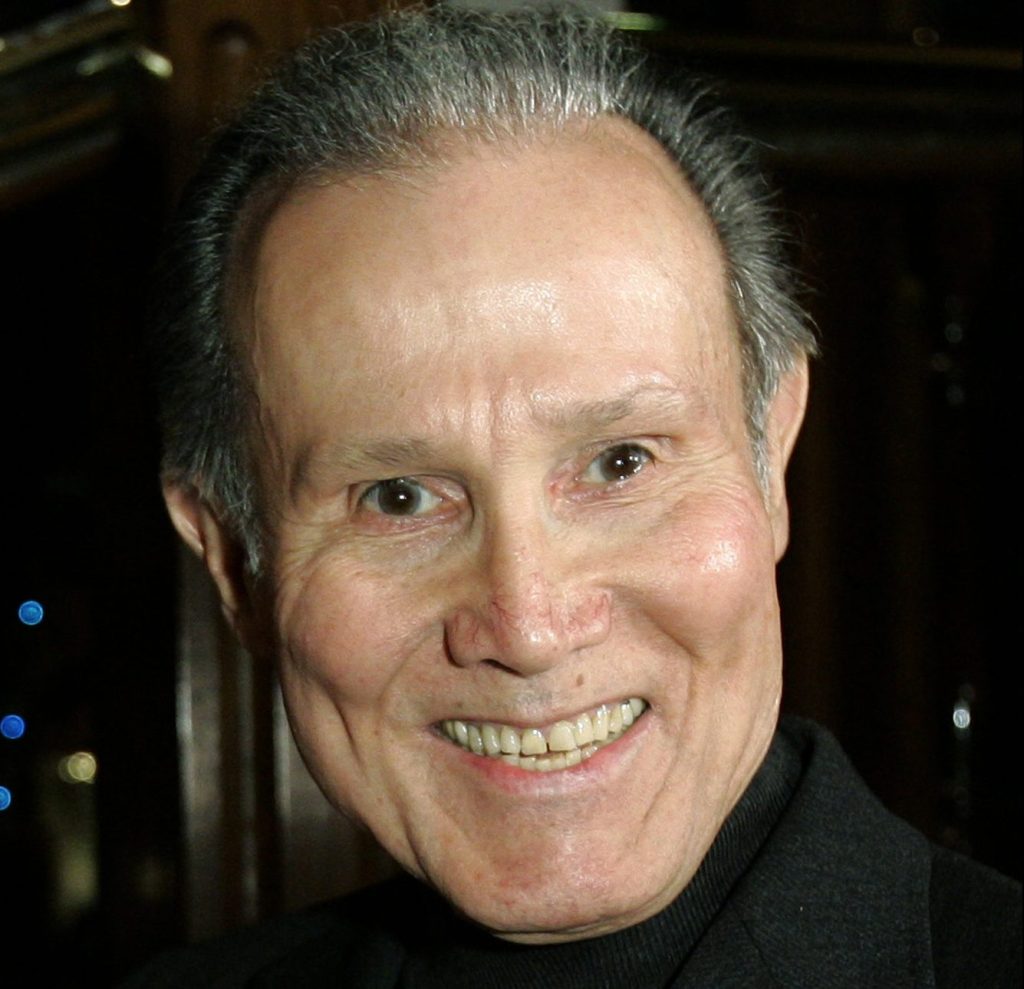 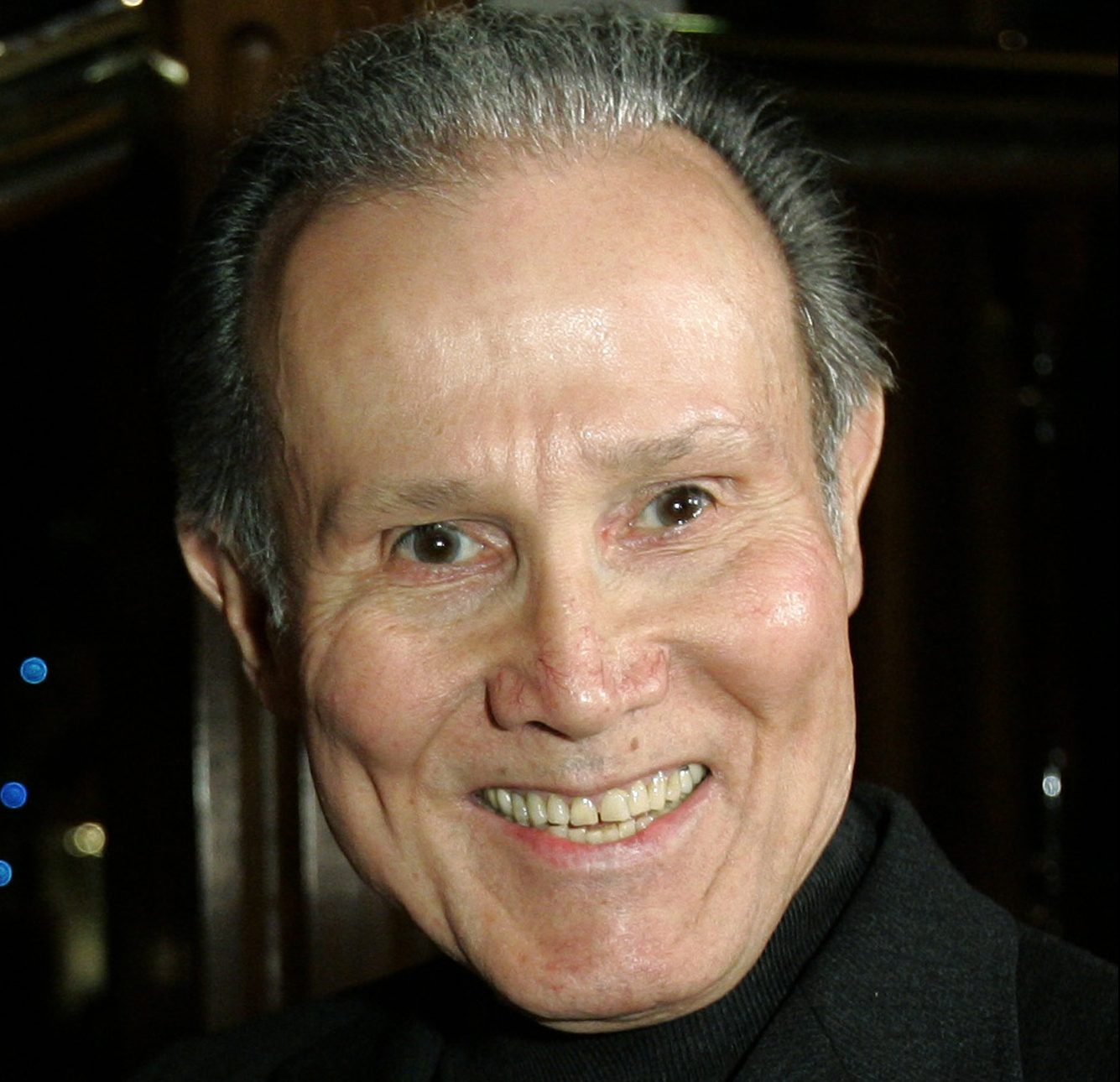 NEW YORK (AP) — Henry Silva, a prolific character actor best known for playing villains and tough guys in “The Manchurian Candidate,” “Ocean’s Eleven” and other films, has died at age 95.

Silva was a New York City native who dropped out of school as a teenager, in the 1940s. He was accepted the following decade into the Actors Studio, where fellow students included Shelley Winters and Ben Gazzara. He went on to have a long and busy career in film and television, with hundreds of credits before retiring from acting in 2001.

He had a breakthrough role on stage and screen in the 1950s as a drug dealer in “A Hatful of Rain” and supporting parts in two of Frank Sinatra’s best known movies, both from the early 1960s: “Ocean’s Eleven,” the Las Vegas heist film that was a showcase for Sinatra, Dean Martin and other “Rat Pack” members; and “The Manchurian Candidate,” the Cold War thriller about brainwashing and the assassination of the president that starred Sinatra, Laurence Harvey and Janet Leigh. (In his last film appearance, Silva was cast in the “Ocean’s Eleven” remake from 2000 that starred George Clooney and Brad Pitt).

“Our hearts are broken at the loss of our dear friend Henry Silva, one of the nicest, kindest and most talented men I’ve had the pleasure of calling my friend,” Dean Martin’s daughter, Deana Martin, tweeted. “He was the last surviving star of the original Oceans 11 Movie.”

Silva was also seen on such television series as “Wagon Train” and “The F.B.I.,” and in such films as Warren Beatty’s “Dick Tracy,” Jerry Lewis’ “Cinderfella” and “Ghost Dog: The Way of the Samurai,” in which he played a mobster in the 1999 release directed by one of his admirers, Jim Jarmusch.