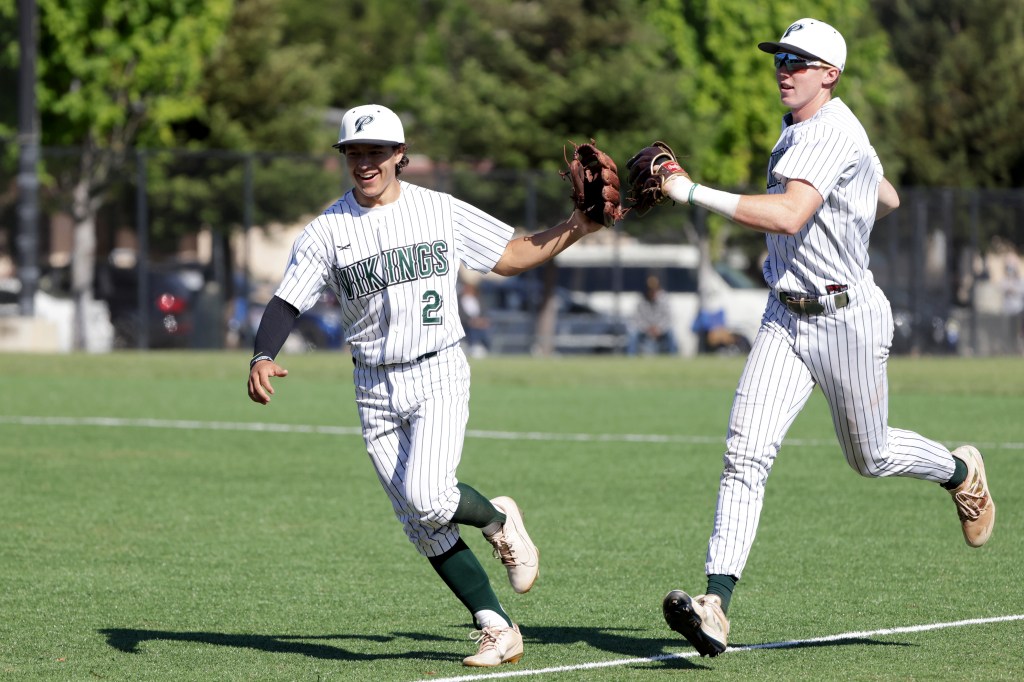 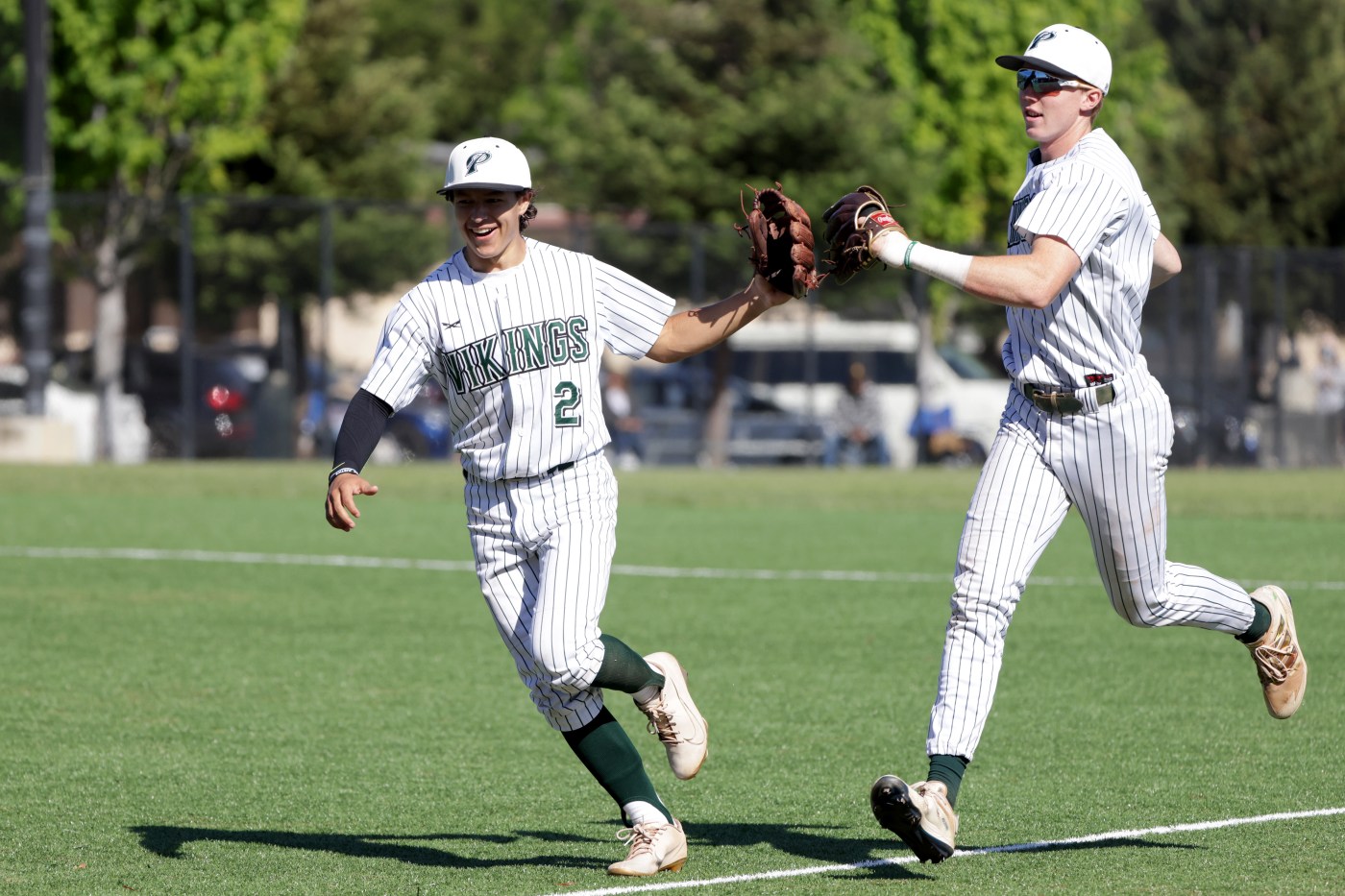 The A’s stayed in Northern California with their second pick of the MLB first-year player draft, selecting former Palo Alto High School outfielder Henry Bolte in the second round at No. 56 overall.

Bolte, listed at 6-foot-3 and 200 pounds and blessed with a combination of power and speed, had a .441 average in 33 games for Paly this past season, helping the Vikings go 26-7 and advance to the Central Coast Section Division I final.

Bolte, who announced his commitment to Texas in January, also had a .577 on-base percentage to go with 42 RBI and 57 runs scored. Known for his superb center field defense, Bolte was named Santa Clara Valley Athletic League De Anza Division MVP and was a first-team all-Bay Area News Group first-team selection.

The A’s took Roseville native and University of Arizona catcher Daniel Susac in the first round at No. 19 overall.

Bolte might have been picked a bit later than expected, as MLB.com’s final mock draft had him going 39th overall to the San Diego Padres.

Please check back for updates to this developing story.