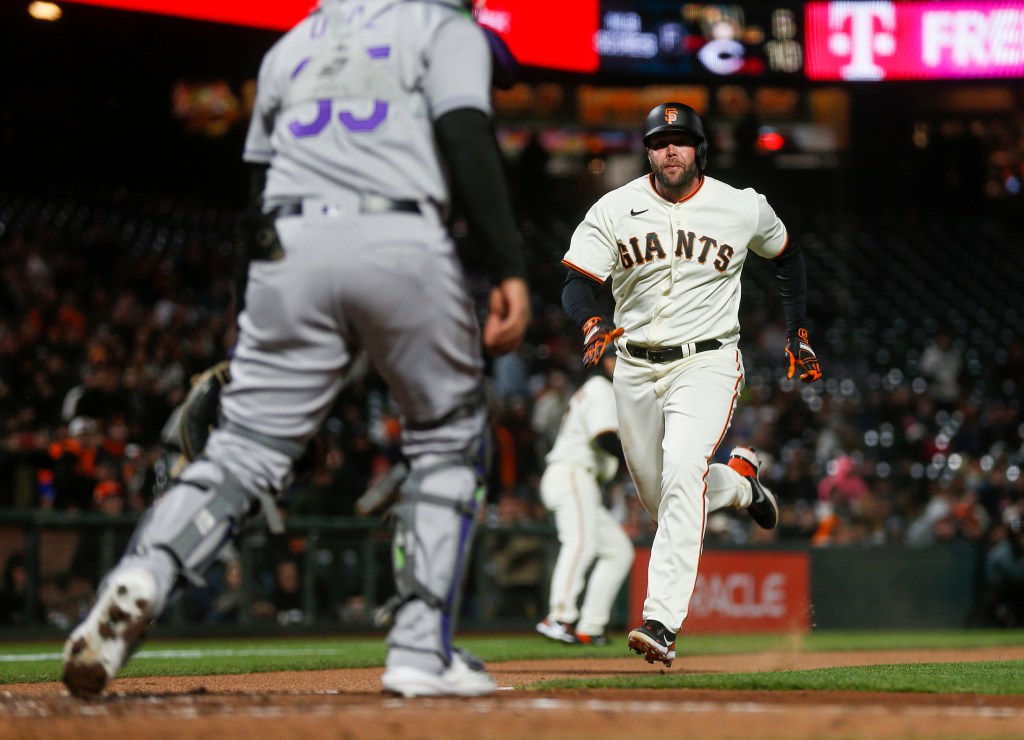 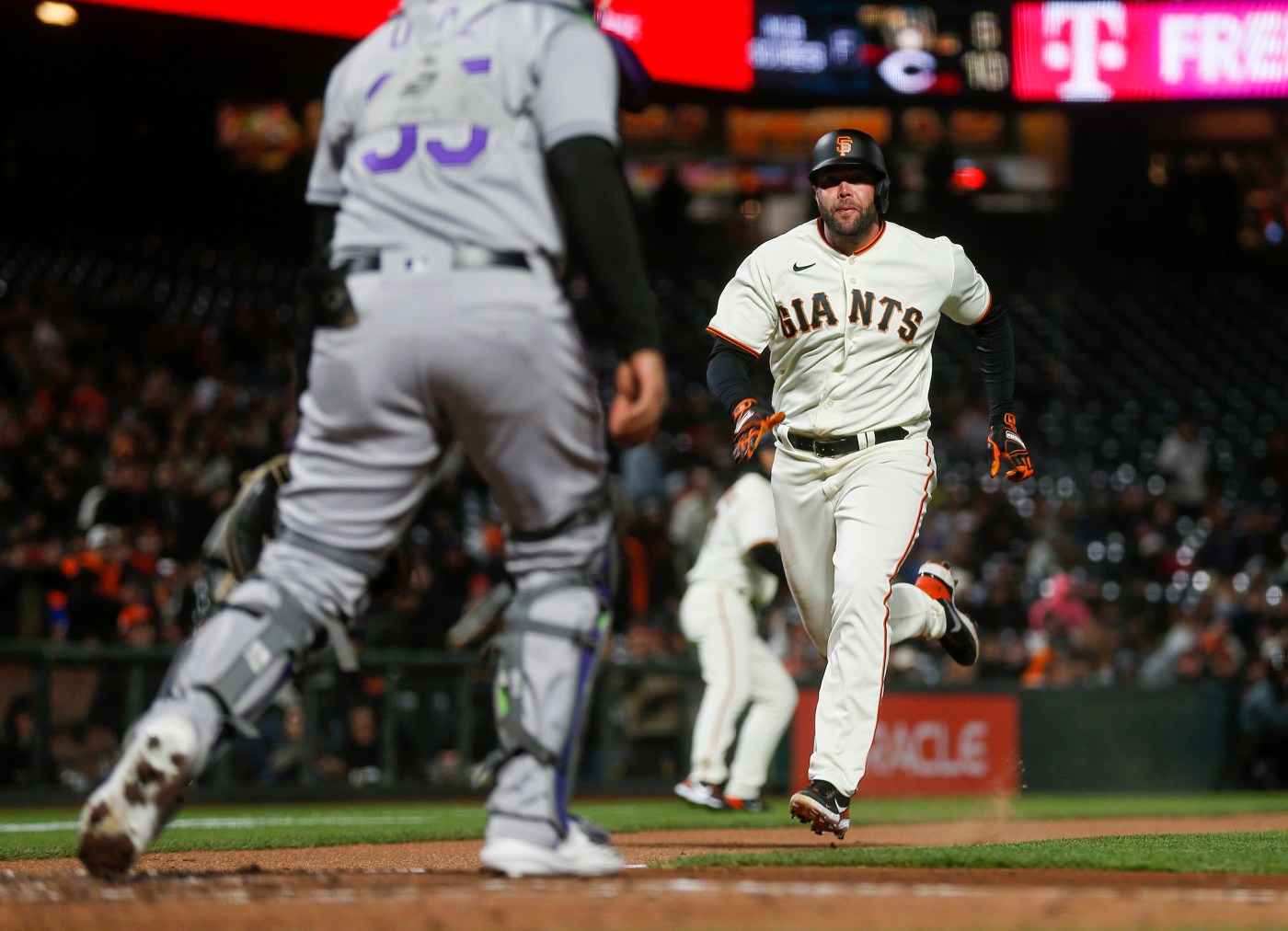 Ruf was placed on the bereavement list, which allows him to miss between three and seven games, and was replaced on the roster and in the lineup by top outfield prospect Heliot Ramos.

“We’re going to give him whatever he needs to take care of this family matter,” manager Gabe Kapler said Tuesday before the Giants’ second game with the Phillies.

Ramos, 22, joins the big club for the second time this season, after he brought an an infusion of energy during a brief stint shortly after Opening Day. Since being sent back down to Triple-A, however, Ramos has struggled mightily.

Ramos was thought to be knocking on the door but was passed over for long-term looks for waiver-wire pickups such as Stuart Fairchild and other outfielders with better numbers at Sacramento, such as Luis Gonzalez. In 155 Triple-A at-bats this season, Ramos is hitting .200/.291/.303, but Kapler said he has shown improvement in recent days.

“His at-bats have gotten better. The quality of them has gotten better,” Kapler said. “I don’t think it’s any surprise to anybody that he struggled a little bit at Triple-A. We haven’t lost an ounce of conviction in his talent and his ability to make an impact in the major league level.”

With the absence of Ruf’s right-handed bat, Ramos got his second promotion of the season and was in the lineup Tuesday night, batting seventh and playing right field.