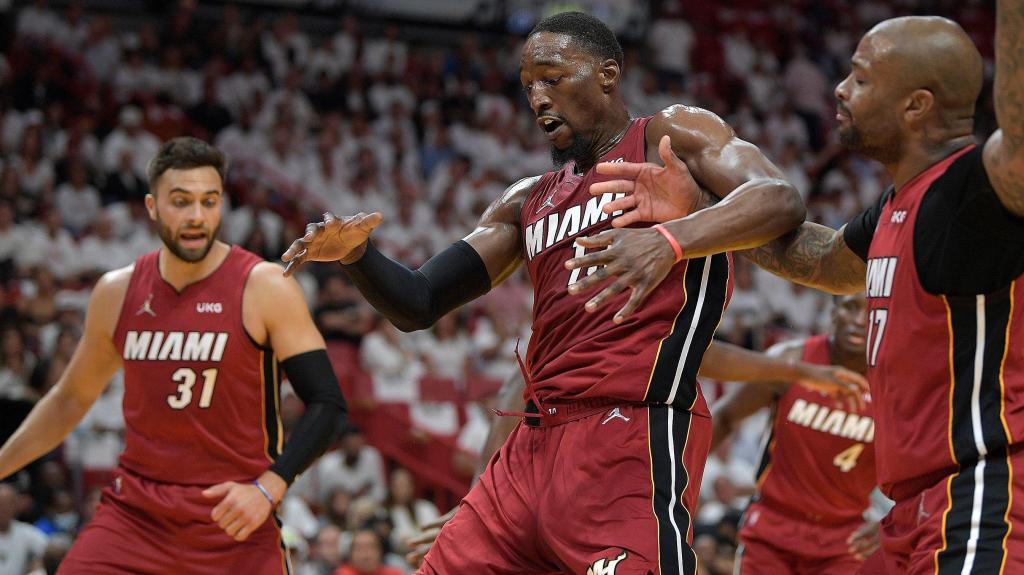 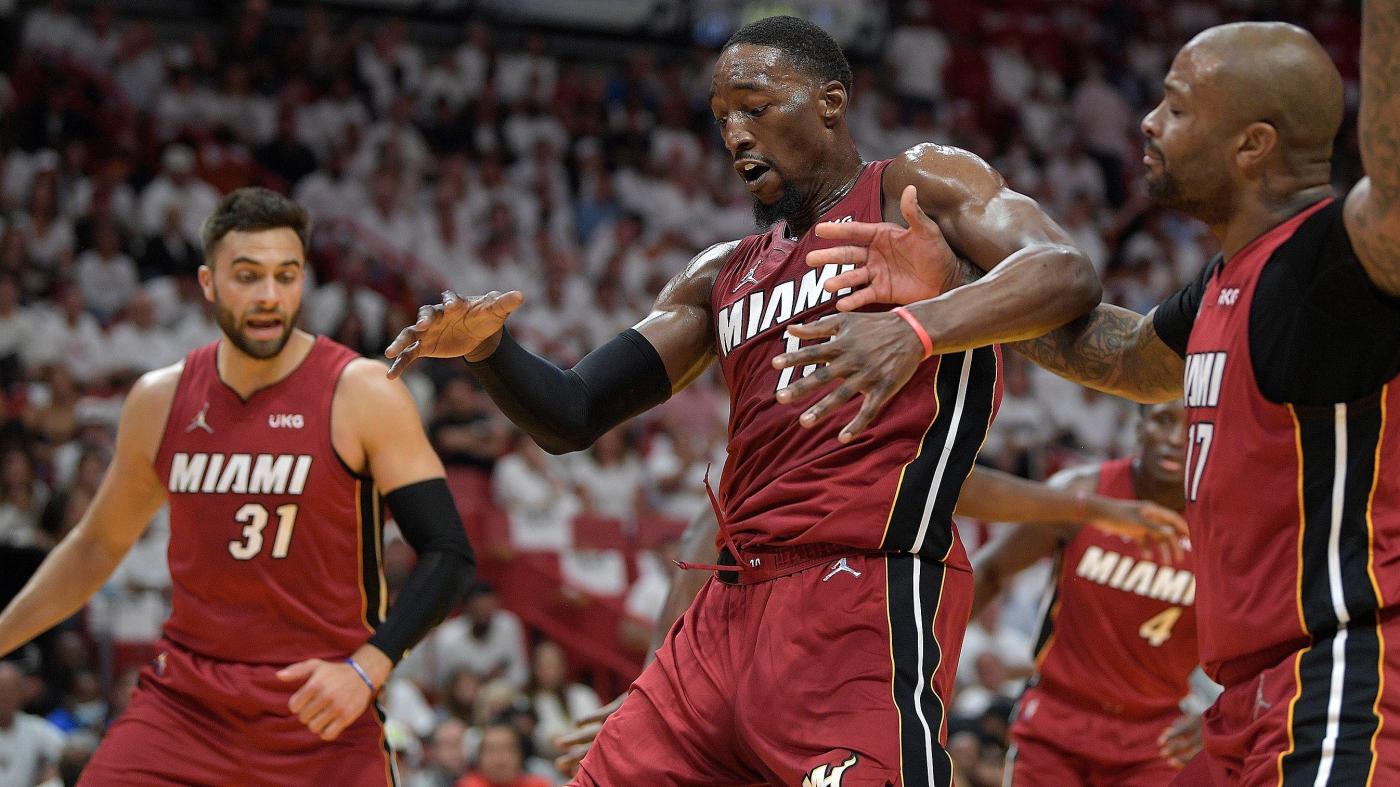 So how did White Hot leave the Miami Heat seeing red in Tuesday night’s series-clinching victory over the Atlanta Hawks at FTX Arena? It turns out the playoff theme at times can create a color bind.

Such was the case in Game 5 of the opening round, when the Heat played in their Statement Edition red uniforms at home, with the visiting Hawks wearing white amid the Heat’s whiteout.

As Heat Vice President Michael McCullough explained to the Sun Sentinel, the intent behind the “White Hot” campaign primarily is designed as an immersive fan experience.

“The red uniform carries a certain meaning within the organization,” McCullough said, “and we always want to provide the flexibility for the team to wear what they want to wear.”

At the time, Heat coach Erik Spoelstra said, “We’ve done this before as an organization when we go to the red uniforms, just to change the dynamic.”

Then came Game 5, with the home fans seeing red.

“Naturally, we love it when they wear their ‘home’ white uniform,” McCullough, described by the Heat as their “brand architect,” said of his organizational wing, “but keep in mind the power of the White Hot campaign is about what the fans are wearing.”

The home team gets first choice of uniform styles for each game, with the NBA then clearing an approved palette of opposing uniforms for the road team to consider from its annual inventory.

That leaves the Heat with the option on the road of playing in white, red, black or this season’s “Miami Mashup” jerseys.

“Teams have all uniforms available as options to wear in the playoffs,” McCullough said. “Home-decides is still the guiding rule, so we have to select accordingly when we’re the road team.”

The Heat will host Games 1 and 2 (as well as Games 5 and 7, if necessary) in their Eastern Conference semifinal series that opens Monday at FTX Arena.

Tickets remain on sale for the Heat’s Eastern Conference semifinal best-of-seven playoff series, with the team to host Games 1 and 2, as well as potential Games 5 and 7.

There is a four-ticket limit per household, per game. Tickets came be purchased at HEAT.com and Ticketmaster.com.

All Heat home playoff games are mobile-only entry, through the team’s app, Ticketmaster.com and/or the Ticketmaster App.