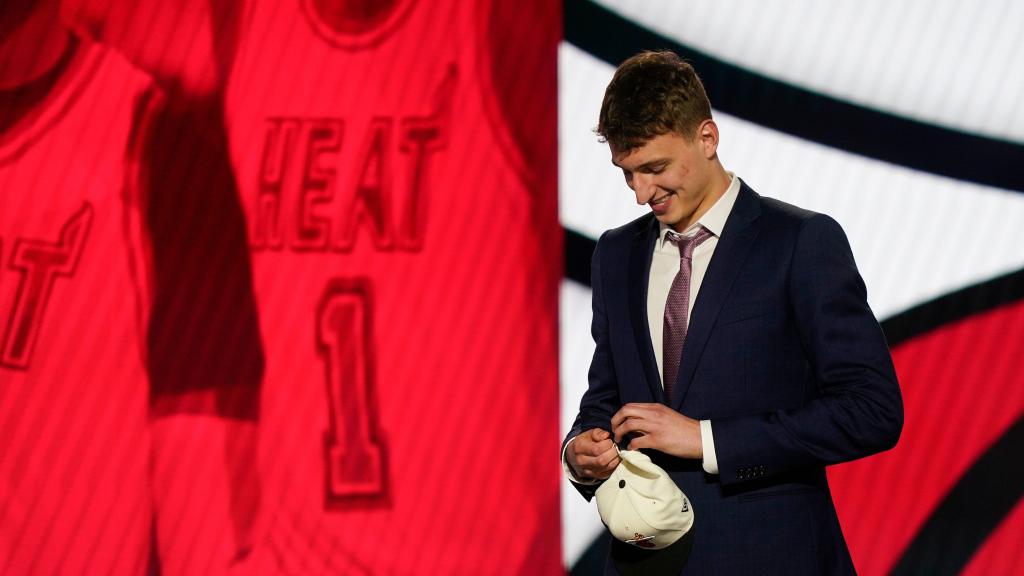 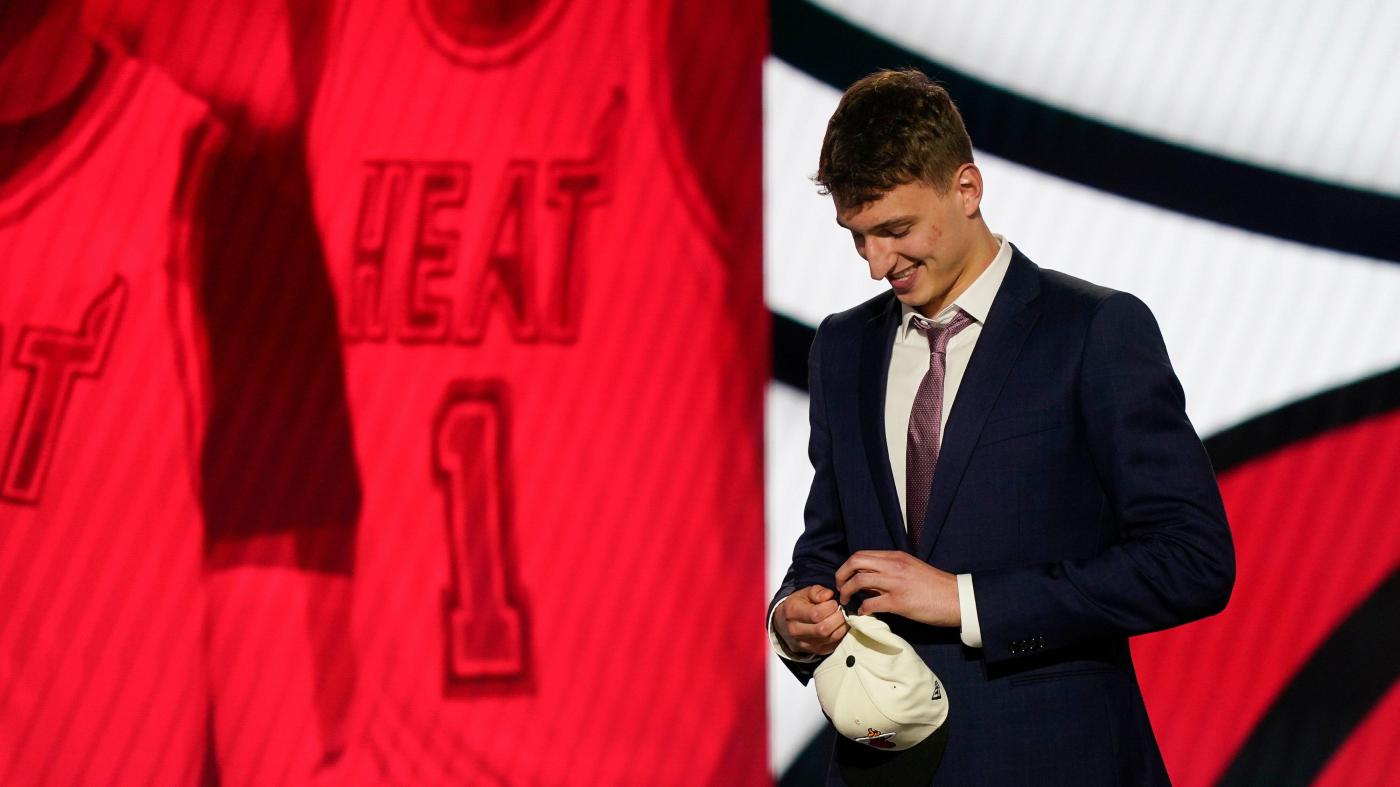 The Miami Heat took a rare international turn at Thursday night’s NBA draft with the selection of Serbian forward Nikola Jovic at No. 27.

The move to the 6-foot-10 outside-shooting forward came as somewhat of a surprise, with collegiate prospects such as Ohio State forward E.J. Liddell, Kentucky guard TyTy Washington and Tennessee guard Kennedy Chandler still on the board.

While Jovic, who is listed at 227 pounds still needs to fill out, he would arrive as an NBA-level 3-point shooter.

Defense had been a concern with Jovic, who figures to set up as a long-term developmental prospect, possibly to spend time with the Heat’s G League affiliate, the Sioux Falls Skyforce.

The Heat, as of their No. 27 selection, did not hold a second-round pick Thursday, having forfeited a selection due to what the NBA rules was premature free-agent contact with last summer’s signing of Kyle Lowry.