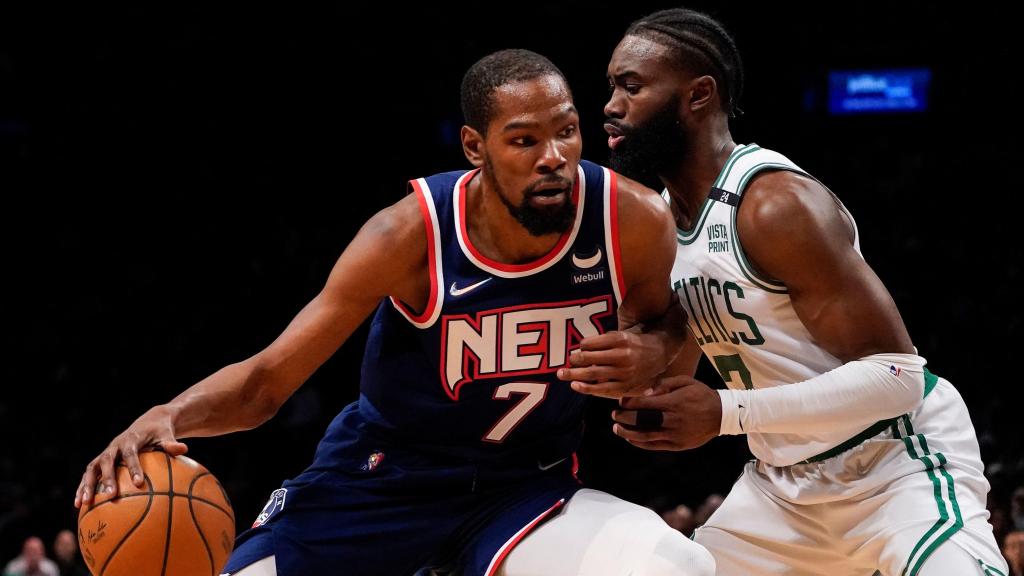 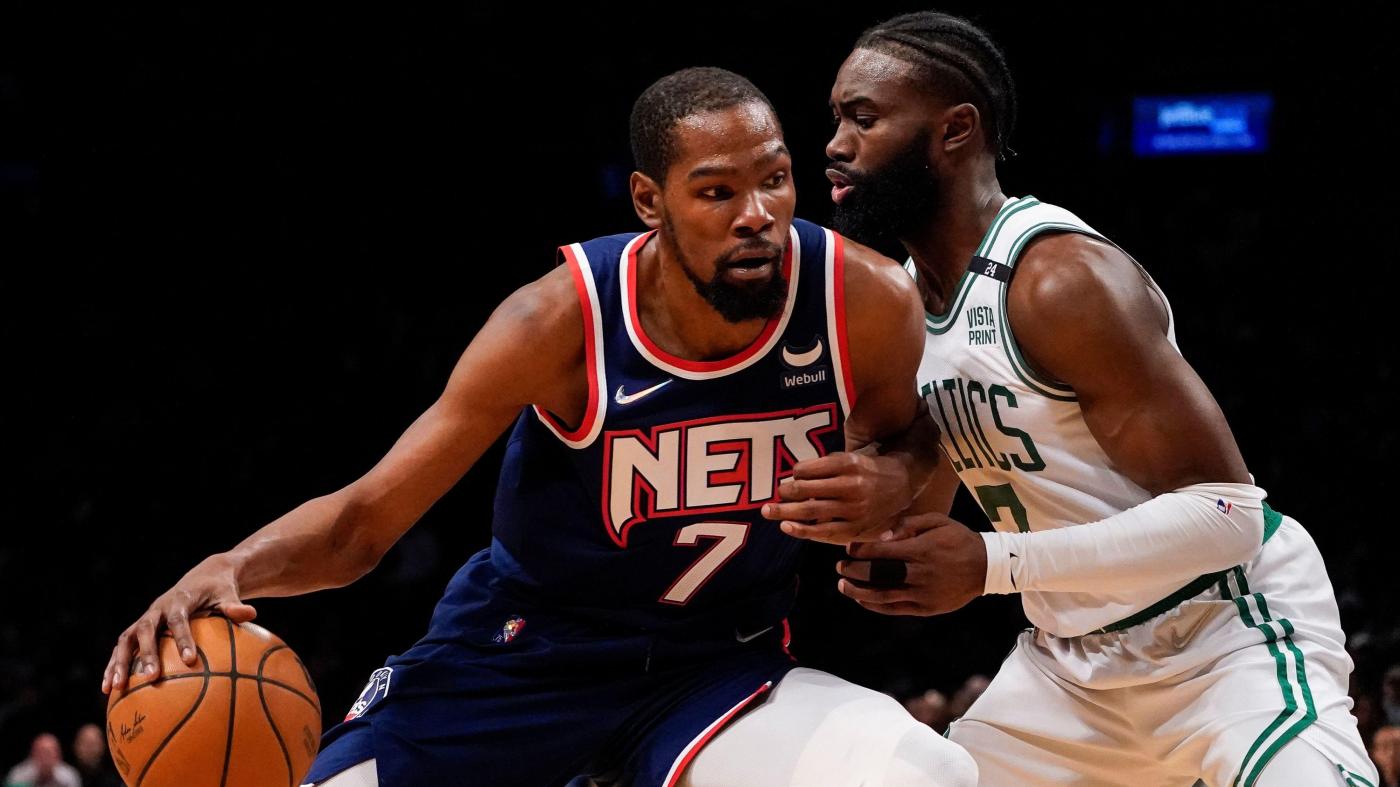 Q: Ira, when do the Heat recognize they don’t have enough for Kevin Durant. We don’t have anyone as good as Jaylen Brown to offer. – Don.

A: First, it’s all speculation at this point when it comes to the names that are or aren’t being offered. And even then, it’s a matter of the overall packages. But, yes, I’m not sure any of the remaining permutations for Kevin Durant (particularly now that the Suns can’t offer Deandre Ayton) come close to a centerpiece such as Jaylen Brown. The question becomes whether such a leak comes as a means to get Toronto to offer more (Scottie Barnes?) or perhaps for the Heat to up the ante (Bam Adebayo?). This is what happens when there is no deadline. The Nets don’t have to move Durant. And even if the situation is uncomfortable, there is no need to do anything ahead of camp, which starts the last week of September. So why not, as July turns to August, stir it up? And the NBA has the perfect means to do so: simply put it out to Woj and Shams and let them take it from there. It is all part of the all-too-familiar orchestration of the NBA rumor market.

Q: Call the Nets’ bluff. Kevin Durant wants out. They will take what we offer. The end. – Smitty.

A: Not if the offer is Tyler Herro, Duncan Robinson, salary filler and picks. The Nets can’t take that offer, even if it means having to deal with a particularly persnickety Kevin Durant during training camp. If the Nets can get Jaylen Brown, one more Celtics rotation component and picks, that’s a pretty good place to start.

A: I know Boston was not on Kevin Durant’s initial wish list this time around, but he did meet with the Celtics before signing with Golden State. And you would be talking about the opportunity to play alongside Jayson Tatum. Durant-Tatum would rival Stephen Curry-Klay Thompson, LeBron James-Anthony Davis, Joel Embiid-James Harden, Giannis Antetokounmpo-Jrue Holiday, Nikola Jokic-Jamal Murray, Karl-Anthony Towns-Rudy Gobert, Kawhi Leonard-Paul George and Devin Booker-Chris Paul when it comes to NBA tandems. Plus, Durant has four years left on his deal, so it’s not as if the destination is fully in his control.