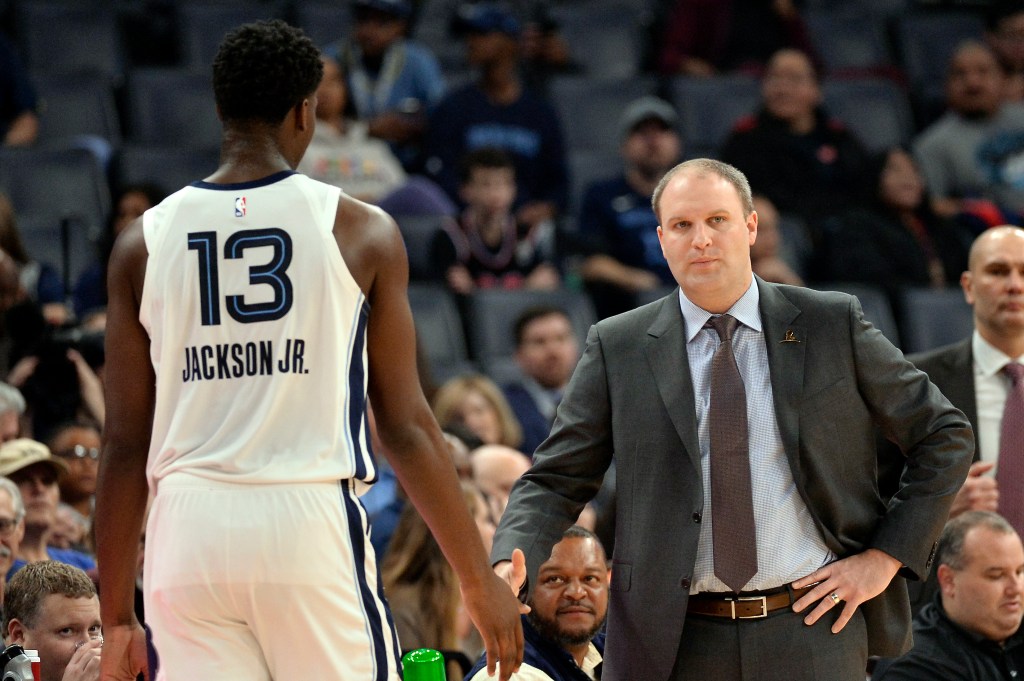 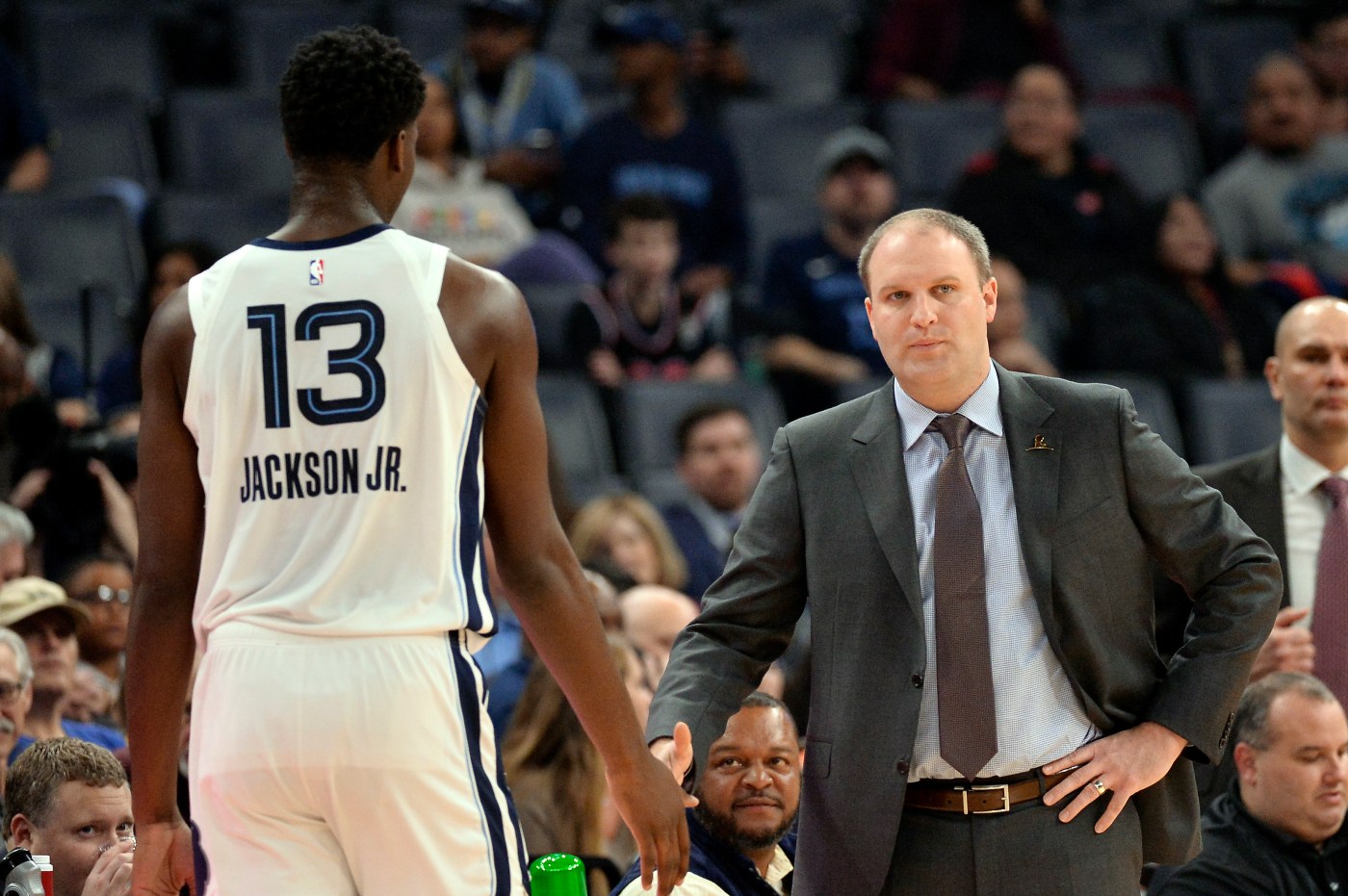 Memphis Grizzlies coach Taylor Jenkins has done a marvelous job in his two years at the helm. He’s helped turn a small-market team into a formidable Western Conference contender and a team to be reckoned with for years to come.

I’d go as far as to say that he was shortchanged in NBA Coach of the Year voting. He finished second this season.

But this is his first high-stakes playoff series, and the spotlight has not been kind to the young coach’s developing reputation.

It’s said that character is revealed when pressure is applied.

Well, Jenkins’ curiosity is coming out in this series against the Warriors. And let’s just say that it’s not a positive trait.

First, he was curious if Jordan Poole intentionally injured Ja Morant’s knee when he grabbed it going for the ball in Game 3. It was a strange play, no doubt, but a ludicrous insinuation by the Grizzlies’ head coach.

“Jordan Poole actually grabbed his knee and yanked it, which kind of triggered whatever happened,” Jenkins, 37, said. “So I’m actually going to be very curious to see what happens after that.”

Nothing happened. The Grizzlies petitioned for the NBA to look at the play. The league did and said there was nothing sinister or deserving of punishment about it.

Perhaps Jenkins was just emotional after losing his star in a huge series. It would have been fair to let this one go — chalk it up to frustration.

But then on Monday, Jenkins’ curiosity stuck again.

And this time, there was no viable excuse. It was just unbecoming.

And boy, that play had Jenkins’ mind running going into his postgame press conference.

It’s funny that Jenkins made such a claim after the game, because at the moment, he made no such assertions. Not a single person on the Grizzlies’ bench or on the court did, either.

In a league where every possession seems to end with someone whining and complaining to the referees about injustices being done to them and no one reacted to Green making “a lot of contact” with Jackson on the biggest play of the game?

Yeah. No. And, by the way, you didn’t think so in the moment. No one did. Cut this out. pic.twitter.com/RB3dDVnX7b

And while he might think claiming a foul after the fact is clever, what it does is make him look like an exceptionally sore loser. It makes him look immature.

Because the Grizzlies made the elite eight, this is the first time a great number of NBA fans are paying attention to Jenkins.

But instead of an impressive tactician and strong motivator, they’re being introduced to someone who plays Tucker Carlson — “I’m just asking questions” — in his press conferences.

Maybe this stuff plays in Memphis. I’d like to think it doesn’t, but that’s probably wishful thinking.

Regardless, making baseless accusations under the guise of curiosity is a more than valid reason to think less of Jenkins outside of the mid-South.

Luckily his players don’t buy into the nonsense.

If Jenkins is disreputable, then let’s give some serious credit to Jackson. When asked about the “controversial” play the game, the Grizzlies big man wasn’t sure what was being referenced.

“Oh the one I missed? Yah, I missed. I missed,” Jackson said.

A 22-year-old showing better character and judgment than his 37-year-old head coach?

That’s not a good look.