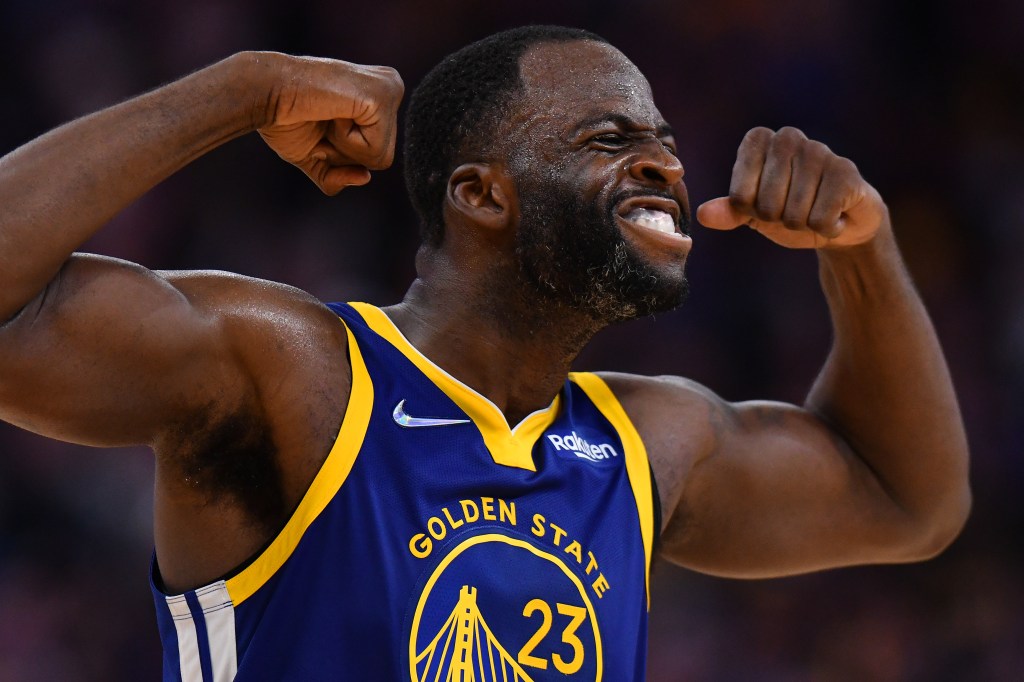 The cheers mocked the Grizzlies’ unofficial anthem, which Stephen Curry had said was the team’s mentality heading into Game 5, a comment that upset Memphis.

The Grizzlies made their statement in Game 5 of the Western Conference semifinals Wednesday night, romping the Warriors by 39 points.

But it was Golden State who put the young and athletic Grizzlies in their place Friday night in Game 6, defeating them 110-96.

The Warriors’ win punched their ticket to the Western Conference Finals for the sixth time in eight years and ended Memphis’ season.