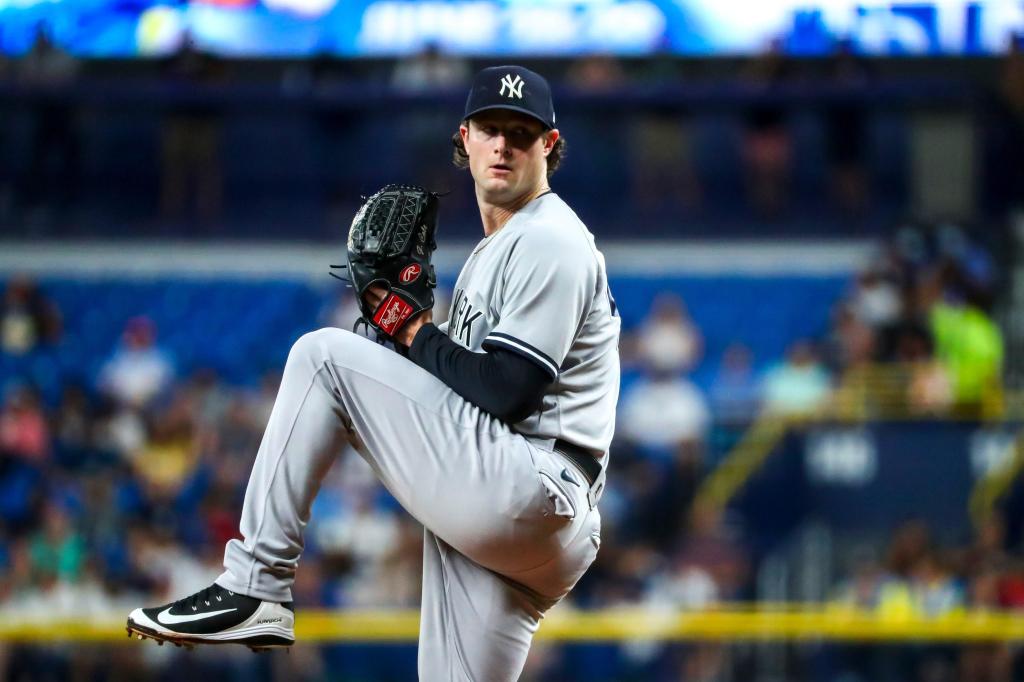 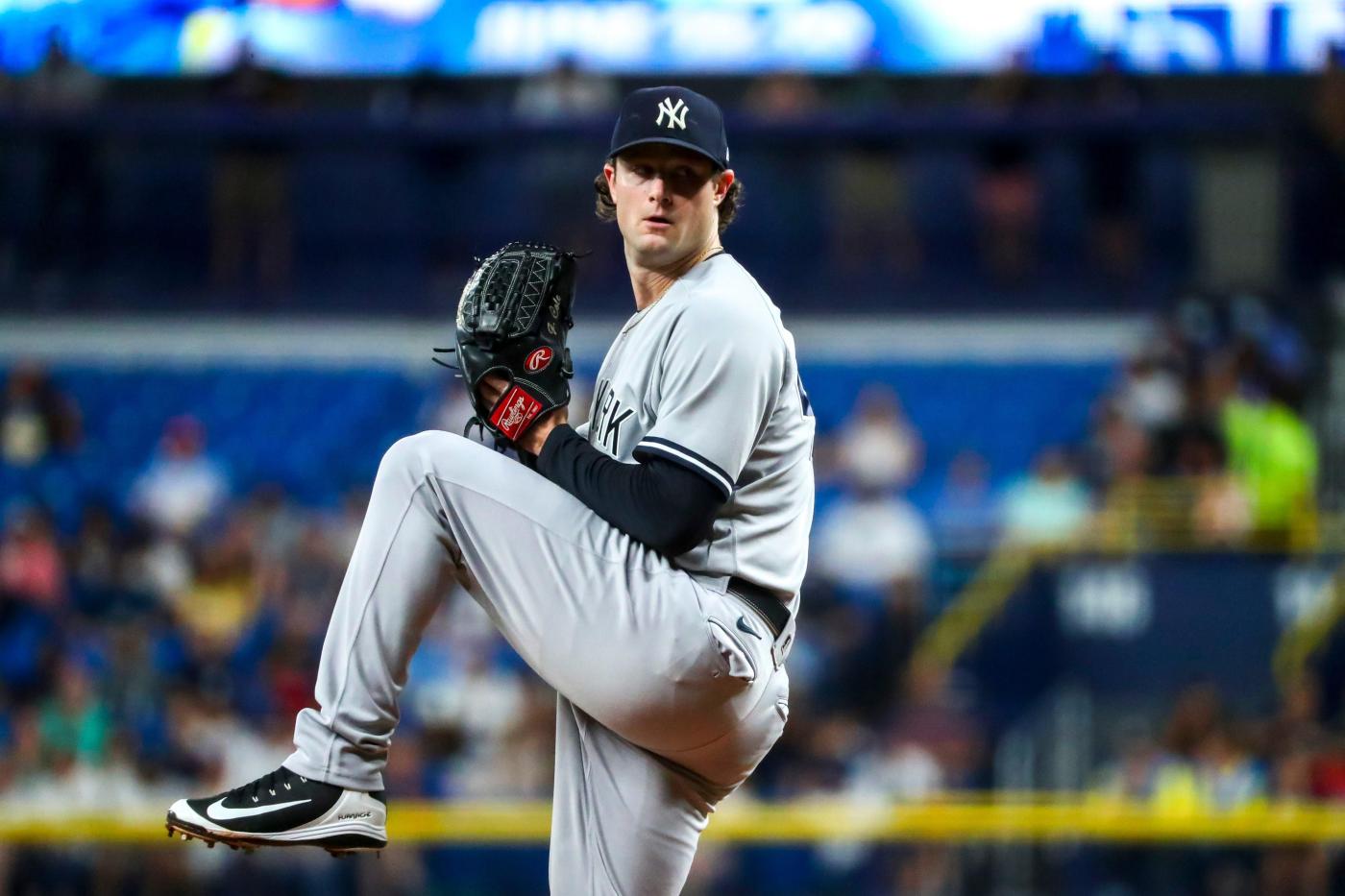 ST. PETERSBURG —  Gerrit Cole paced up and down the dugout between the late innings. The Yankees ace has accomplished a lot in his career, but he had never thrown a no-hitter. He sprinted onto the field to start the eighth. The crowd of mostly Yankees fans at Tropicana Field were growing louder. Cole wanted it.

Isaac Paredes denied Cole the no-hitter and Clay Holmes finally allowed runners to score on him, but Aaron Hicks and Wandy Peralta wouldn’t let the night get away from the Yankees. Hicks’ triple and Peralta’s scoreless inning both in the ninth sparked the Yankees to a 4-2 win over the Rays.

It’s the 13th time this season the Yankees (50-17) have responded with a win after losing a game. They have only lost back-to-back games three times this season and they’ve not had a losing streak longer than three games. The Rays (36-31) have lost four straight to the Yankees now and six out of their last seven games. The Yankees improved to 25-11 against the American League East, and are the first team in baseball to reach 50 wins.

“I’ve had a few good nights before. Honestly, though, just in the situation. I’m just glad we got the win,” Cole said. “To bounce back after a rough one yesterday wast takes everybody to pick each other up.”

After Paredes’ ground ball scorched up the middle broke up Cole’s second no-hit bid of the month, Holmes had his scoreless innings streak snapped at 31.

After Cole left, Holmes gave up a one-out double to pinch hitter Francisco Mejia and allowed Paredes to score on Yandy Diaz’s soft grounder back to the mound. It was only the second inherited runner out of 13 that Holmes allowed to score this season. Holmes saw the first run scored against him since April 8 when Manuel Margot beat out a short infield grounder. His franchise record streak was snapped at 31 consecutive scoreless innings and 29 appearances.

Josh Donaldson singled with one out in the top of the ninth and scored on  Aaron Hicks’ triple.  Hicks scored on Jose Trevino’s sacrifice fly. Wandy Peralta worked around a walk and a rare DJ LeMahieu throwing error to lock down the win.

It was the third straight game that Hicks, who has struggled this season, had come up with a big hit.

“For Aaron personally it is probably pretty big. And then for us as a team, when we can answer like that in that situation, that’s a special kind of stuff,” Cole said of Hicks’ hit. “It takes a lot of focus, takes good execution and  it’s gonna fall on Hicks, sometimes it’s gonna fall on (Giancarlo Stanton), it  can fall on (Aaron) Judge it’s gonna fall on a lot of different guys and we’re gonna have to step up to the plate in those kind of situations if we want to push the game like this over the over the line and get the win so was huge for us.”

The Yankees came away with the win, but Cole had little to show for a pretty terrific night. The Yankees $324 million man was charged with that one run on one hit over 7.1 innings pitched. He walked three and struck out 12.

Cole outdueled the Rays talented young lefty Shane McClanahan, who gave up a first-inning home run to Anthony Rizzo but shut the Yankees down after that.

Cole retired the first two batters he faced and then his nemesis Ji-Man Choi worked a six-pitch walk. He responded by striking out Randy Arozarena to end the inning and then went on to strike out the next five hitters he faced. He had to work out of the stretch again in the fifth when he gave up a one-out walk to Brett Phillips. After getting a flyball out from Paredes, he walked Josh Lowe. Cole struck out catcher Rene Pinto to get out of the jam.

The 31-year-old had flirted with a perfect game earlier this month. Cole took a no-hitter into the seventh inning against the Tigers on June 3. Jonathan Schoop spoiled Cole’s perfect night with two outs in the seventh.

“I thought I had good stuff. I don’t know. I never threw  a no hitter. So I can’t tell you what that looks like,” Cole said.