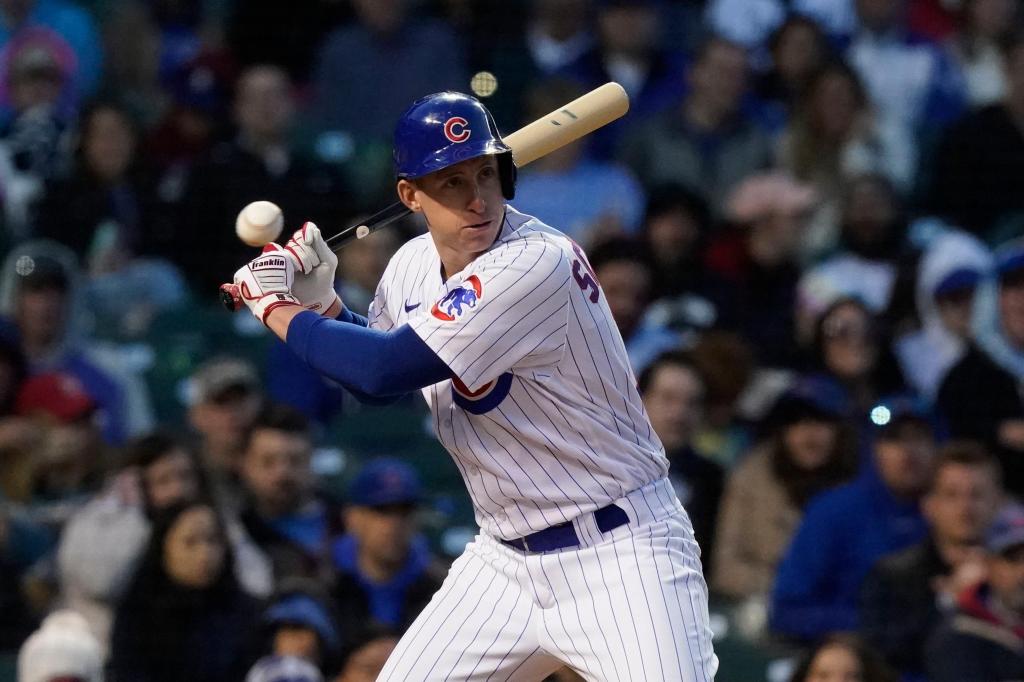 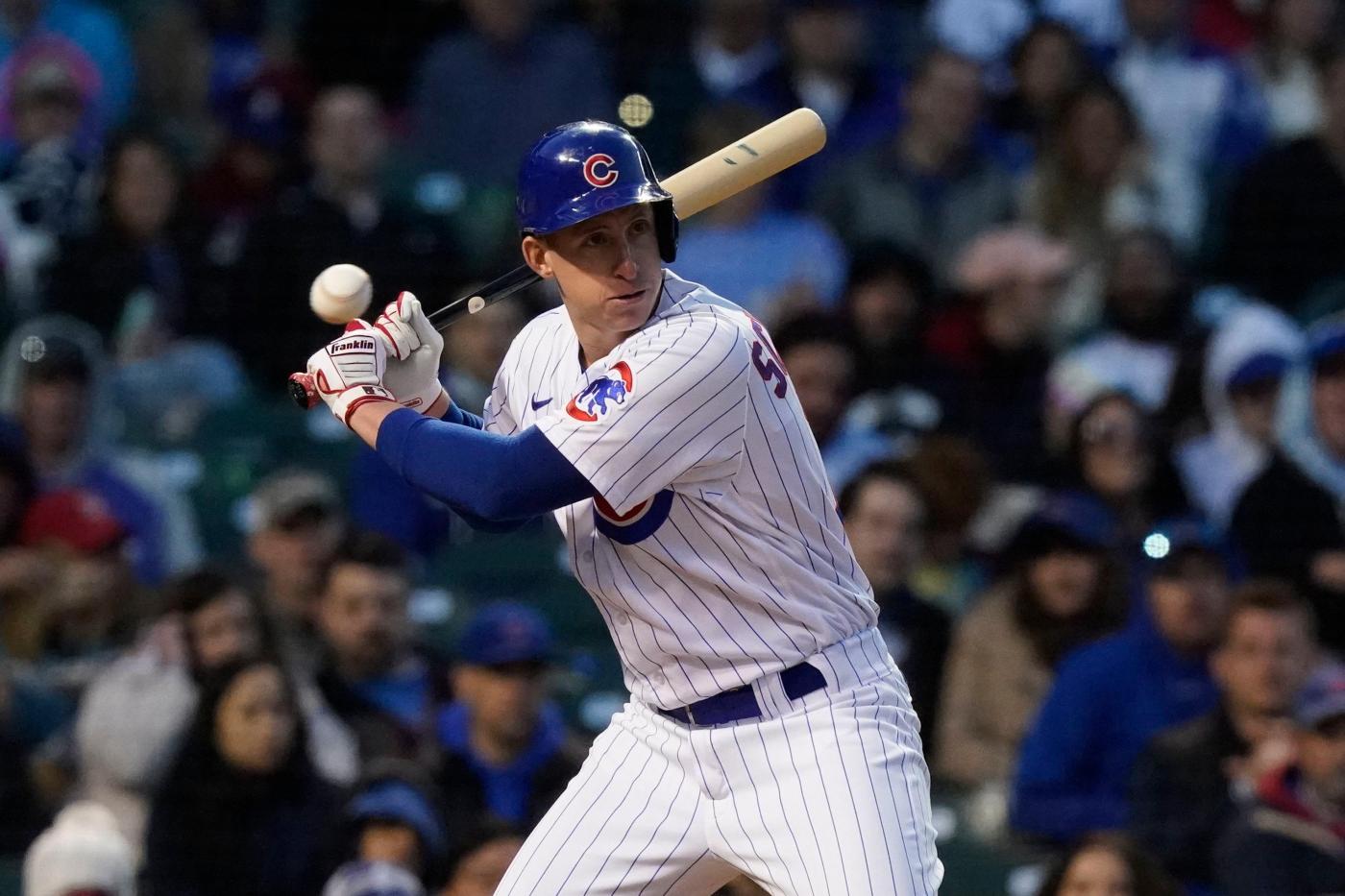 Schwindel is expected to rejoin the Chicago Cubs in San Diego ahead of their series opener Monday night, a source confirms. A Cubs fan spotted Schwindel on a Monday morning flight from Chicago to San Diego.

It is not yet clear what corresponding move the Cubs will make for Schwindel. However, for Schwindel to be so quickly recalled and not spend the minimum stint in the minors indicates the Cubs have some sort of injury or injured list move within the roster.

Left-hander Justin Steele exited Sunday’s start with left thumb soreness. He was originally slated to start Monday against the Padres but had his outing pushed up. Right-hander Marcus Stroman was scratched from his scheduled Sunday start and placed on the IL without an injury distinction. Players can only go on the IL under those circumstances when it relates to COVID.

Schwindel, 30, was optioned to Triple A before Sunday night’s 7-1 loss to the Los Angeles Dodgers. He does not lose his final minor-league option because he has not spent the minimum 20 days in the minors. The Cubs hoped the move would allow Schwindel to get locked in and recapture what made him successful during his stellar two months to close out last season.

After missing time in spring training because of back tightness, Schwindel has struggled to get going. He posted a .209/.250/.308 slash line with a 62 OPS+, five extra-base hits, 21 strikeouts and five walks. His strikeout rate is nearly 7% higher than last year while his walk rate has dipped by 1.5%.