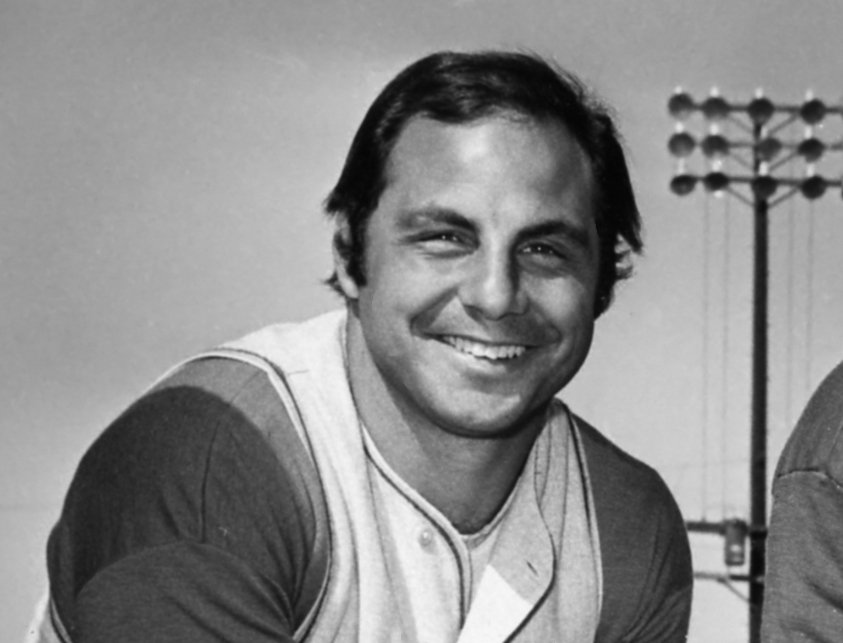 Sal Bando, the mustachioed third baseman and captain on the “Swingin’ A’s” teams that won three straight World Series titles from 1972-1974 has died after a  battle with cancer. He was 78.

Bando’s family released a statement Saturday morning that the member of the A’s and Brewers’ Halls of Fame died overnight at his home in Oconomowoc, Wisconsin: “It is with a heavy heart, the Bando family is sad to announce the passing of its beloved husband and father, Sal, who last night lost his battle with cancer that began over five years ago. Sandy, Sal’s wife of 54 years, and sons Sal Jr., Sonny and Stef, send their love to family, friends and fans who mourn the loss of a humble and faithful man.”

“Captain Sal” spent the first 11 of his 16 years as a player with the A’s before joining the Milwaukee Brewers as a free agent after the 1976 season. He later joined the Brewers front office and was served as Milwaukee’s general manager from 1992-99.

Bando was originally drafted by the A’s when they played in Kansas City, and, along with Reggie Jackson and Catfish Hunter, was one of the first stars of the franchise’s Oakland era. Although his 33 WAR from 1969-73 was the best in baseball, he was somewhat overshadowed by future Hall of Famers Jackson, Hunter and Rollie Fingers. But Bando was also the unquestioned leader on a team that fought each other — and then-owner Charles Finley — but rarely missed a beat on the field.

The A’s won the American League West five times and were second three more times during Bando’s nine seasons in Oakland. The A’s rarely were on the field without Bando during that stretch. He played in at least 146 games every season from 1968-76, including in all 162 games three times.

Bando finished in the top four in Most Valuable Player voting three times, finishing second to teammate Vida Blue in 1971, and was a four-time All-Star. Bando was a top defensive player.

He never won a Gold Glove because the Orioles’ human vacuum cleaner Brooks Robinson was a contemporary, but Bando typically finished n the top five among A.L. third basemen in putouts, assists, and double plays.

“Bando has such a strong arm that he can run down the ball after taking it in the chest and get the runner out,” longtime A’s beat writer Ron Bergman once wrote in The Sporting News.

Bando was inducted into the A’s Hall of Fame last summer along with former teammates Ray Fosse, who died of cancer in the winter of 2021, and Jose Rudi as well as the A’s best third baseman since Bando, Eric Chavez, Keith Lieppman and Steve Vucinich. Bando did not attend the ceremony at the Coliseum, where he played in 720 games.