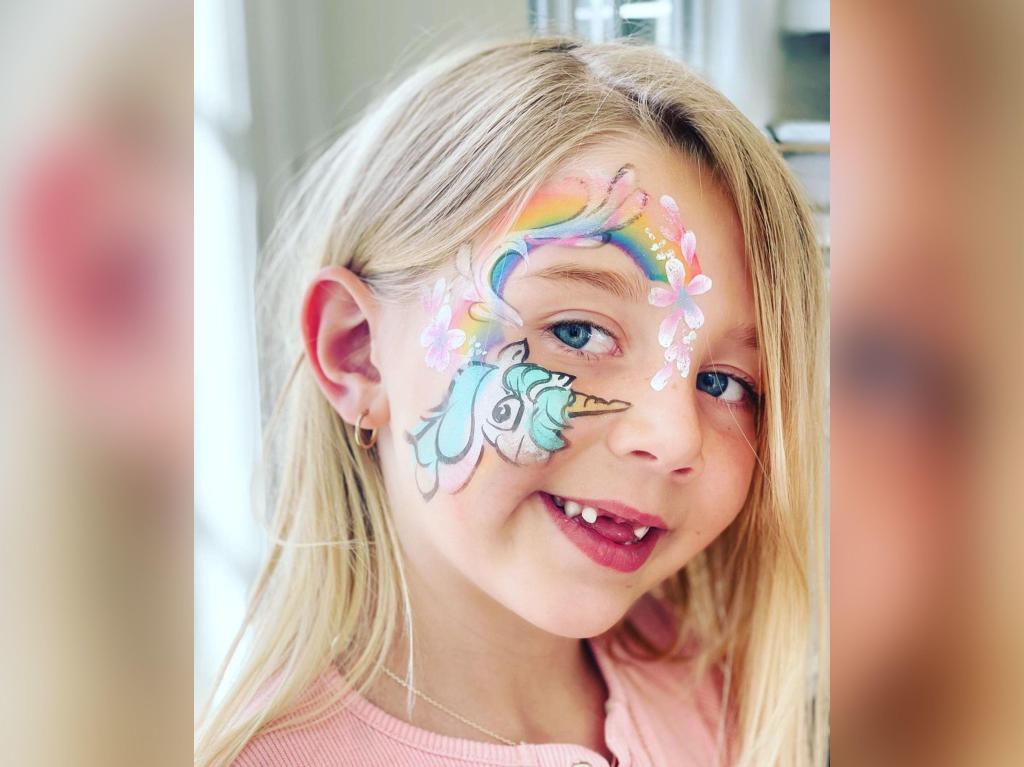 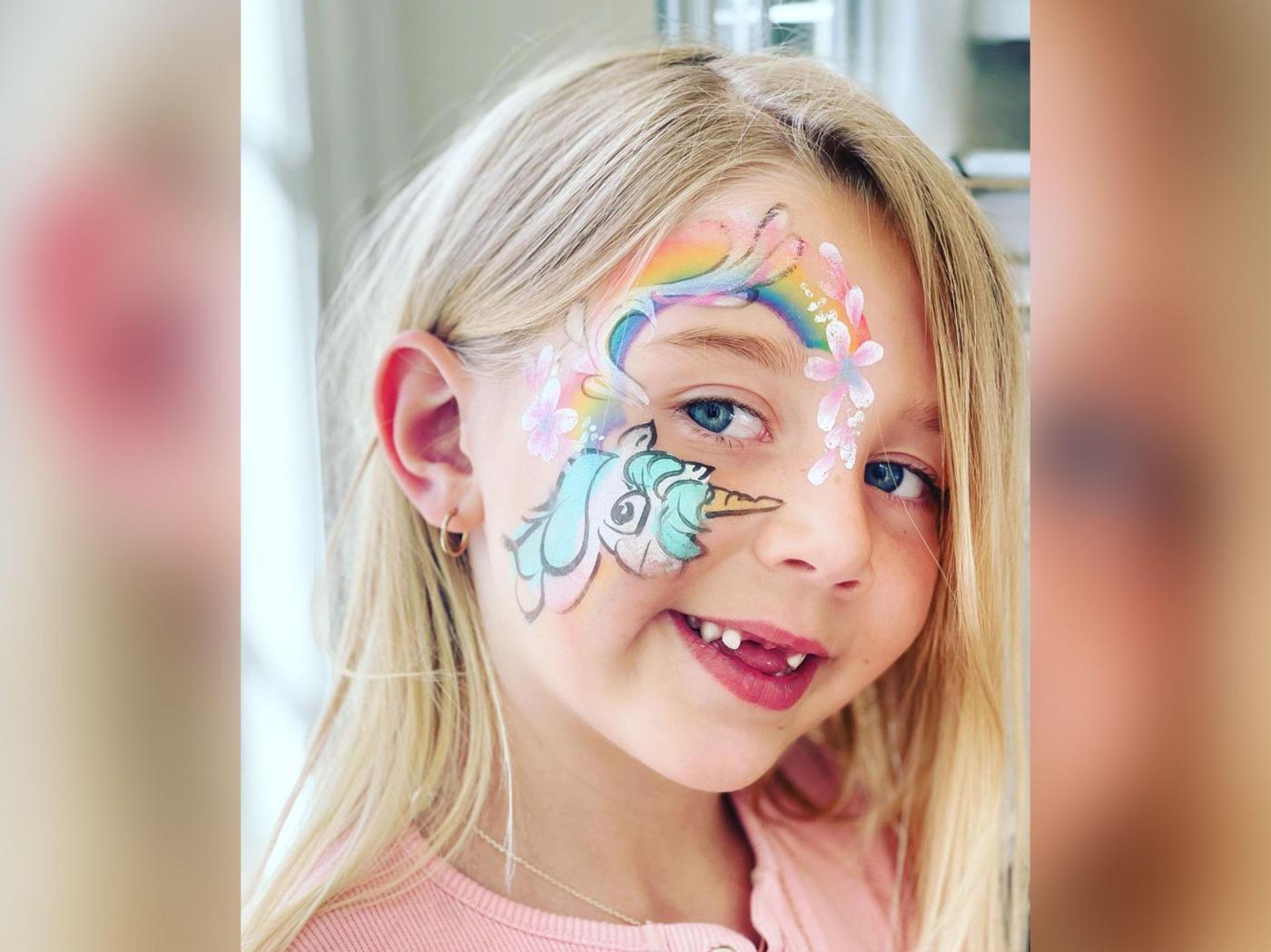 Alex Smith, a 16-year NFL veteran, revealed over the weekend that his youngest daughter is recovering from a 10-hour emergency brain surgery after doctors found a brain tumor last month.

Sloane was rushed to the emergency room on May 10 after showing “stroke-like symptoms,” Smith and his wife Elizabeth wrote in a joint social media post Saturday. After running tests, doctors discovered the tumor and shepherded her into an emergency surgery.

“The 10 hour procedure was the most excruciating time of our lives,” the Smiths wrote.

“A clock has never moved so slowly.”

Neurosurgeons at Stanford’s children’s hospital removed the entire tumor and pathology reports came back weeks later to show that Sloane had a “very rare malignant tumor with very few documented cases — without a clear road map for treatment,” the Smiths said.

“We wish this were easy, clear-cut and someone gave us a how-to guide. It’s anything but that. All we know is what is most important — and that’s SLOANE. She has healed from surgery. Back to her bubbly self. Singing, dancing, laughing and feeling good,” they wrote.

“This has been by far the most challenging time we have EVER been through. We know it’s not over and we have a journey ahead of us, but without all of you we could not have gotten this far. We are sorry if we seem withdrawn. It’s because we are… We have been inundated with doctors appointments, scans, labs and trying our best to navigate through this. Most importantly, we’re healing together as a family.”

Sloane is the youngest of the Smiths’ three children and has two older brothers.

Smith, 38, spent 16 years with the San Francisco 49ers, the Kansas City Chiefs and the Washington Commanders before retiring in 2021. In November 2018, he suffered a gruesome leg injury after getting sacked, then developed life-threatening necrotizing fasciitis that required 17 surgeries. Doctors advised amputation but the quarterback refused and eventually made it back to the field in July 2020.