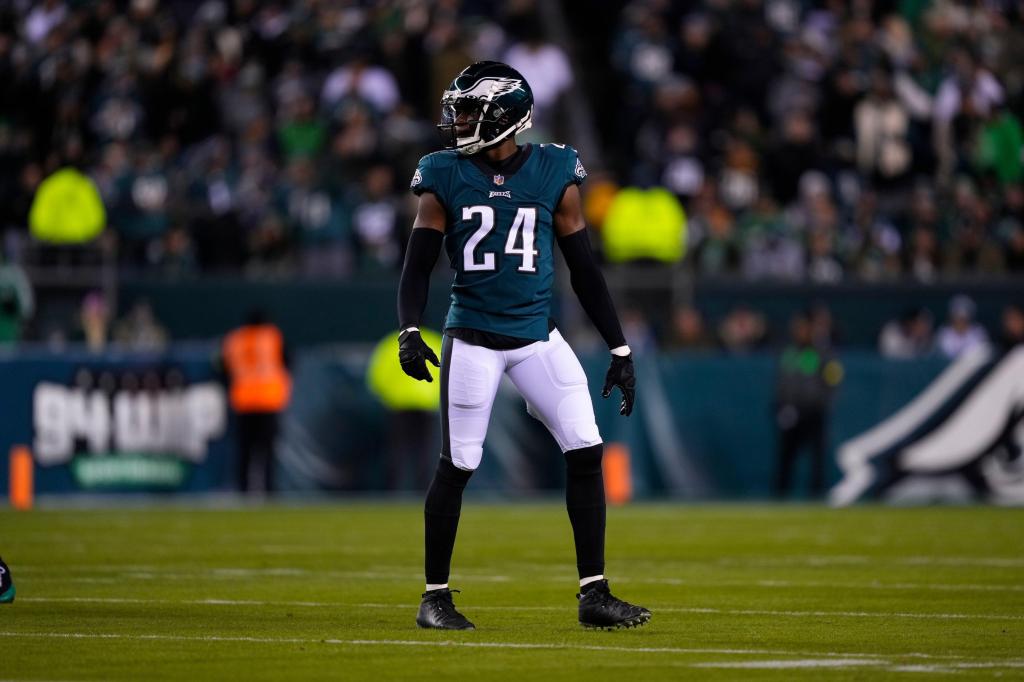 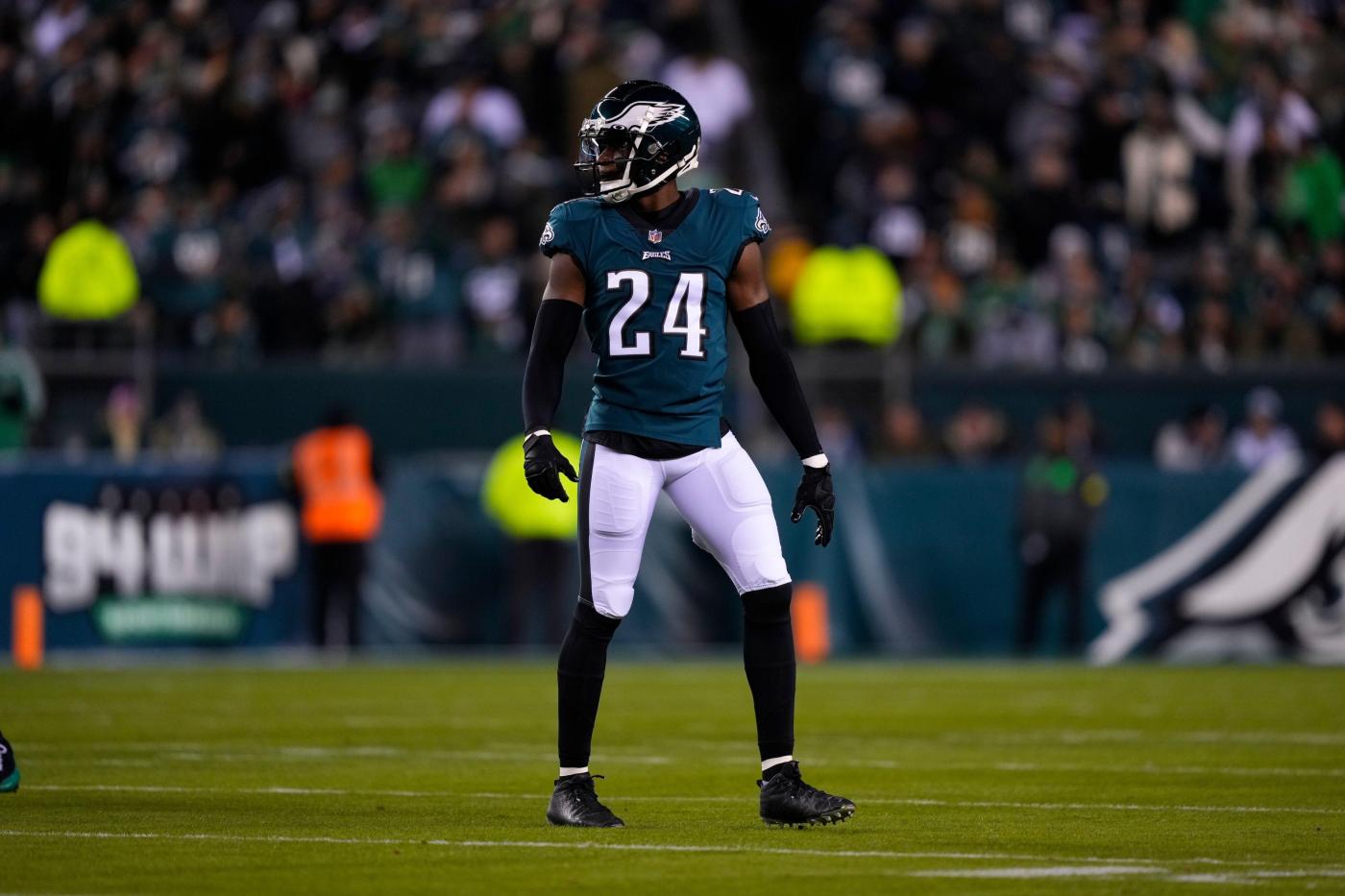 Earlier this week, Eagles cornerback James Bradberry insisted that he had gotten over the fact that the Giants released him last May.

However, revenge is a dish best served cold and he got a measure of it during the first quarter of Saturday night’s game. Up 14-0 early, Daniel Jones was looking to get the Giants on the board and back in the game. But he threw a pass right to Bradberry, which gave Philadelphia excellent field position.

Not only did Bradberry have an interception against his former team, but he deflected a few passes in coverage to help the Eagles advance into the NFC Championship game in their 38-7 victory over the Giants.

After the end of last season and the transition from coach Joe Judge to Brian Daboll, it was no secret the Giants were trying to trade Bradberry. He also knew the team would release him if the Giants couldn’t find a trade partner. However, the Giants waited until mid-May before they released Bradberry after the free-agent market dried up and the draft was held.

Because of that, Bradberry signed a one-year prove-it deal with the Eagles work $7.25 million, with incentives up to $10 million. This season, Bradberry had a Pro Bowl type of season as he recorded three interceptions as he ranked second to Ahmad “Sauce” Gardner (20) in the NFL with 14 passes defended. Bradberry was also second in opposing quarterback passer rating (46.0) and fourth in opposing quarterback completion percentage at (45.5%).

Bradberry along with Darius Slay helped the Eagles to a 14-3 record and the No. 1 seed in the NFC this season.