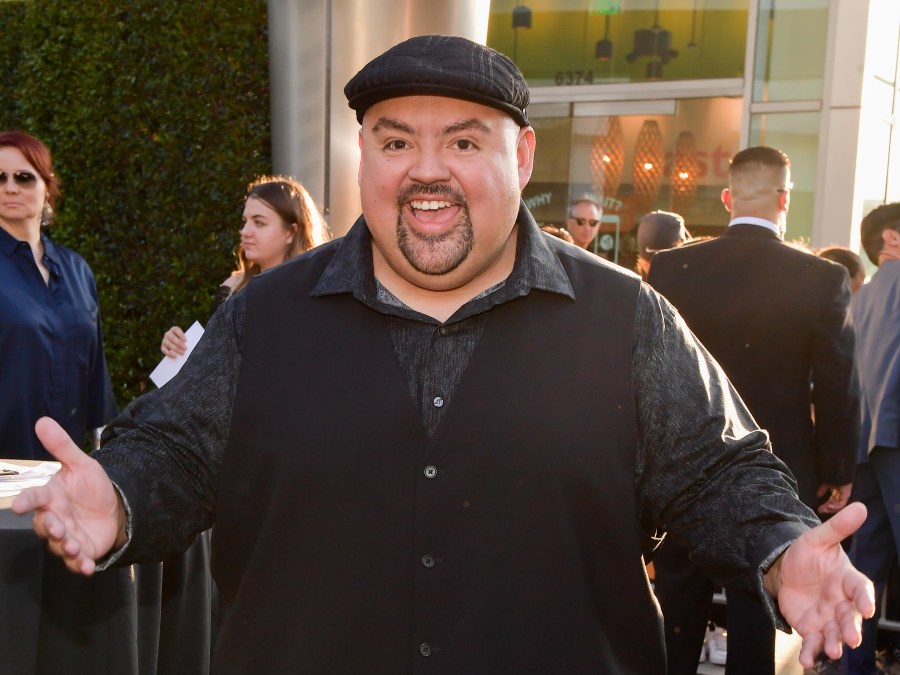 On Saturday night, Gabriel “Fluffy” Iglesias became the first comedian ever to perform and sell out Dodger Stadium.

The history-making show was part of the 12-day Netflix Is A Joke Festival.

Security was tight, especially in light of what happened to controversial comedian Dave Chappelle a few nights earlier at the Hollywood Bowl, when he was attacked on stage while performing as part of the same festival.

Iglesias said he is not worried about any hecklers or anyone potentially getting too close because he has a solid security team.

The 45-year-old funnyman said, “I’ve been doing this for 25 years. I gave up a lot of hair, hope and happiness to make sure that a show like this could happen.”

Iglesias is filling more than 45,000 seats this weekend, making it the third biggest comedy show ever … and the biggest ever in Los Angeles…according to reports.