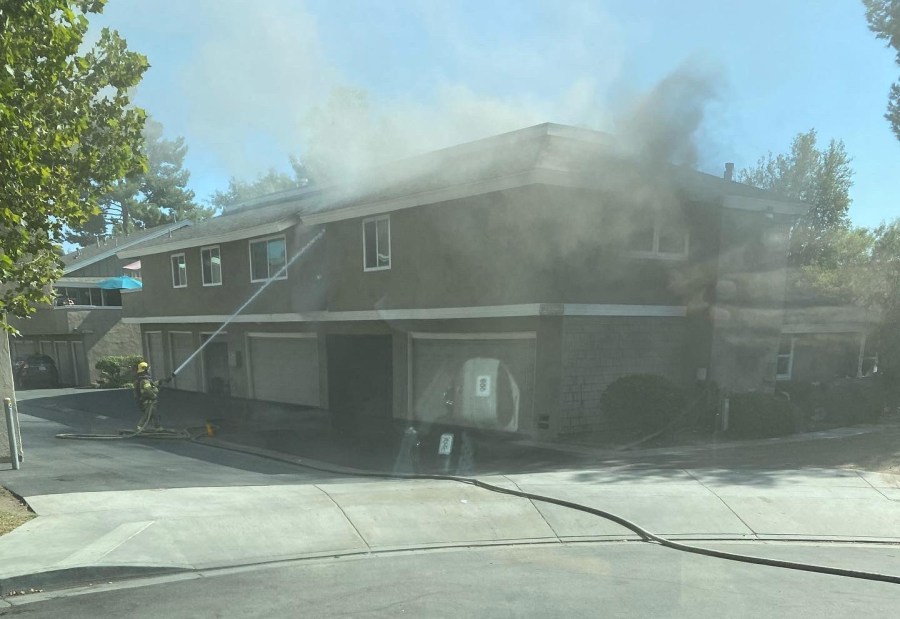 Firefighters were able to limit a blaze to one unit and prevent its spread to other apartments when they responded to a complex in Lake Forest Saturday afternoon.

The Orange County Fire Authority responded to the 23000 block of Village Drive shortly after 3 p.m., the agency said on Twitter.

The firefighters “performed a transitional attack where they quickly applied water from the outside then made an interior attack,” fire officials said.

“The rapid attack prevented the fire from spreading to adjacent apartments,” the agency added.

Two adults were treated by paramedics for smoke inhalation, and their current condition is unknown.